Off to a good start! Xmas on DeCastro St attracts 50 vendors

City Manager Janice E. L. Brathwaite-Edwards said the Christmas on DeCastro Street event is off to a good start, with its largest-ever vendor turnout of 50.

The yearly event is scheduled for today Friday, December 6, 2019 and tomorrow Saturday, December 7, 2019, on Tortola and is again honouring the late legislator Honourable Delores Christopher.

“Traffic was steady, and things are going well so far. We have a lot of cruise ship passengers passing through, looking for local food and local artifacts. But I think it is going to pick up when we have the opening at 6:00pm,” she said.

“This year for sure, we have a lot more food than ever!” Brathwaite-Edwards added.

The City Manager said tonight is expected to be even greater and has called on residents to turn out in their numbers to support the event.

“This evening we have a plan for some exotic foods like alligator, lobster, rabbit…so that should be interesting and different. The bands and the performers will be coming out,” she remarked.

The annual Christmas event is expected to bring cheer and showcase the culinary, entertainment and gift-giving offerings in the Territory.

Brathwaite-Edwards said this year, because of the lack of financial support with the absence of the late Honorable Christopher, vendors had to pay an additional $50 to vend.

The City Manager said; however, that in the case of the elderly and the like, they had to do some ‘wiggle-waggle’ to facilitate them with a lower price per booth.
Add Comment 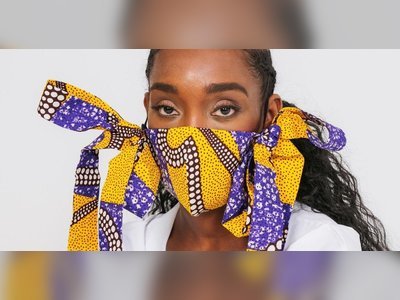 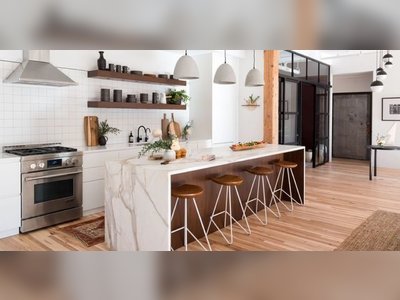