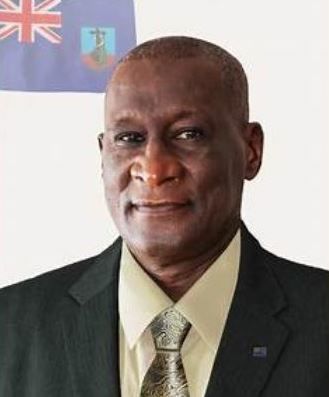 Caribbean British Overseas Territories (OTs) such as the Virgin Islands, Montserrat, Cayman Islands, Bermuda, and the Turks and Caicos Islands have been called upon to work together to confront their challenges with the United Kingdom (UK) in a unified voice.

These calls were made by Montserrat Premier, Hon Joseph E. Farrell during an episode of ‘Territories Talk’ broadcasted across OTs on January 12, 2021, via radio and online.

During the show, territories were also urged to leverage their relationship with CARICOM to rally more support from the region.

“I am of the considered view that the Caribbean Overseas Territories need each other. While we face our own unique circumstances, we also see many of the same strengths and challenges,” Hon Farrell said while appearing as a guest on the show alongside Bermuda MP, Thomas C. Famous.

“We simply cannot confront the realities of relationship with the United Kingdom, BREXIT or sustainable development and climate change without working closely together and cooperating with each other,” he said. 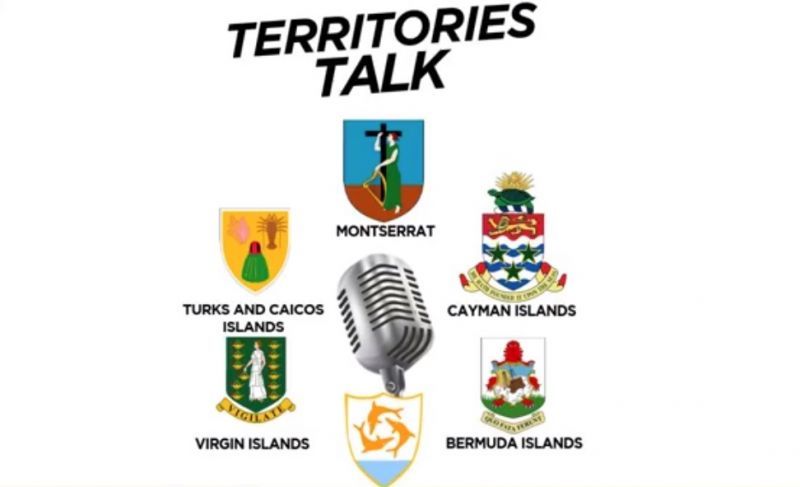 Montserrat Premier, Hon Joseph E. Farrell appeared as a guest on ‘Territories Talk’ broadcasted across OTs on January 12, 2021, via radio and online.

Premier Farrell said for the cause of OTs to truly advance, it requires dialogue that goes beyond the annual Joint Ministerial Council held in November every year or anything seen so far.

“Perhaps, what is lacking is a stronger and more effective partnership between respective offices of the Premiers and the governments.”

While intergovernmental organisations such as the Organisation of Eastern Caribbean States (OECS) and CARICOM exist, he said territories need a structured platform dedicated to discussing matters or issues affecting British OTs.

“Understanding how our colonial masters operate, we need to be able to consolidate our efforts and our position so that we can speak with one voice,” he added.