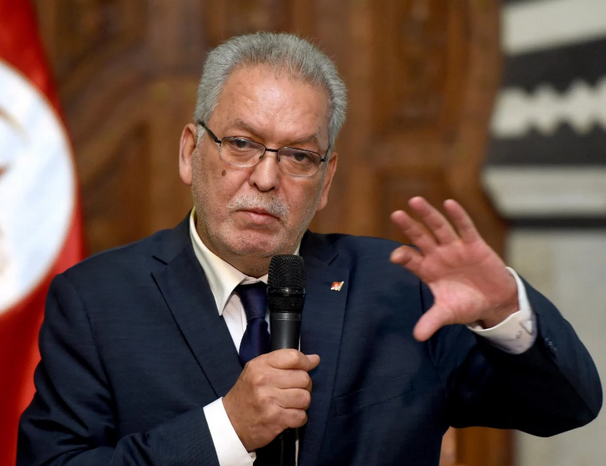 A UN investigator, who was probing war crimes by the Saudi-led coalition in Yemen, was targeted with spyware made by Israel’s NSO Group, a forensic analysis of his device has found.
Kamel Jendoubi, a former Tunisian minister who served as the chairman of the now defunct Group of Eminent Experts in Yemen (GEE), was targeted in August 2019, experts at Amnesty International and the Citizen Lab at the University of Toronto have found.

Data suggests that Jendoubi was selected as a potential surveillance target by Saudi Arabia, the Guardian reported.

The kingdom was a longtime client of NSO before it was dropped earlier this year after claims that it had abused the surveillance tool.

The targeting is said to have taken place just weeks before Jendoubi and the GEE, a panel mandated by the UN to investigate possible war crimes, released a damning report into the actions of the Saudi-led coalition in the Yemen war, according to the British newspaper.

Many of the violations “can lead to the conviction of persons for war crimes if referred to an independent and competent tribunal” concluded the investigators, who also called on the international community to refrain from selling arms to the various parties in the war.

Jendoubi’s phone number was on a list of 50,000 phone numbers that appear to be targets identified by NSO’s clients to be spied upon using its Pegasus software.

The leaked numbers formed the basis of an investigation earlier this year by Amnesty International, Forbidden Stories and a group of international media organizations.

Named the Pegasus Project, the investigation found that the spyware was used in hacks of smartphones belonging to journalists, officials, human rights activists and political leaders.

Yemen has been since March 2015 under a brutal aggression by Saudi-led coalition. Tens of thousands of Yemenis have been injured and martyred in Saudi-led strikes, with the vast majority of them are civilians.

The coalition has been also imposing a blockade on the impoverished country’s ports and airports as a part of his aggression which is aimed at restoring power to fugitive former president Abdrabbuh Mansour Hadi.

Meanwhile, Yemen is home to the world’s largest humanitarian crisis, with at least 7 million people on the brink of famine and hundreds of thousands suffering from cholera.
#Pegasus  #NSO
Add Comment