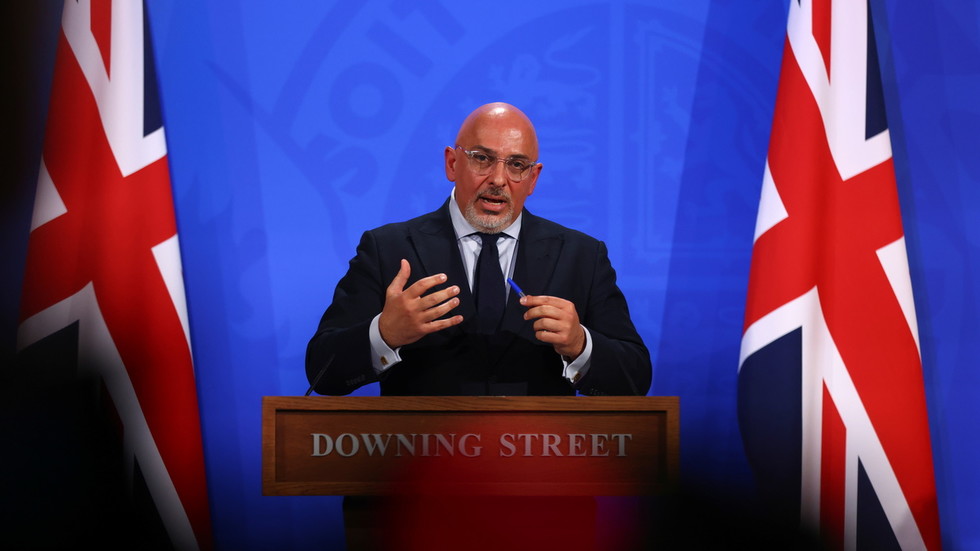 People jabbed with PLACEBOS during vaccine trials will have same privileges as those who are ‘fully’ vaxxed, UK minister says

The UK government views people who were given placebos during Covid-19 vaccine trials as fully inoculated, Britain’s vaccines minister has said, adding that they would enjoy all the privileges granted by the NHS Covid Pass.

In remarks given before Parliament on Thursday, vaccines minister Nadhim Zahawi touted the country’s controversial NHS Covid Pass as having an “important role to play in slowing the spread of the virus,” and urged certain businesses and large venues to adopt the domestic health certificate in order to “keep their clients or their customers safe”. The NHS app can be used to show proof of vaccination status, negative test results or natural immunity.

But it seems the urgent need to methodically document people’s vaccination status, and use this private medical information to grant certain privileges, contains at least one loophole: individuals who have participated in vaccine trials will be viewed as “fully vaccinated” whether they received a placebo or an actual shot, Zahawi said.

It’s unlikely that he misspoke, as he made the same declaration in two separate exchanges while answering questions from Parliament

Labour MP Rupa Huq complained to Zahawi that several of her constituents who took part in Novavax trials are “now being treated as if they are vax deniers with the texts they get from the NHS”. She also seemed to suggest they had been “grounded” due to not being considered fully vaccinated. She pointed to the case of an American who had participated in the drug trial who said he felt it was on account of “xenophobia” that he could not access events that Brits can.

“People think that they are being punished for doing the right thing. Will the Minister rectify that?” she pressed Zahawi.

According to the official transcript of their conversation, Zahawi promised the MP that those in clinical trials, including that by Novavax, would have their status on the NHS Covid app recorded as ‘fully vaccinated’, whether they received the placebo or the vaccine.

Minutes later, Labour MP Barbara Keeley echoed Huq’s concerns and asked for a solution to be found for the “wonderful volunteers” who had joined the Novavax trial.

“They now find themselves not able to travel, as they cannot get a vaccine certificate and their vaccines are not recognised in the EU,” the lawmaker said.

Zahawi repeated his previous position on the matter.

“We are working with other countries to make sure that that is recognised, but as far as the UK is concerned, they will be considered fully vaccinated, whether they have had the placebo or the vaccine,” he reassured the MP.

The vaccine developed by US-based Novavax has yet to receive emergency use authorisation in the United Kingdom. Participants in trials for the drug have complained that they have been denied an approved jab due to their involvement with the clinical tests. The Department of Health said in June that it would ensure that the volunteers weren’t disadvantaged by their participation in the trials.

Britain’s rollout of the domestic digital Covid passport has aggravated many, who see the scheme as a serious government intrusion into peoples’ ability to carry out their normal activities. Notably, Zahawi described the divisive policy as “discriminatory” while speaking about the concept in February. However, he later changed his tune. In April, he insisted that vaccine passports wouldn’t be discriminatory if they could also be used by people who had tested negative for the virus.