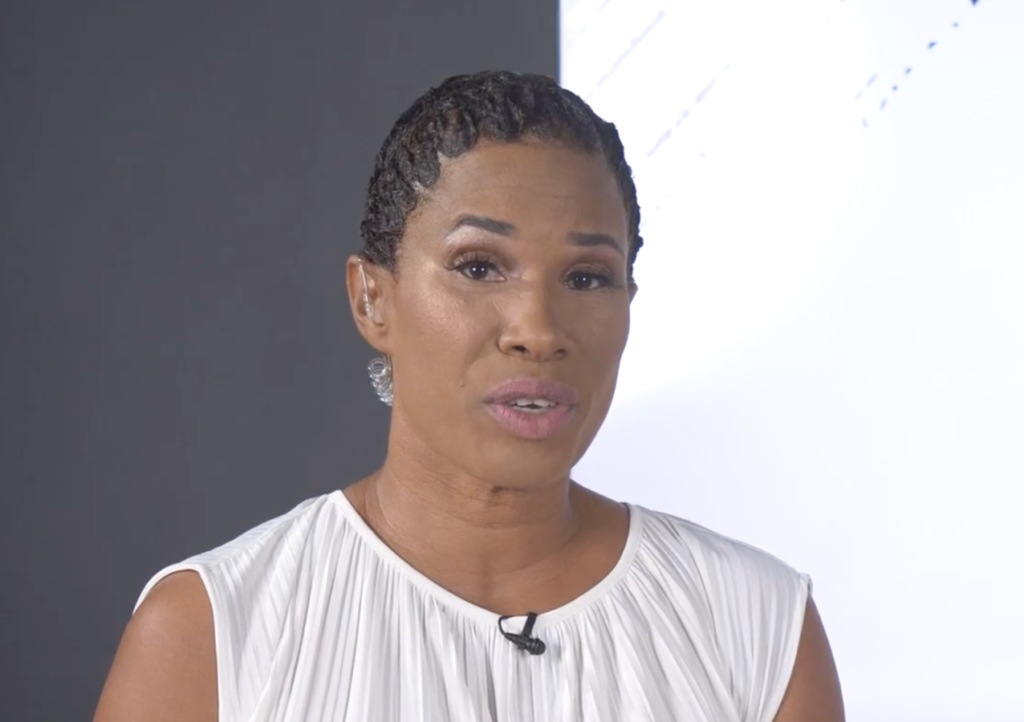 Former employee of the state-owned BVI Tourist Board and host of the Cut Deep talk show, Cindy Rosan-Jones was allegedly warned by police because one of her Facebook posts was deemed threatening to Premier Andrew Fahie.
On the February 22 edition of the Cut Deep talk show, Rosan-Jones said she received a call from a detective who told her it was a hashtag used in the social media post that was reported to the police and deemed threatening.

The hashtag in question, #deathbyathousandcuts was made in a December 16, 2020 Facebook post in which Rosan-Jones addressed her firing from the BVI Tourist Board and alleged that Premier Fahie ordered the termination.

“I used this hashtag and apparently the Premier made a complaint with the police station to say that he felt threatened that I used that hashtag. We’re talking about the Premier of the territory, I don’t think it would have taken him almost three months to register that I had made a threat,” Rosan-Jones argued.

“The fact that our Honourable Premier who is a learned man — an educator — that he could take that quote and apply it that I could bring physical harm to him and that he felt so threatened by me that he had to have a detective from the police force to get in contact with me [is surprising],” Rosan-Jones expressed.

She added that the officer was simply doing his job, but expressed that she saw the alleged report as an intimidation tactic.

“I can tell you right now, Honourable Premier, that I did not feel intimidated. But it’s unfortunate that as the leader of the territory that these are the lengths you are willing to go. I find it very amusing but anyway, thank you for that, you continue to solidify your dangerous position in my mind,” Rosan-Jones said.

Rosan-Jones is a staunch critic of local politicians and a strong proponent of greater transparency in the BVI.

Back in December, it is alleged that Rosan-Jones’ criticism of the government led the Fahie-administration to make her position at the BVI Tourist Board redundant.
#Fahie  #Facebook
Add Comment