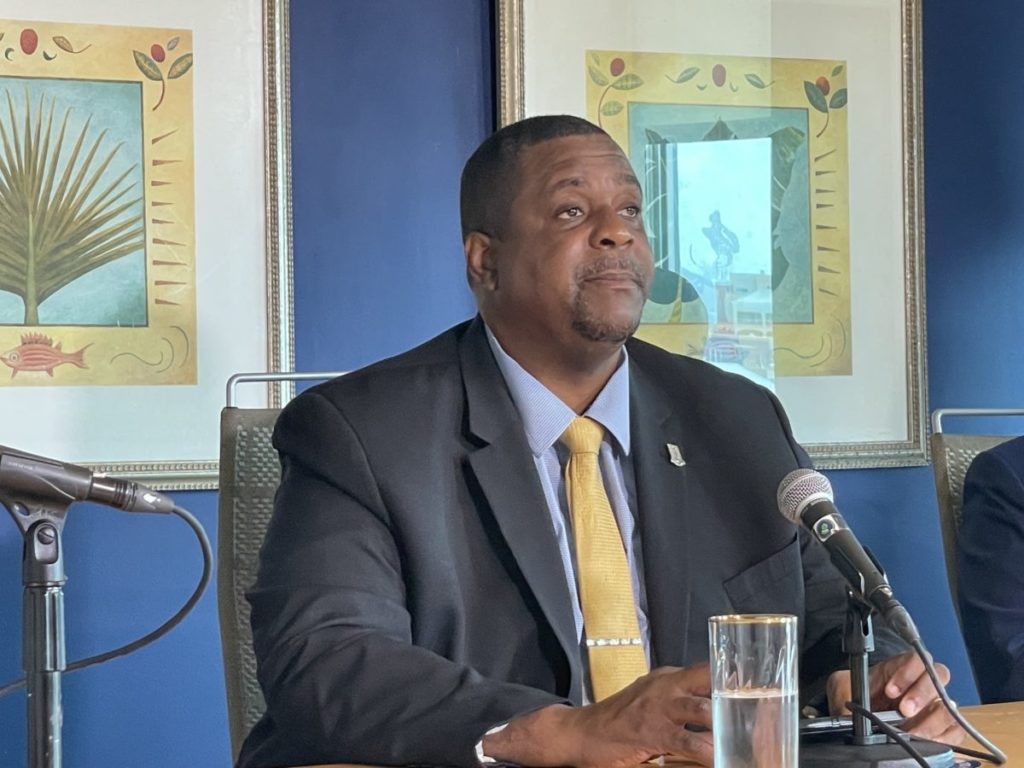 The government spent approximately $5 million during the recently concluded Commission of Inquiry (COI).

Speaking at a press conference last Friday, Premier Andrew Fahie said the money was used to defend the name of the territory during the COI.

“I would say it is definitely in the millions, close to $5 million. But the exact figure, when the time comes, I will give it because it is something that continues because when they have extended, we have to extend our figures in legal, public relations, etcetera to protect the name of the country,” the Premier said.

“The BVI cannot be deemed or having the look that we do not want to be looked into. That is not the point at all. But we want to make sure we are given the fair due process in the middle of this but at the same time we have to protect the name of the Virgin Islands and to protect your name. It will cost,” Fahie continued.

He noted the former governor, Augustus Jaspert, had gone into the public space and maligned the name of the territory and there were also utterances made in the United Kingdom’s House of Commons that the government squandered the $40 million [Social Security grant] among friends and cronies.

Fahie said the governor also gave the impression that leaders of the territory, both past and present, were working along with drug lords.

“A man’s name is all he has. I say that in every press conference, and I said that from the start. So, we also had to get a lawyer to defend the country and the country’s name during this process to make sure there is due process. You cannot have a country that is not allowed due process in any kind of proceedings that goes on legally,” the Premier said.

Fahie said the COI had not only affected the government financially, but it had an emotional effect on public officers.

“[It] has affected many of our people emotionally – especially our public officers, in terms of the way that the COI was initiated and due to the strenuous deadlines with requests for information that was at times very unreasonable,” he said.

“Nonetheless, we continue to stress that we have no disagreement with a transparent and independent Inquiry that will yield a just outcome,” Fahie added.

The Premier said the issue has always been the way the Inquiry was conducted and the timing of it given the complex and unique challenges the government, public officers and the people had to face during the middle of COVID-19.

“Whatever recommendations are made by the COI report to further improve the systems of government, we will take them under consideration, and move forward in a manner where there will be no retrograde steps as it relates to the democratic advancement, constitutional advancement, and institutional advancement of the people of the Virgin Islands and the aspirations of our people,” Fahie said.