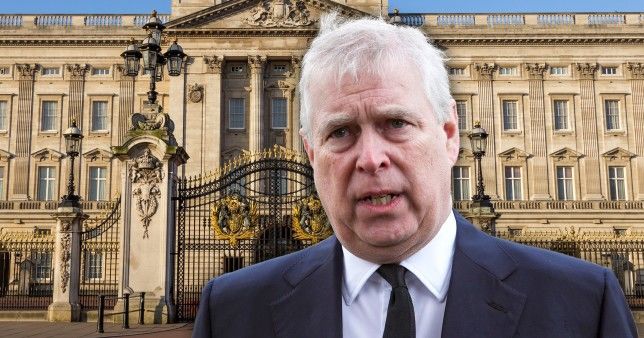 There’s ‘no going back’ to royal duties for Prince Andrew after settling his sex assault claim, according to royal experts.

Weeks after demanding a jury trial, the Duke of York has instead cut a deal outside of court, swerving a potentially humiliating hearing in New York.

The payment of an undisclosed sum to Virginia Giuffre may bring the civil lawsuit to an end – but it also effectively terminates his career as a frontline royal forever, analysts say.

Royal author Penny Junor said the settlement means there will be a ‘question mark’ over Andrew, making a return to the fold highly unlikely.

She said: ‘Somebody was lying, and we will now never know who it was. So I think that means Andrew is tarnished.’ 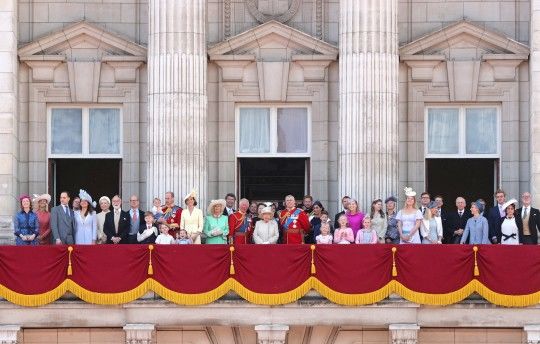 Ms Junor said it sounds like Andrew has ‘finally been humbled’, adding: ‘I think the problem with Prince Andrew is he has always seemed to display a sense of entitlement, an arrogance which might lead him to think that he could come back to public life but I think it’s very, very unlikely.’

A court document published on Tuesday stated that Andrew ‘regrets his association with Epstein, and commends the bravery of Ms Giuffre and other survivors in standing up for themselves and others’.

Ms Junor said: ‘At last, he’s expressing some regret and some empathy for those girls.

She said Andrew’s 2019 Newsnight interview had been ‘all about him’, adding: ‘He’s got it right now, it took him a long time to get there but I think he’s got it right.’

Media lawyer Mark Stephens said he is ‘reputationally toast and will never appear on a royal balcony ever again’.

Mr Stephens added: ‘…he has prevented this court case overshadowing the tributes and acknowledgement of the Queen’s 70 years of selfless sacrifice and service to the country.’

He said Andrew has ‘protected his children and their reputations, and he has protected the wider royal family’, adding that there was probably ‘a big, deep sigh of relief in the palace tonight’.

Joe Little, of Majesty Magazine, said he will ‘forever be tainted’, adding: ‘I think that too much water has gone under the bridge for that and the institution of monarchy has been tainted by his association with Epstein and I just think that there’s no going back on all that.’ 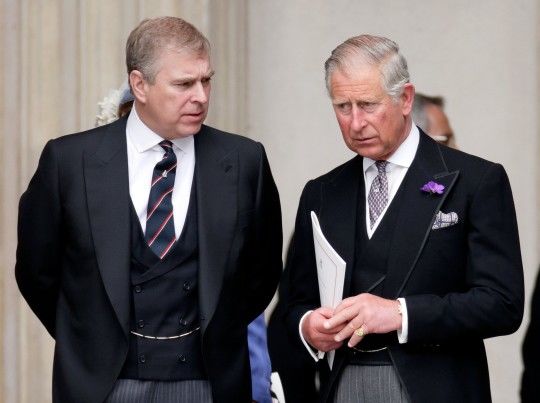 It has previously been reported that the two men who will inherit the throne one day see no way back for Andrew.

Prince Charles is said to ‘have concluded a long time ago’ that his brother poses a reputational damage to the monarchy, according to sources close to him.

Unnamed associates of Prince William have reportedly said the future king see no way for his uncle to return.

A royal source close to William told The Times: ‘There is no way in the world he’s ever coming back, the family will never let it happen.’

Another anonymous source said the Duke of Cambridge considers his uncle to be ‘ungracious and ungrateful’ and claimed the future king sees him as ‘a risk’ and a ‘threat to the family’.

They added: ‘Any suggestion that there isn’t gratitude for the institution, anything that could lead anyone in the public to think that senior members of the royal family aren’t grateful for their position, [William thinks] is really dangerous.’