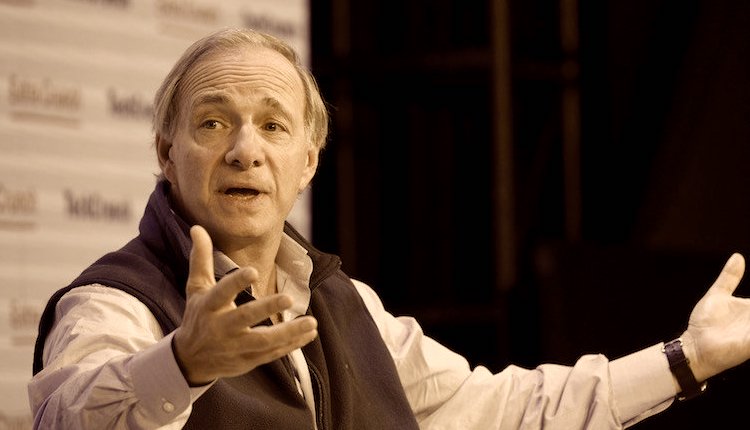 Ray Dalio Concerned That US Government Could Outlaw Crypto

Ray Dalio, founder of the world’s largest hedge fund, Bridgewater Associates, is still concerned that governments could outlaw cryptocurrencies. Despite his concerns, he owns some bitcoin to diversify his assets, and sees it as digital gold.

Dalio raised his concern in an interview with CNBC last week, stating that there is “a reasonable chance” that cryptocurrencies, including bitcoin, could eventually be outlawed by the federal government.

Dalio referred to the time when President Franklin D. Roosevelt signed the Gold Reserve Act in 1934, transferring all of the country’s privately held gold titles and certificates to the U.S. Treasury as an example. The executive previously explained that any major economic downturn or inflationary event could prompt governments to take similar action against bitcoin and other cryptocurrencies.

“I own a very small amount of bitcoin. I’m not a big owner.”

“There are certain assets that you want to own to diversify the portfolio, and bitcoin is something like a digital gold.”

“I just think of it as diversification. By and large, I don’t really know whether bitcoin is going to go up or down. I could argue both sides of that.”

The Bridgewater Associates founder explained that it is important to continually re-evaluate the investments and avoid buying assets that perform well for a short period of time.

“Be careful about what you’re putting your money in⁠.”

“Make the diversification global, not just in the United States.”

While Dalio sees bitcoin as a digital version of gold and a hedge against inflation, he still prefers gold, citing the metal’s longer history of being a “storehold of wealth.”

A growing number of the world’s largest investment banks are also getting into crypto, including JPMorgan, Goldman Sachs, Citigroup, and Morgan Stanley. In addition, companies are hiring more people to work on crypto projects, including Amazon, Fidelity, and Paypal.