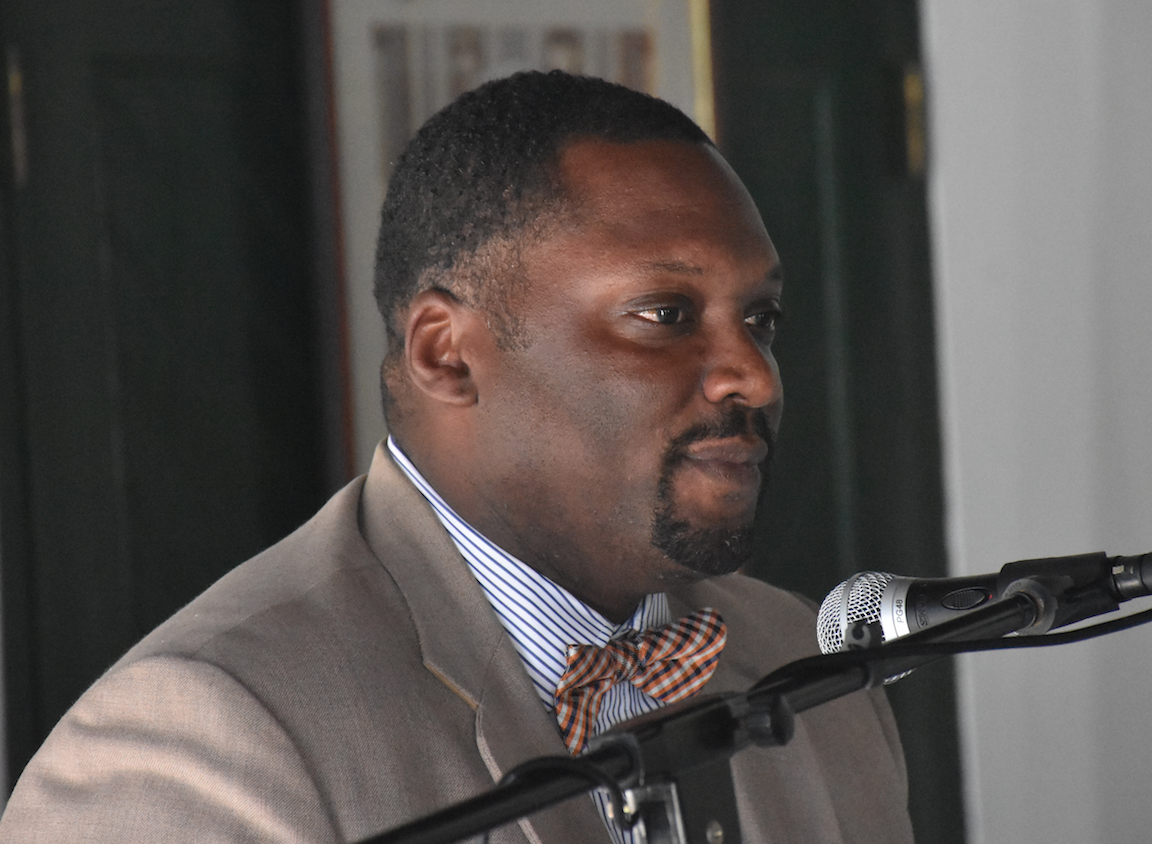 Deputy Governor David D. Archer Jr has said persons who have legitimate complaints about improper conduct by judicial officers should make such complaints under confidential correspondence to the Deputy Governor’s Office.

“In any society, an independent and honourable judiciary is indispensable to justice. This system of Government was built by noble men and women who ensured that the integrity and independence of the judiciary was preserved throughout the years of its existence,” Mr Archer said in a press statement today, January 16, 2020.

Mr Archer also said it was important for him to reference an article with blogs recently posted by ‘BVI News’ with the headline: “Magistrate’s brother granted 50k bail for gun related charges.”

“I find it important to note that the decision on this case was handed down by Magistrate Christilyn Benjamin and not by Senior Magistrate Tamia Richards,” Mr Archer clarified.

Many bloggers on the said article have directed their criticisms to Magistrate Richards, and some have suggested Richards gave her own brother bail, despite the article stating otherwise.

Others have criticised the magistrate’s decision to grant bail to someone on gun-related charges and questioned the fairness of the judicial system.

“The laws that have been instituted have guided our judiciary for many years now. The system involves a close working relationship between the police, the courts, the Office of the Director of Public Prosecutions and the Attorney General’s Chambers. Canons of judicial ethics would disqualify a judicial officer, such as a Magistrate, from presiding over any matter and having any involvement in his or her public capacity, both seen and unseen in which his or her impartiality may be reasonably questioned, including in a case involving a relative,” Mr Archer stated.

“The public should also have full confidence that the Code of Judicial Conduct of the Eastern Caribbean Supreme Court and the common law principles on the conduct of judicial officers will continue to serve as the standard that the judiciary will be required to follow in the Territory of the Virgin Islands.

“Persons who have legitimate complaints about improper conduct by judicial officers should make such complaints under confidential correspondence to the Deputy Governor’s Office,” Mr Archer stated.