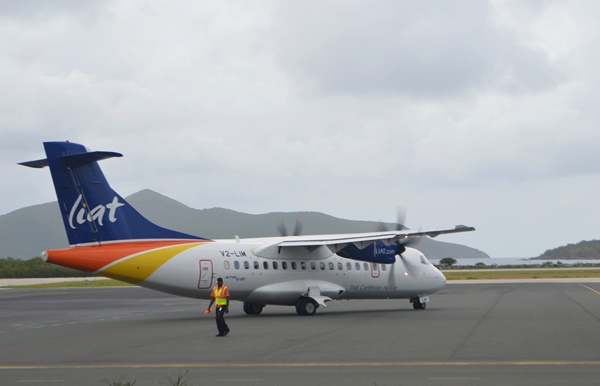 In a notice published on Thursday, LIAT Administrator Cleveland Seaforth said the nature of the claims can be liquidated, unliquidated, future or contingent.

“Any person who believes that the company holds property belonging to him/her or property in which he/she has rights, should submit his/her claim in writing to the Administrator with all supporting documents in respect of such ownership or right,” he stated.

Seaforth also appealed to all persons holding any property, documents, books and records of the company to deliver them to the Administrator by the August 15 deadline.

“Notice is further given that all sums due to the company should be payable to the Administrator, and receipts for such payments shall only be valid if they bear the signature of the Administrator or his duly appointed representative(s),” Seaforth stated.

How to submit claims

Claims can be submitted to the Administrator via email ay administrator.liat@bdoecc.com.

Some of the plans included selling three of LIAT’s planes and asking creditors and staff to take huge cuts in money owed to them.

Prime Minister Browne said he believes LIAT would resume flights in two to three months if the plan to reorganise LIAT is executed well,