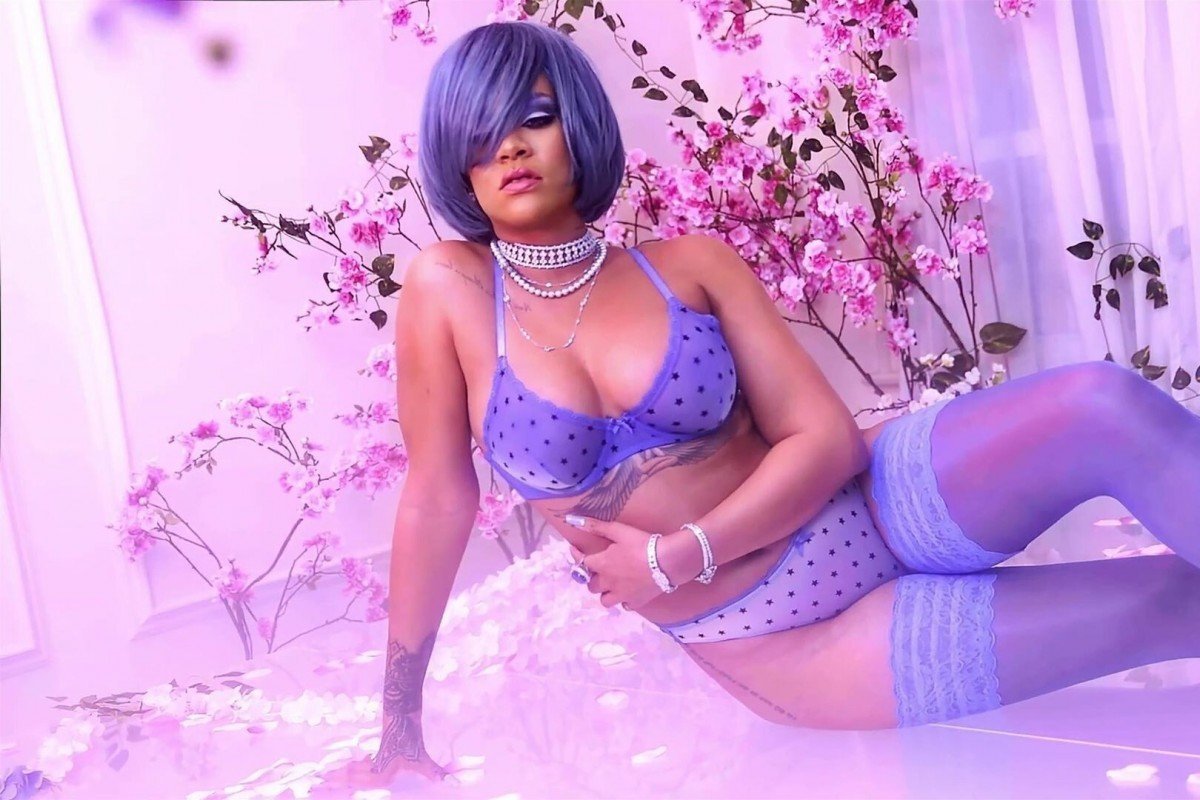 Rihanna apologised on Instagram for offending Muslims with a song played during her Savage X Fenty lingerie show. The song sampled a reading from an Islamic text. She said it was an honest yet careless mistake

Rihanna issued an apology to the Muslim community on Tuesday after being criticised for using a song that sampled a recitation from Islam’s sacred Hadith for her 2020 Savage X Fenty fashion show last week.

The artist-turned-designer, whose lingerie show was initially praised for its inclusivity, was called out by several Muslim fans for disrespecting the religion – a mistake she characterised as “honest, yet careless”.

“I’d like to thank the Muslim community for pointing out a huge oversight that was unintentionally offensive in our Savage X Fenty show,” Rihanna wrote in her Instagram Stories. “I would more importantly like to apologise to you for this honest, yet careless mistake.”

The apology was issued on Savage X Fenty’s official Instagram account – one of the hitmaker’s many business ventures that have made strides to be inclusive and have historically included hijabi women in their marketing.

Models clad in Rihanna’s colourful lingerie walked the catwalk and danced to Doom, a 2017 EDM track by London-based producer Coucou Chloe, during a segment of the Savage X Fenty Vol 2 show. The remix was called out in the past and reignited backlash for being sexualised in the fashion show, which got a splashy release on Amazon Prime Video last week.

In Islam, it is considered haram, or forbidden, to use Allah’s name, the words of the Koran or the prophet Mohammed impolitely. The Hadith is a record of Muhammad’s words and actions. Rihanna’s followers on Instagram flooded her comments to point that out, urging her to educate herself and issue an apology.

“I love u and ure the queen, but using a Islamic Hadith as a track in ur show is rude and disrespectful to all of ur Muslim fans across the globe. I love u but that was just not it. Especially (because) u stand for diversity,” one fan wrote.

“Um can we talk about the blasphemous song that was played during the Savage X runaway?” a follower added. “A mix of Koran verses with an atrocious song? Not your fault however kinda disappointing for whoever was in charge of that awful playlist.”

“Religion is not an aesthetic,” another said. 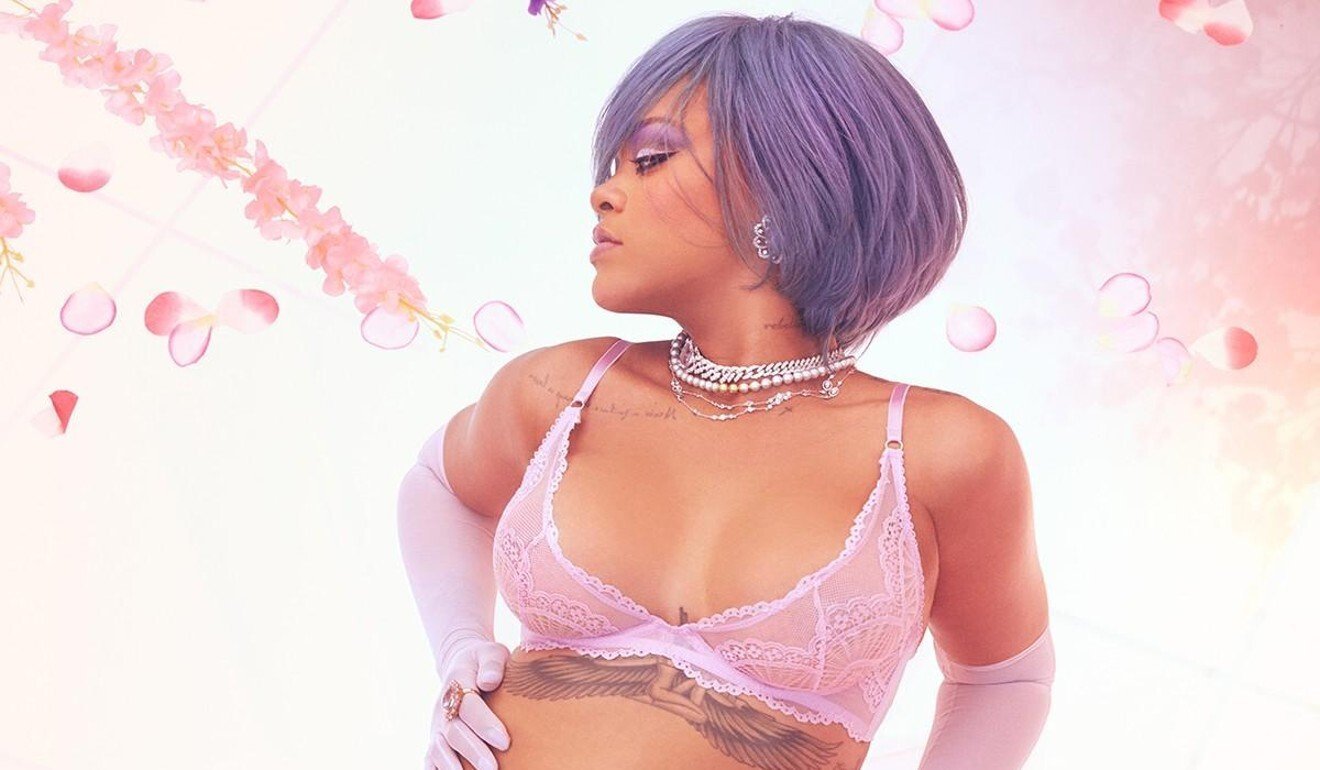 Rihanna models some of her lingerie from the 2020 Savage x Fenty show.

“For a brand that claim to be diverse and accepting, it is really disrespectful for you not educated yourself about what you’re using during your fashion show. You have hurt a community and i hope you take accountability for your action,” another wrote.

And that’s what she did. “We understand that we have hurt many of our Muslim brothers and sisters, and I’m incredibly disheartened by this!” she said. “I do not play with any kind of disrespect toward God or any religion and therefore the use of the song in our show was completely irresponsible!

Moving forward we will make sure nothing like this ever happens again. Thank you for your forgiveness and understanding, Rih.” 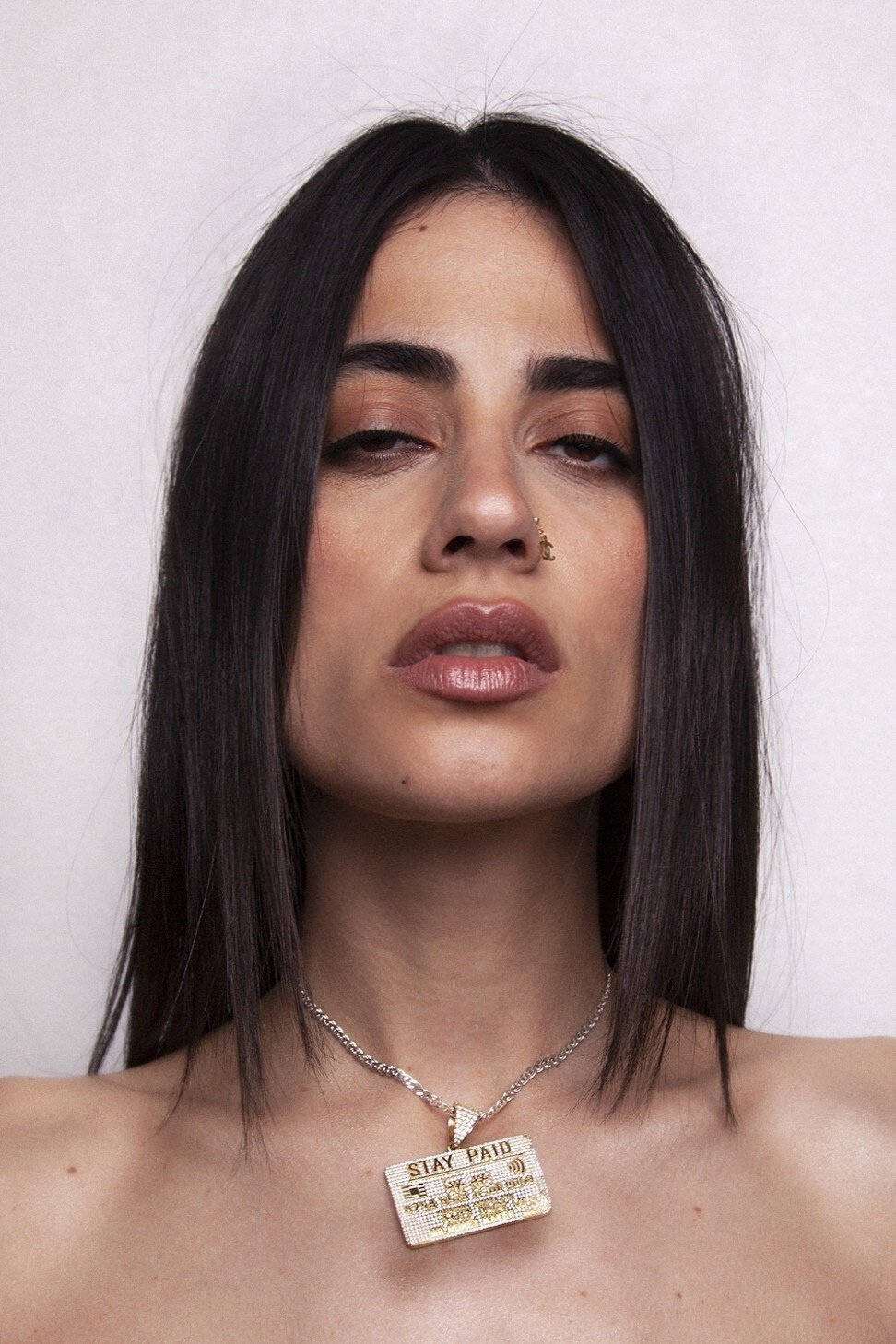 Producer Coucou Chloe apologised on Twitter after the backlash, saying she would remove the song from streaming lists.

Producer Coucou Chloe also took to her Twitter account to address the backlash and said she would be removing the song from streaming services.

“I want to deeply apologise for the offence caused by the vocal samples used in my song Doom,” she wrote. “The song was created using samples from Baile Funk tracks I found online. At the time, I was not aware that these samples used text from an Islamic Hadith.

“I take full responsibility for the fact I did not research these words properly and want to thank those of you who have taken the time to explain this to me. We have been in the process of having the song urgently removed from all streaming platforms.”

Reactions to the producer’s post were mixed, with followers telling her it was unforgivable, while fans claimed that she didn’t have to pander to the haters.