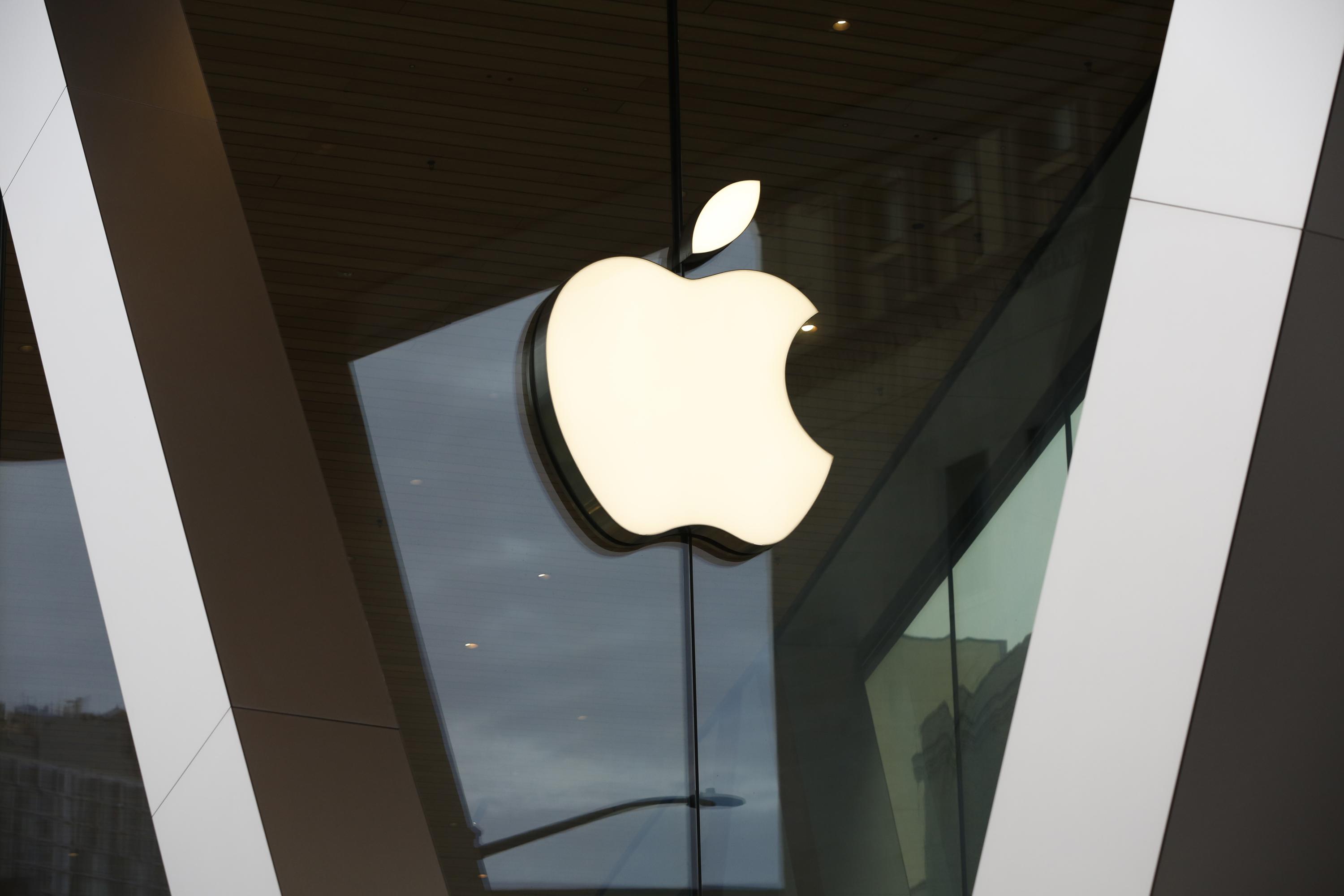 A Moscow court on Tuesday fined Apple 2 million rubles (about $34,000) for refusing to store the personal data of Russian users on servers in Russia, part of government efforts to control online activity.
Zoom Video Communications and Ookla, which runs the internet tool Speedtest, were both fined 1 million rubles under the same law.

The Russian government has been trying for years to establish greater control over the internet and social media, an effort that has intensified in recent months as it tries to limit the flow of information about the war in Ukraine. In March, a Russian court banned Facebook and Instagram for what it said were “extremist activities.”

For years, Russia’s communications regulatory agency, Roskomnadzor, has tried to force large technology companies to move the data of Russian users to servers in Russia. Google, Facebook and Twitter have all been accused of violating the 2015 law and ordered to pay fines.

Apple was fined Tuesday for the first time, the Interfax news agency reported. It said an Apple representative argued in court that the collection of data in Russia wasn’t handled by Apple Inc. but by a separate entity, Apple Distribution. A Roskomnadzor representative insisted that Apple was responsible.