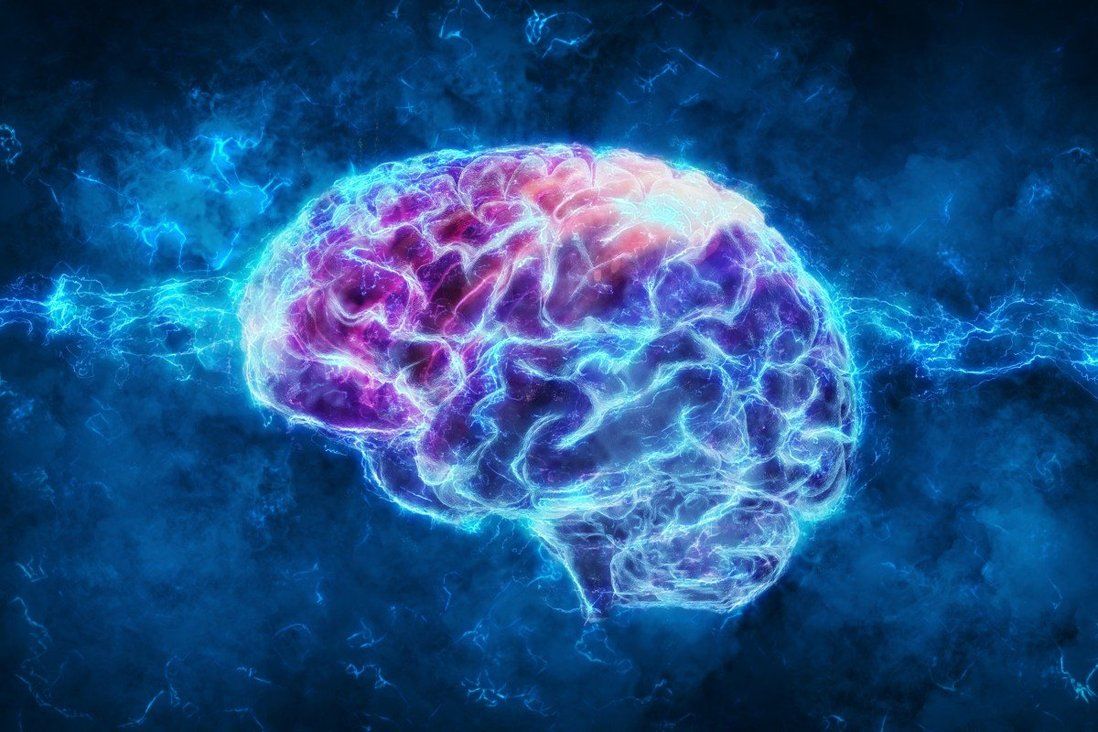 Chinese Academy of Sciences team discovered a new technique they say improved efficacy and safety in study on mice.

Chinese researchers have discovered a new technique they say improved the efficacy and safety of stem cell therapy in mice models of Parkinson’s disease.

The team from the Chinese Academy of Sciences (CAS) said their study findings paved the way for potentially developing a stem cell therapy to treat the disease.

The researchers identified two cell surface markers of dopamine neurons, which are damaged or destroyed in the midbrain of someone with Parkinson’s disease.

They then injected cells with these markers into the brains of mice, which they found could significantly improve the dopamine neurons in the midbrain – a key step in the treatment of the disease.

The finding “represents a revolutionary step on the road towards more effective and safer stem cell therapies”, according to the study, published in the Journal of Clinical Investigation on Tuesday.

Neurological disorders are the leading source of disability globally, and Parkinson’s disease is the second most common neurodegenerative disorder after Alzheimer’s. There is no cure for Parkinson’s disease, but the symptoms can be managed with medications and other therapies.

Worldwide, some 6.1 million people had Parkinson’s disease in 2016, according to the Lancet’s Global Burden of Disease Study in 2018. That number is expected to double to more than 12 million by 2040.

In China, it is estimated that the number of Parkinson’s disease patients could rise to about 5 million by 2030, accounting for half of the world’s cases.

Parkinson’s disease is a degenerative disorder affected by the impairment or death of cells in deep parts of the brain called the substantia nigra, which produces the neurotransmitter dopamine and controls body movement.

When 60 to 80 per cent of dopamine is lost, Parkinson’s symptoms such as tremor and balance problems occur.

Stem cell therapy is considered to be a promising treatment strategy because the disease is caused by the loss of one type of cell from a certain spot in the brain.

“Parkinson’s disease is the most suitable one [for stem cell therapy] because it is very clear which cells are lost and where should they be transplanted,” said Chen Yuejun, corresponding author of the study and a researcher with the CAS.

However, previous studies have generated both target and off-target neuronal cells during transplantation, resulting in low efficacy and uncertainty around safety.

“Our study wanted to answer two questions – why the previous studies generated more than a dozen off-target cells, and how we could enrich [certain] cells,” said Chen, who heads the Laboratory of Neural Differentiation and Regeneration at the CAS. 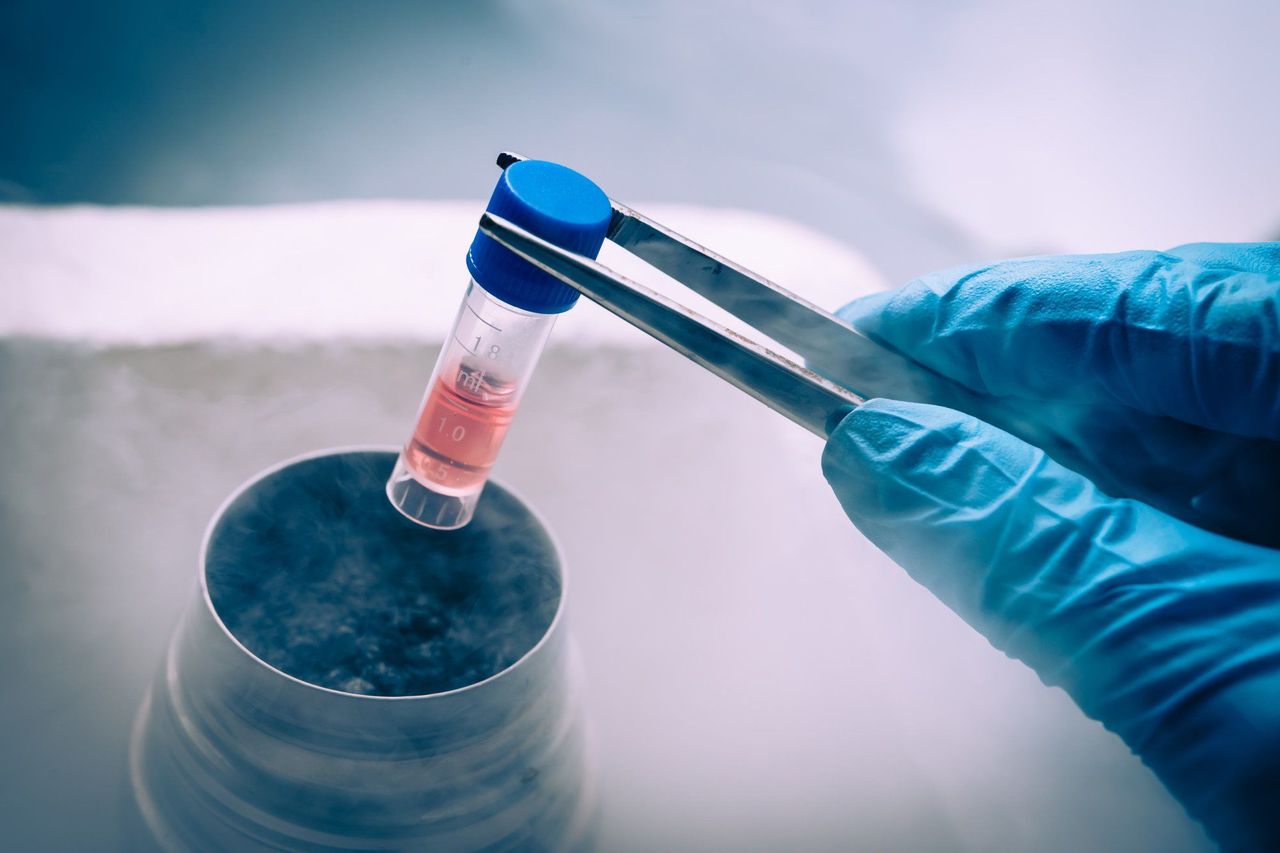 Stem cell therapy is seen as a promising strategy to treat Parkinson’s disease.

Chen and the team did a single-cell sequencing of dopaminergic neurons and found that the off-target cells were generated in areas near the midbrain.

The percentage of neurons could be as high as 80 per cent in the transplant area, according to the paper. That compares to about 10 per cent in two recent preclinical studies.

“The study established a method for obtaining highly purified donor cells that can be transplanted with stable and predictable cell therapy results,” the authors said in a statement on the CAS website.

“It is an important step towards more effective and safer cell therapy for Parkinson’s disease.”