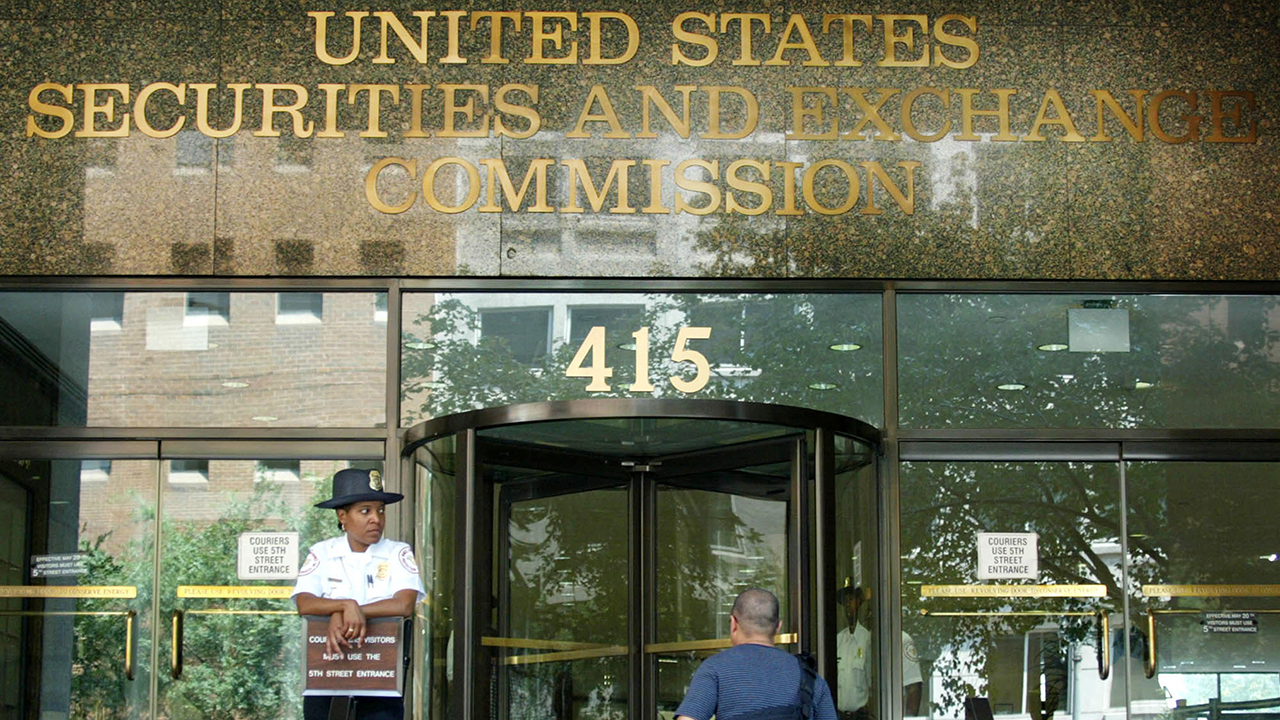 Andrew L. Fassari tweeted false statements about Arcis Resources Corporation during December 2020
The U.S. Securities and Exchange Commission said on Monday it has charged a California-based trader for an alleged fraud scheme in which he spread false information about a defunct company on Twitter.

Andrew L. Fassari, or @OCMillionaire on Twitter, tweeted false statements about Arcis Resources Corporation during December 2020, shortly after purchasing over 41 million shares of the stock, the SEC said in a complaint unsealed on Monday.

The trader made approximately 120 tweets from Dec. 9 to 21 with false and misleading statements about the stock, causing its price to surge over 4,000%, the SEC said. Fassari later sold all his shares between Dec. 10 and 16, booking $929,000 in profits from the scheme, according to the allegations.

The SEC suspended trading in Arcis on March 2. Since February, the agency has suspended trading of more than a dozen securities following volatile trading this year in GameStop Corp and other darlings of social media that have seen a surge in interest from retail investors.

“The SEC has acted at a lightning pace in bringing this action. It appears Mr. Fassari has been hit with fallout from the GameStop, Robinhood, Reddit controversy,” Fassari’s lawyer David Wiechert said in an emailed statement.

The SEC said it obtained an emergency asset freeze and other emergency relief against Fassari.
#GameStop
Add Comment