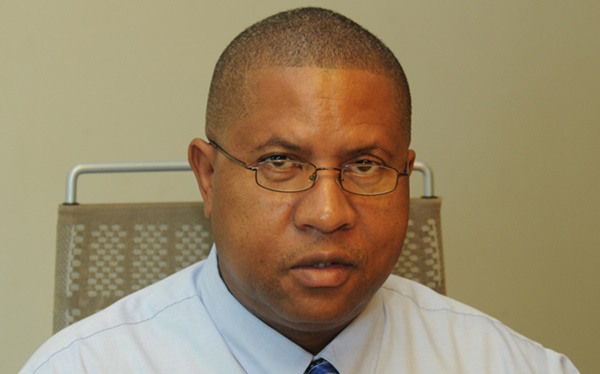 After acting in the post for more than half-a-decade, Ian Penn is expected to be appointed more permanently as Chief Immigration Officer of the British Virgin Islands.

This is according to Immigration Minister Vincent Wheatley, who told BVI News that the process to appoint Penn more permanently is expected to commence soon.

“My intention is to confirm Ian to the post. I have already started discussions with the PS (Permanent Secretary) to move forward with that,” said Wheatley, who has only been portfolio minister since the VIP government officially took office last year.

“He is very competent - no doubt about that -and I think he will do a very good also. So, I have every confidence that he will do a good job,” Wheatley added.

Procedural protocol to be followed

Wheatley further said that while it is clear that Penn is suitably qualified for the post, there are still protocols that must be followed.

“I just wanted to make sure he knew my intention and to make sure he was ready for it, so we just casually spoke, and I met with the PS and told him that I met with him (Penn) so we have to start the process. It means advertising the job and so forth. He has to apply and then it goes through a process,” the minister explained.

While no clear date was indicated as to when the full appointment will be finalised, Wheatley said he is hoping to have it done between the first and second quarter of this year.

The issue was recently raised in the Standing Finance Committee (SFC) deliberations late last year when Opposition legislator Julian Fraser inquired why the position had been vacant for such a long period.

During the deliberations, it was said that Penn has been acting in the post since 2014. He had taken study leave in 2016 and returned to the department in 2017.

At the time of the said SFC meeting, Fraser had asked Penn what was needed to convince his superiors that he was eligible to be promoted to the post permanently.

Penn replied that he had not been informed by his superiors of any additional requirements needed for him to be confirmed for the post.

He further said the decision would ultimately be up to the Immigration Ministry.
Add Comment