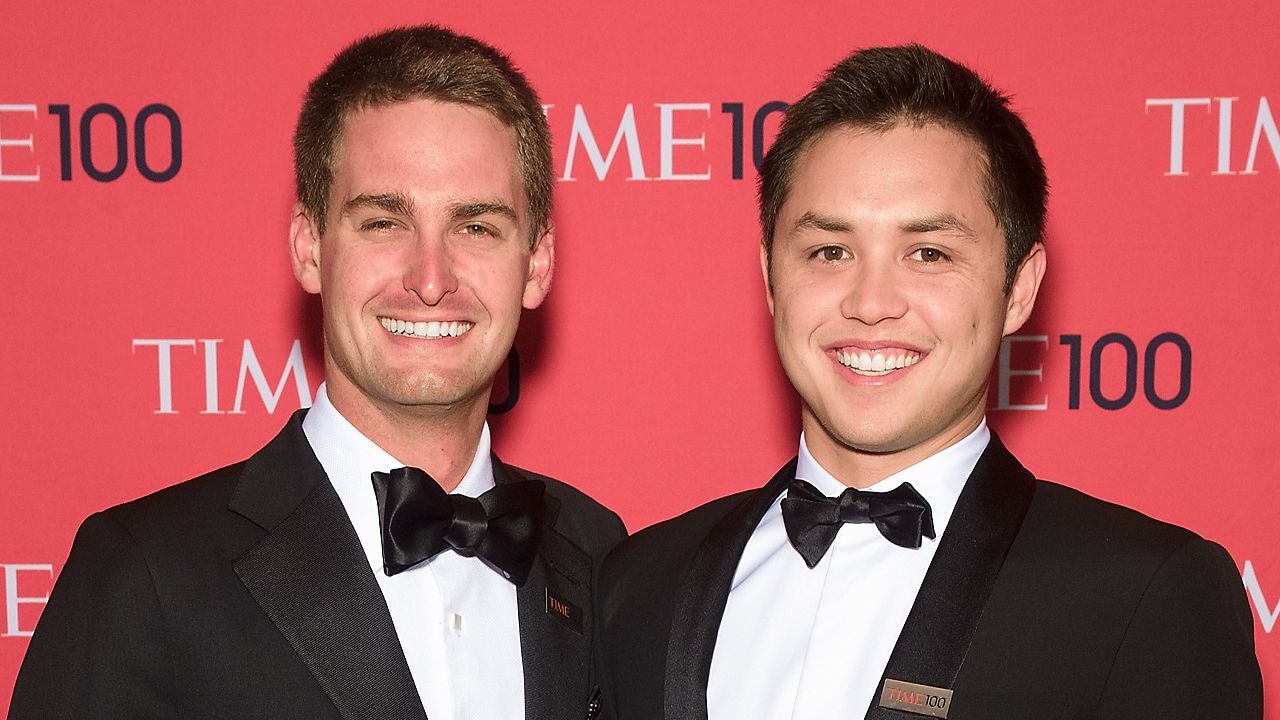 It's been a good week for Snap co-founders Evan Spiegel and Bobby Murphy, who earned a cool $2.1 billion combined.

Investors snapped up shares over a 24-hour period Tuesday and Wednesday, and the stock added another 10.7% Friday, pushing its weekly gain to 55%.

The rally came after the social media company reported better-than-expected financial performance this week amid a boost in usage of its popular mobile app Snapchat fueled by the coronavirus pandemic.

As of Friday, Murphy's stake in Snap is worth over $1.398 billion more than it was last Friday and Evan Spiegel's stake is now $828.93 million more for a grand total of $2.227 billion dollars, as tracked by Dow Jones Market Data Group.

The Snapchat creators are the second- and third-largest individual stockholders behind China's Tencent. Murphy holds 7.32% of the company, Spiegel 4.4%. 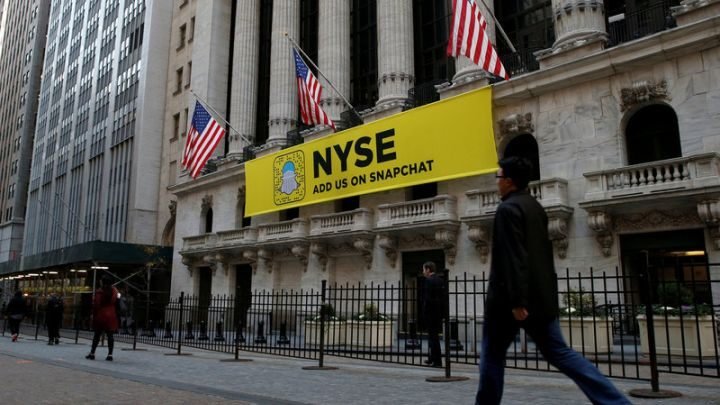 Third-quarter sales jumped 52% to $678.7 million, with 11 million new daily active users added in the quarter for a total of 249 million, a 4% quarter-to-quarter increase and 11% year-over-year increase.

As of Friday, Murphy's net worth reached $9 billion while Spiegel's reached $8.4 billion.

Going forward, Snap anticipates year-over-year revenue growth of 47% to 50% in the fourth quarter.