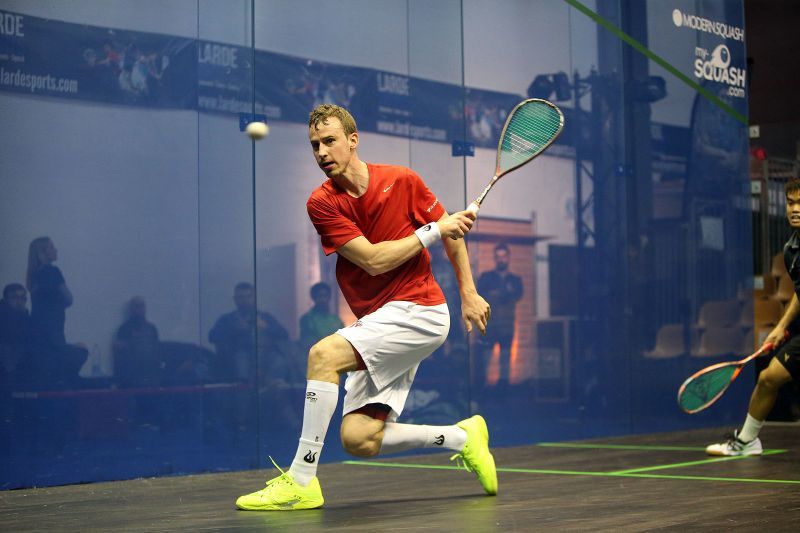 From Tuesday, June 21 to Saturday, June 25, 2022, the Tortola Sports Club will be welcoming some of the world’s best squash players for the highest caliber squash tournament ever hosted in the [British] Virgin Islands (VI) - the Carey Olsen Tortola Classic - a Professional Squash Association (PSA) Challenger tournament.

According to the BVI Squash Racquets Association, the draw of players is very diverse with 14 different nations being represented. Five of the participants are National Champions including 9-time Caribbean Champion, Christopher Binnie.

“A further two Americans and two Canadians were recently in Guatemala with their National Teams along with BVI competing in the Pan American Championships. Also in the draw are two of England’s best Juniors who will be looking to cause some upsets against their higher-ranked opponents,” the Association stated in a press release. 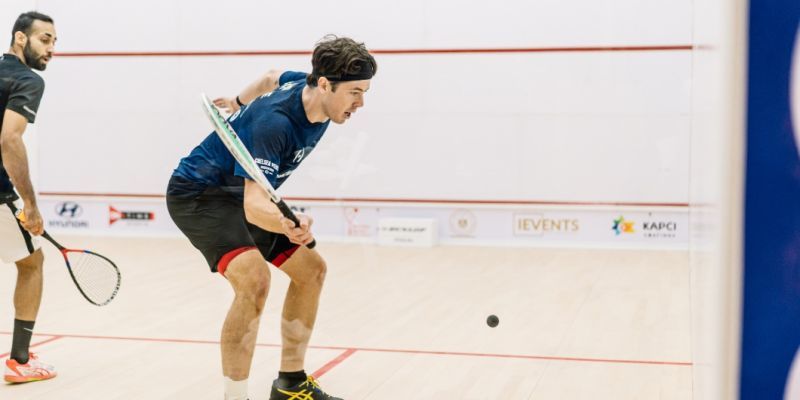 The Virgin Islands’ hopes will rest on players like Joe Chapman, Luca Reich and Adam Murrills.

Chapman will be representing the VI at his 5th Commonwealth Games which take place this Summer, July 28 - August 8, 2022, in Birmingham, UK. Chapman has also competed full-time on the PSA World Tour reaching a career-high World Ranking of 98.

Luca Reich is the VI’s top junior player who competed in the inaugural Pan American Junior Games held last year in Cali, Colombia and has a busy summer ahead of him with the Junior Caribbean Championships in June and then the Birmingham 2022 Commonwealth Games where he will compete alongside Chapman. "Luca is improving fast and the Carey Olsen Tortola Classic will provide him invaluable experience of competing at the highest level ahead of the Commonwealth Games," said National Squash Coach Adam Murrills.

Murrills moved to the VI in 2018 to become the National Squash Coach and Head Coach at Tortola Sports Club. He was a professional player for 10 years prior to arriving in the VI and reached a career-high ranking of 76. He will be hoping to roll back the years when the tournament starts. 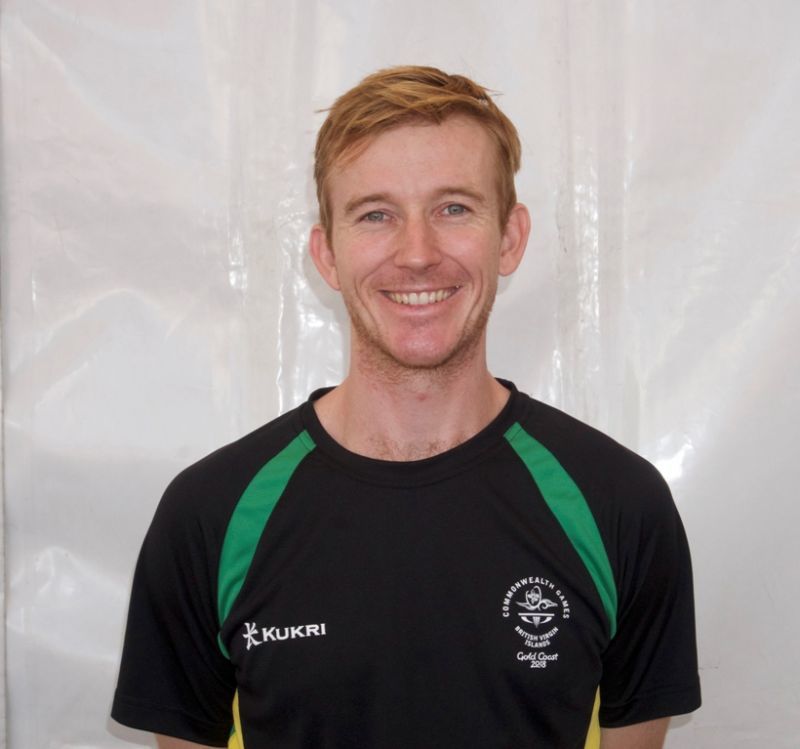 Joe Chapman, who will be representing the VI at his 5th Commonwealth Games which take place this Summer, July 28 - August 8, 2022, in Birmingham, UK, will lead the territory’s hopes at the Carey Olsen Tortola Classic.

"Our brand new state-of-the-art, world-class squash courts will provide the perfect setting for this year’s tournament and we hope crowd attendance will be high so our players can look forward to some strong home support," said President of the Tortola Sports Club, Mike Adamson.

The event will have $11,000 of prize money and Ranking Points which will help the players move up the PSA World Rankings.

"For anyone out there who’s interested in learning more about what squash is and how you could get involved … this is your perfect chance to get down and see what it’s all about," said Murrills. "We look forward to seeing as many squash enthusiasts down at Tortola Sports Club as possible!" 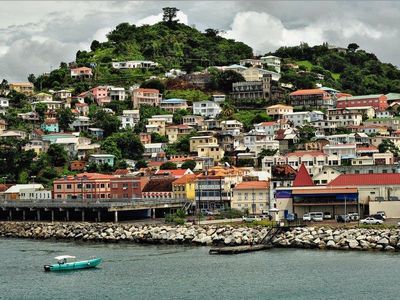 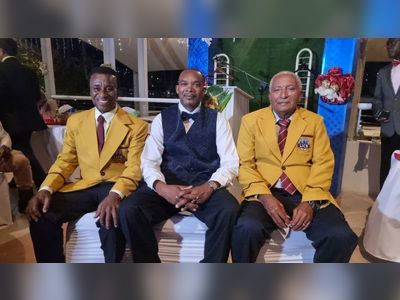 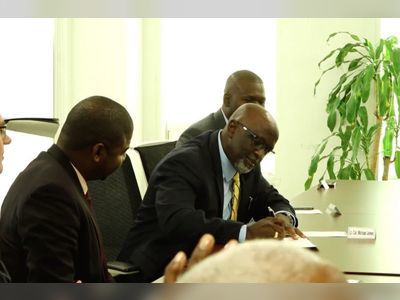 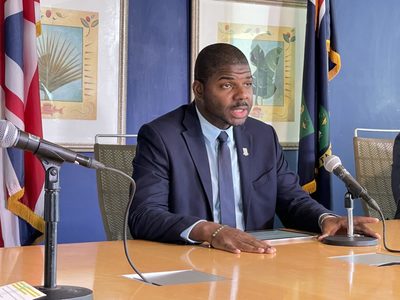 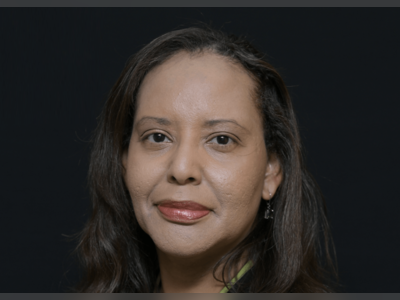 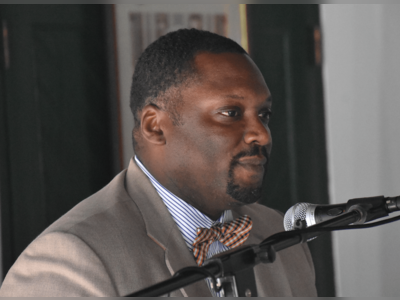