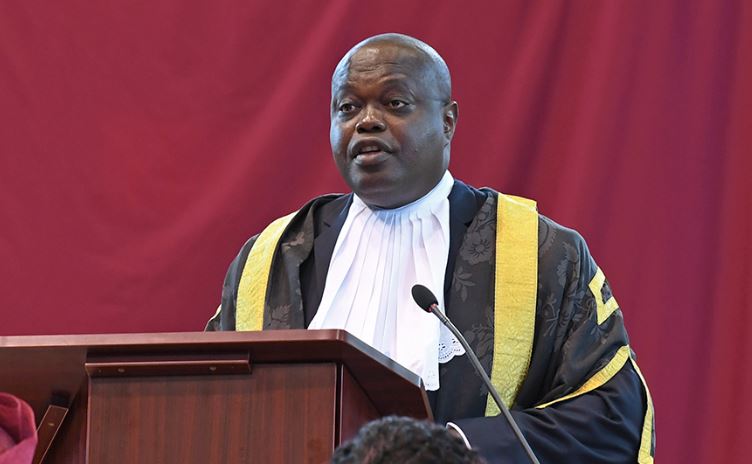 House Speaker Julian Willock has alleged that Governor John Rankin has threatened to dip into the territory’s consolidated fund if he is not given independent legal support - paid for by the government - when he appears before the Commission of Inquiry (COI) to be cross-examined in a few days’ time.

“His Excellency the Governor, he will, in a couple days, be cross-examined by the executive branch lawyer and he is now asking for an independent lawyer and allegedly making threats that if the government of the Virgin Islands don’t pay for that, he will invoke Section 103 of the Constitution,” Willock said.

Section 103 of the constitution allows for the governor to authorise expenditure where it is their opinion that it is necessary in the discharge of their duties.

Why isn’t this upsetting anyone?

The Speaker also questioned why this was not upsetting to anyone, and said he found it to be mind-boggling that the issue was fine with protesters who recently expressed outrage at taxpayers facing the prospect of paying for his (Willock’s) legal expenses in an aborted court injunction he had filed on his own. If taxpayers are made to pay Willock’s fees, those monies would also be pulled from the Consolidated Fund.

“The House of Assembly kicking up, they can’t get no legal representation. The executive branch, they’re kicking up, they can’t get legal representation. But not one iota of words said when [it’s about] the governor now. I can’t go into the consolidated fund and say, ‘pay the $80,000 or whatever it is’, but the governor can do that.”

The claim that the governor was requesting to take monies from the consolidated fund for his legal defence was recently made by Premier Andrew Fahie in the House of Assembly.

Willock said a former governor, John Duncan, previously exercised this privilege several years ago and took monies from the fund to support the local police force.

At the time, Governor Duncan authorised an additional $800,000 in expenditure for the Royal Virgin Islands Police Force (RVIPF).

Premier Fahie, who was the Leader of the Opposition at that time, did not object to the initiative back then and released a statement that called for more actions to be taken by the governor.