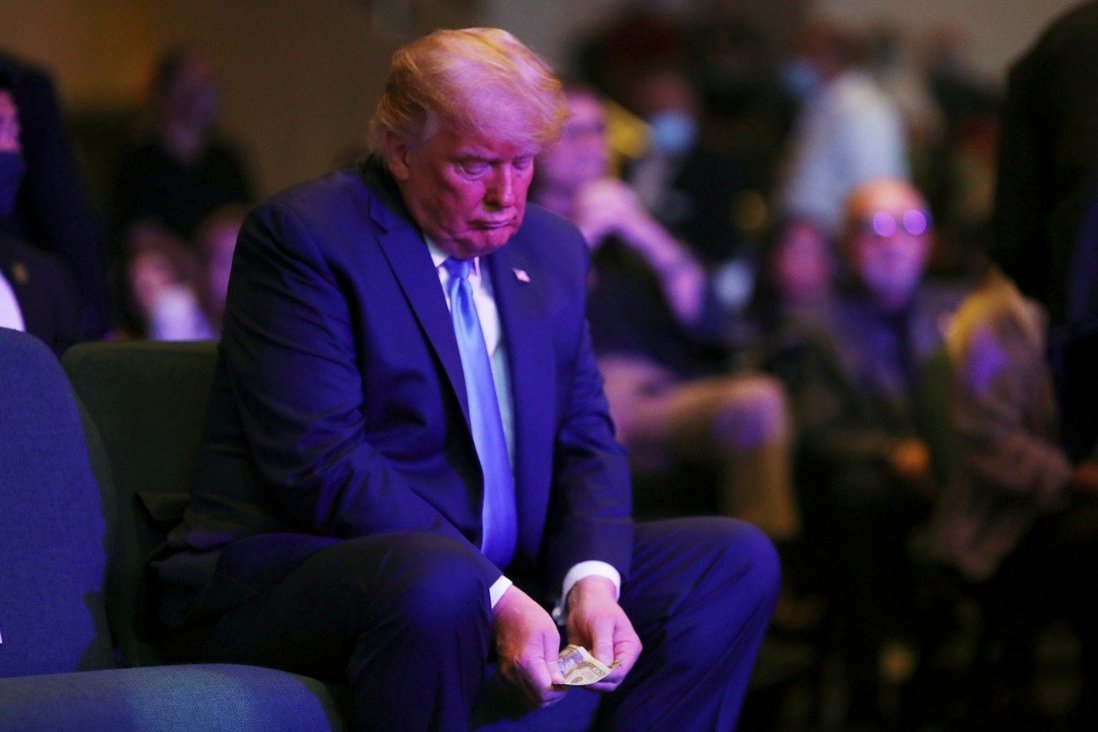 The outgoing president is facing multiple investigations by prosecutors, and has voiced his concern at the prospect of being indicted.

Russian state media are suggesting that President Donald Trump should seek asylum in their country to avoid getting prosecuted when he leaves the White House, The Daily Beast reported.

Trump, who is to leave office on January 20, 2021, and his organisation are the subject of multiple active investigations by prosecutors in New York and Washington, DC, that span potential tax fraud and alleged sexual assault.

Olga Skabeeva, who hosts the “60 Minutes” show on the state-owned Russia-1 network, said on December 3 that Trump’s predicament was “very serious” and therefore he should consider asylum in Russia.

Igor Korotchenko, a Russian military expert who sits on the defence ministry’s public council, said on the same show: “Russia can offer political asylum to the persecuted former president of the United States, Donald Trump.”

“But let him not simply arrive to Rostov or elsewhere, but also transfer his capital here and finally build his famous Trump City somewhere in our New Moscow,” he added.

Trump is popular in Russia and is often referred to by state media as “our Donald,” “Trumpusha,” and “Comrade Trump,” according to The Daily Beast.

To that end, several prominent state media outlets have sympathised with the president’s plight, and even blamed Democrats for it.

The impending lawsuits are the Democratic Party’s way of “spitting at Trump on his way out,” the state-run RIA Novosti news agency said on December 5.

Dmitry Kiselyov, one of Russia’s most prominent Kremlin-aligned TV hosts, said on December 6 that to survive Trump must pardon himself.

The president is reportedly considering going on a pardoning spree and late last month, he retweeted a post from a Republican ally that called on him to self-pardon. The move is possible, but it is a risky move that does not protect him from all prosecutions that he may face.

It is not entirely clear if the Russian media is serious about their calls on Trump to seek asylum in the country, but it is a “reliable barometer of the mood at the Kremlin,” according to The Daily Beast.

Indeed, some members of Russia’s state media elite previously floated the idea of offering Trump a new home during the 2019 impeachment saga.

Vladimir Soloviev, a prominent host on Russia-1, asked in a December 2019 episode of his show: “Should we get another flat in Rostov ready?” – in a reference to Russia’s rehoming of former Ukrainian leader Viktor Yanukovich, who fled his country in 2014.

Trump has expressed concern at the prospect of being indicted in New York after he leaves office.

“Now I hear that these same people that failed to get me in Washington have sent every piece of information to New York so that they can try to get me there,” he said on December 2. 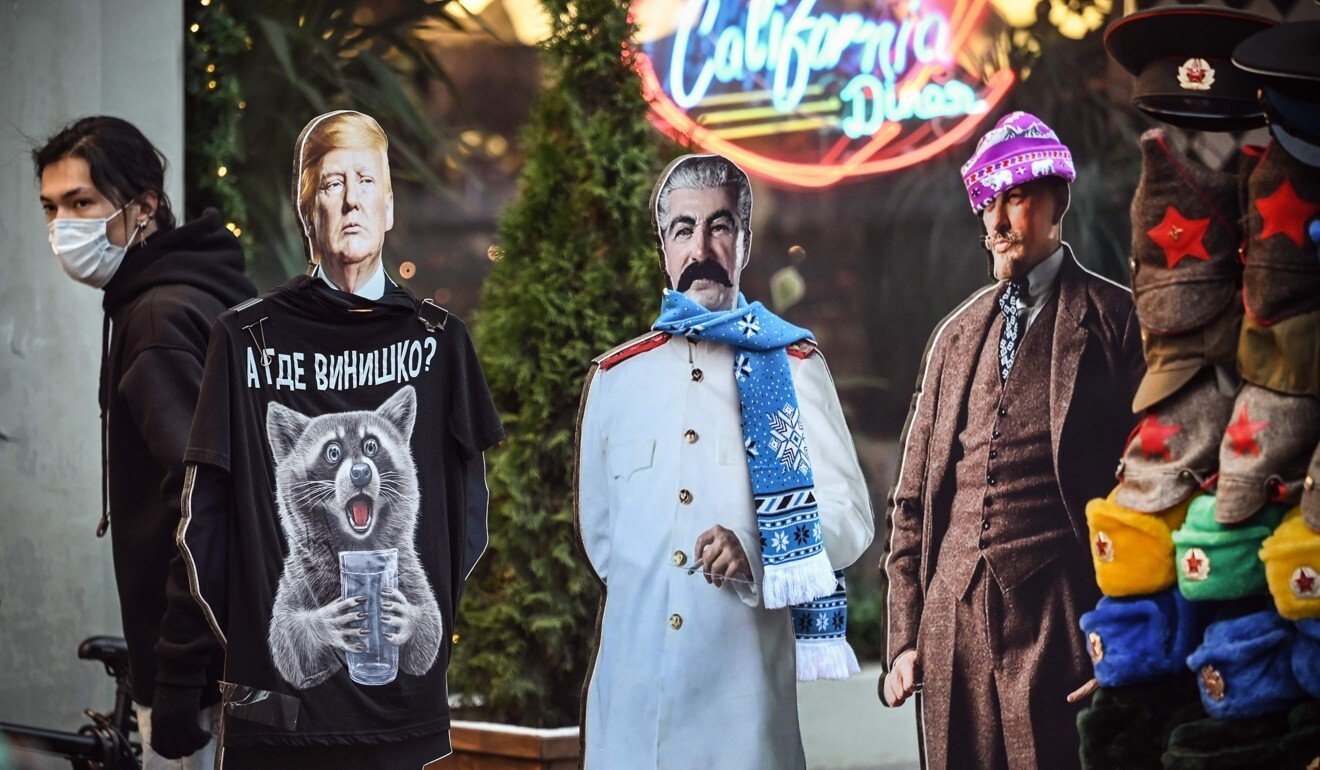 Though Biden won the US election, the Kremlin has said that Russian President Vladimir Putin would not congratulate him until all existing legal challenges to the US election result have been resolved.

The Kremlin was referring to the string of lawsuits filed by the Trump campaign and its allies that sought to overturn counts in several states. Many have failed.

Edward Snowden, the US whistle-blower who leaked information about National Security Agency operations, was also granted political asylum in Russia in 2013. He reportedly applied for Russian citizenship last month.