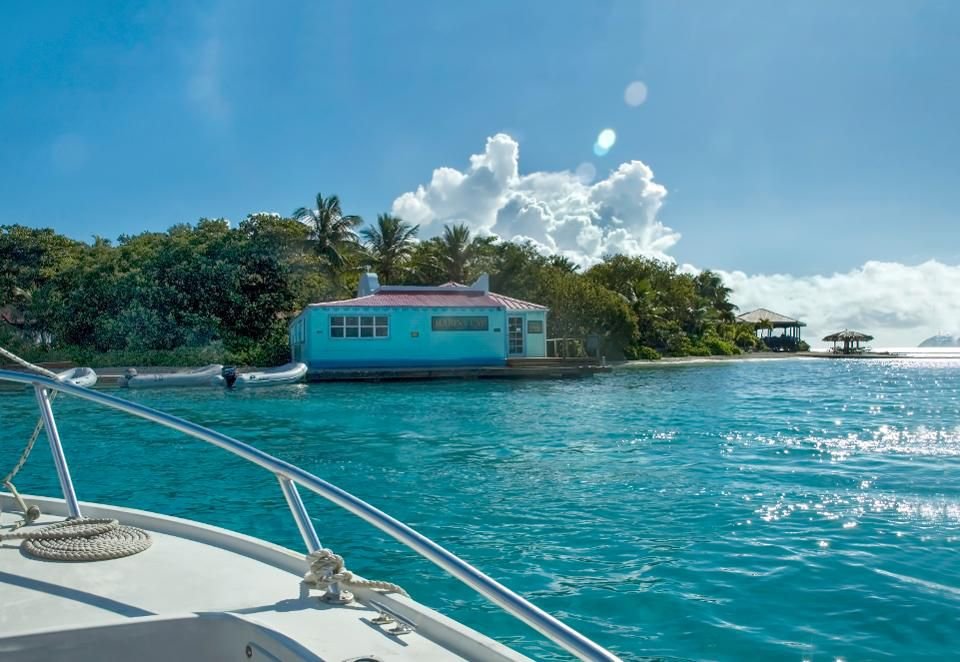 The British Virgin Islands: Back After A Terrible Blow, But Better Than Ever

Following the harsh impact of Hurricanes Irma and Maria, The British Virgin Islands (BVI) made an impressive comeback this winter with an estimated 75% of the territory’s marine berths and 37% of land accommodation inventory reopened.

After losing more than 90% of its accommodations from the hurricanes a year-and-a-half ago, more than 1,000 rooms and 3,200 berths are now available, many using the aftermath of the storms to significantly upgrade.

In addition to the charter yacht and sailing industry which rebounded first, Tortola Pier Park has been renovated and is open for business. The BVI has more than 200 port calls and 400,000 passengers this season. The islands have also regained full capacity in terms of airlift and ferry service, with some airlines expanding service between San Juan and Tortola.

“We're extremely pleased that so many of the British Virgin Islands’ premier resorts and hotels are now open for business,” said Sharon Flax-Brutus, Director of Tourism, British Virgin Islands Tourism Board & Film Commission. “Owners took advantage of this time to rebuild, enhancing and expanding their products to exceed our new and loyal visitors’ every expectation. The resilience of the community has played a vital role in recovery.”