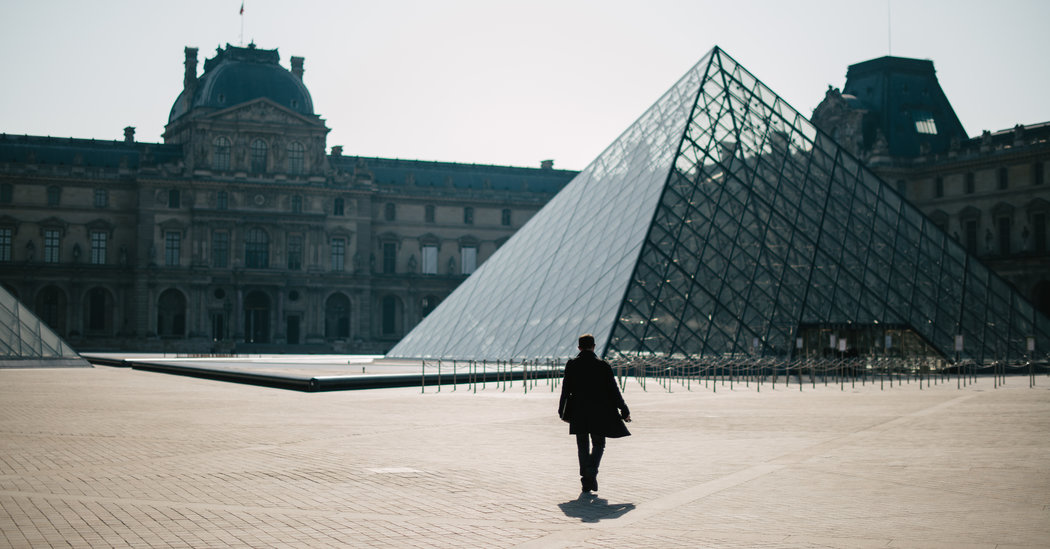 The EU is facing its worst recession ever, which has a major effect on the rest of the world

New forecasts predict a 7.4 percent economic collapse, and risks of even worse decline, if the reopening triggers a second virus wave.
The good news for Europe is that the worst of the pandemic is beginning to ease. This week deaths in Italy hit a nearly two-month low. And the German leader Angela Merkel announced that schools, day care centers and restaurants would reopen in the next few days.

But the relief could be short-lived.

The European Commission released projections on Wednesday that Europe’s economy will shrink by 7.4 percent this year. A top official told residents of the European Union, first formed in the aftermath of the Second World War, to expect the “deepest economic recession in its history.”

To put this figure in perspective, the 27-nation bloc’s economy had been predicted to grow by 1.2 percent this year. In 2009, at the back of the global financial crisis, it shrank by 4.5 percent.

It’s a grim reminder that even if the virus dissipates, the economic fallout could pressure the world economy for months, if not years.

In China, where the outbreak has subsided in recent weeks, the factories that power the global supply chain have been fired up. But with few global buyers for its goods, its economy has been slow to recover.

In the United States, where the growth of new cases in the hardest-hit areas shows signs of slowing and there is a push to lift lockdowns, there are also signs that a recovery may be elusive. The government on Friday is set to release the monthly employment report, and some forecasts predict a loss of more than 20 million jobs in April — a number that would wipe out a decade’s worth of job gains.

The European Union, home to 440 million people, is the United States’ No. 1 trading partner, and China’s second-largest. It’s the biggest foreign investor in sub-Saharan Africa and other parts of the developing world.

A prolonged European recession, a second wave of the virus or an anemic economic recovery would spell added misery for many Europeans, and hurt companies, banks and people the world over. The crisis is also reigniting political divisions between a wealthier north and a poorer south, threatening to break the brittle balance between divergent nations with inextricably linked economies.

A recovery will probably start unevenly in the second half of the year, Paolo Gentiloni, European commissioner for economy, said at a news conference after the release of the forecast, which comes out four times a year. But by the end of 2021 the countries of the European Union will be in worse shape than they were just two months ago, before the coronavirus started ripping through the continent. U.S. gross domestic product fell at a 4.8 percent annual rate in the first three months of the year, and some economists believe it will contract at an annual rate of 30 percent or more in the current quarter.

A resurgence of the virus after the end of lockdowns would shave a further 3 percentage points off economic performance this year, he said.

The economies of Italy and Spain, two of the countries hardest hit by the disease, will most likely shrink by over 9 percent each this year, and Italy’s economy will be particularly slow to recover, Mr. Gentiloni said.

Greece, which had started turning a corner after a decade of economic calamity, will be worst-hit in the union, according to the forecasts, losing 9.7 of its economic output this year. Poland would suffer the least, with a 4.5 percent recession.

And unemployment will most likely average 9 percent in the bloc, the European Commission said, from 6.7 percent the year before.

The bloc’s biggest economy, Germany, will also be hammered, suffering its worst recession since World War II, set to shrink by 6.5 percent, but it is expected to recover relatively quickly. France, the second-largest economy, is expected to contract 8.5 percent this year.

The severe downturn in Europe will have major repercussions for United States growth and jobs because the two economies are intimately connected.

The European Union and the United States are each other’s largest trading partners, exchanging goods and services worth $1.3 trillion last year. European companies like Daimler, BMW or Siemens employ more than four million people in the United States, according to U.S. government figures.

China will also suffer. The European Union is second only to the United States as a customer for Chinese goods.

As grim as the economic outlook appears, the greater danger to the world economy may be the risk that the euro common currency could be undermined by the deepening rifts between its members and their leaders. That almost happened in the early years of the last decade, but was averted when the European Central Bank, the euro’s Federal Reserve, used its monetary firepower to prevent Greece, Italy and Spain from becoming insolvent.

The central bank is again flooding the eurozone with credit and buying the bonds of eurozone governments to keep their borrowing costs from spinning out of control. But the central bank’s ability to rescue the euro again may be constrained after a ruling Tuesday by Germany’s highest court.

The German Constitutional Court issued an ultimatum to the European Central Bank, saying it must show that the side effects of the bond buying do not outweigh the economic benefits. The court threatened to bar Germany’s central bank, the Bundesbank, from taking part in the stimulus program, which would be a serious breach of European unity.

The coronavirus is already producing an economic shock in Europe more severe than the one that followed the financial crisis in 2008.

“It is clearly more massive, and it is going down more steeply,” Clemens Fuest, the president of the Ifo Institute, one of Germany’s leading economic think tanks, said during an online presentation Wednesday.

The pandemic could have ramifications for politics and society that are impossible to predict. The economic dislocation caused by the 2008 financial crisis helped fuel far-right populist movements in Germany, Italy and France.

Europe’s best hope is that economies will bounce back quickly, in what economists optimistically call a V-shaped recession, as lockdowns are eased.

Already, factories have resumed production in much of Italy, and Germany this week allowed hairdressers to begin receiving customers again. France will begin gradually ending its lockdown next week.

But many restrictions remain, including bans on large public gatherings. And no one knows yet whether the virus will reappear with a vengeance as public life resumes.

The fresh set of figures will pile pressure on European leaders to conjure up a brave joint response to the recession to ensure the recovery isn’t lopsided, hurting the joint currency and spawning more political unrest in the weaker economies.

Although the leaders have approved a half-trillion euros’ worth of measures that effectively call on wealthier nations to subsidize the recovery of worse-hit poorer ones, they have been criticized for not going far enough.

The persistent divide “poses a threat to the single market and the euro area — yet it can be mitigated through decisive, joint European action,” Mr. Gentiloni said. 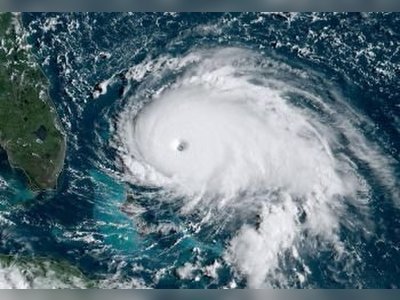 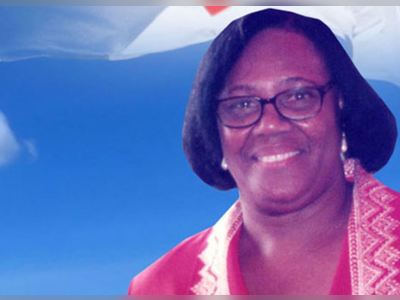 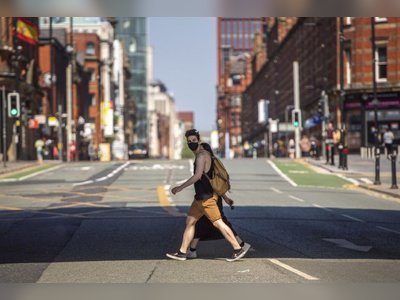 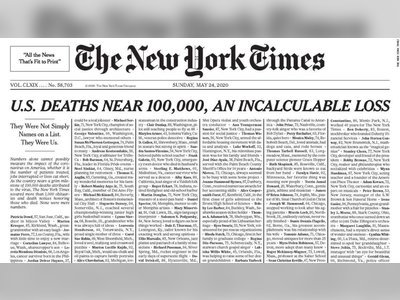 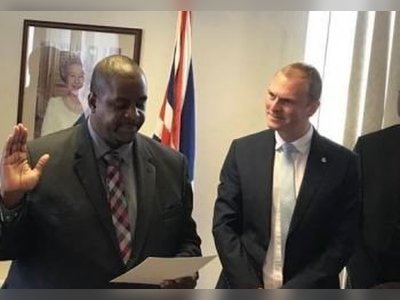 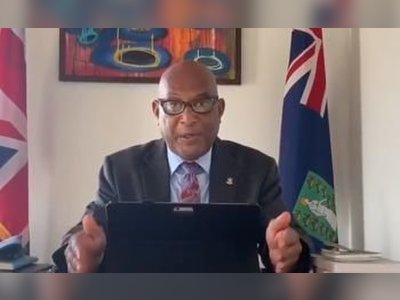 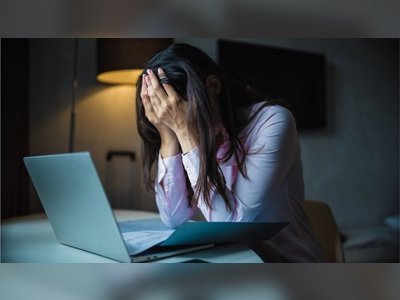 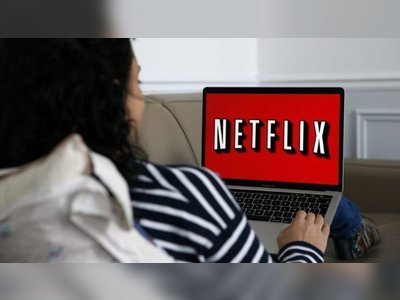 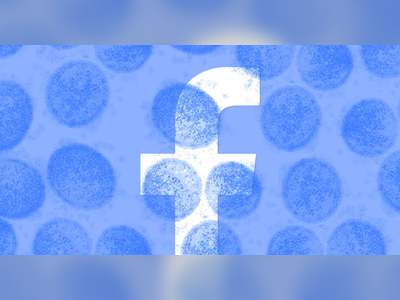 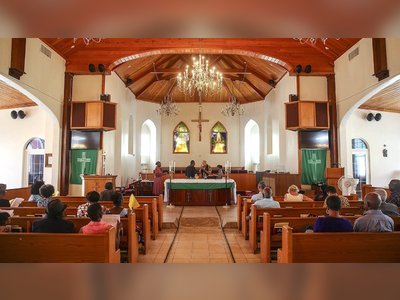 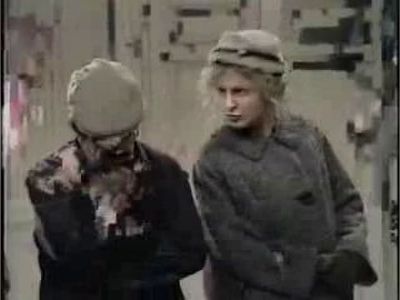 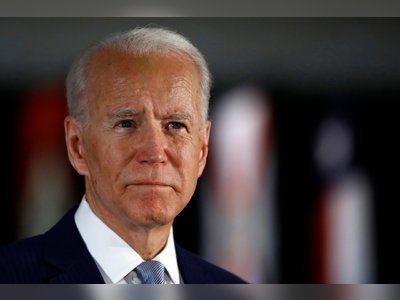 In an interview on “The Breakfast Club” that aired Friday morning, Biden responded to a question from the show’s co-host, Charlamagne tha God, by saying that, “If you have a pro... 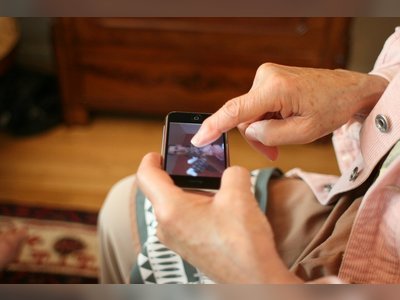 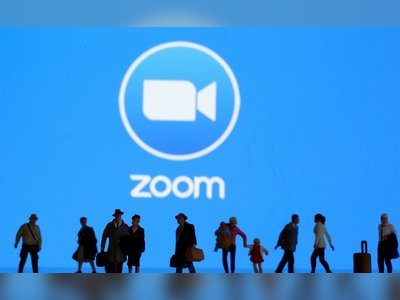 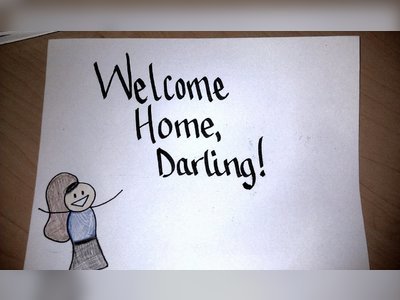