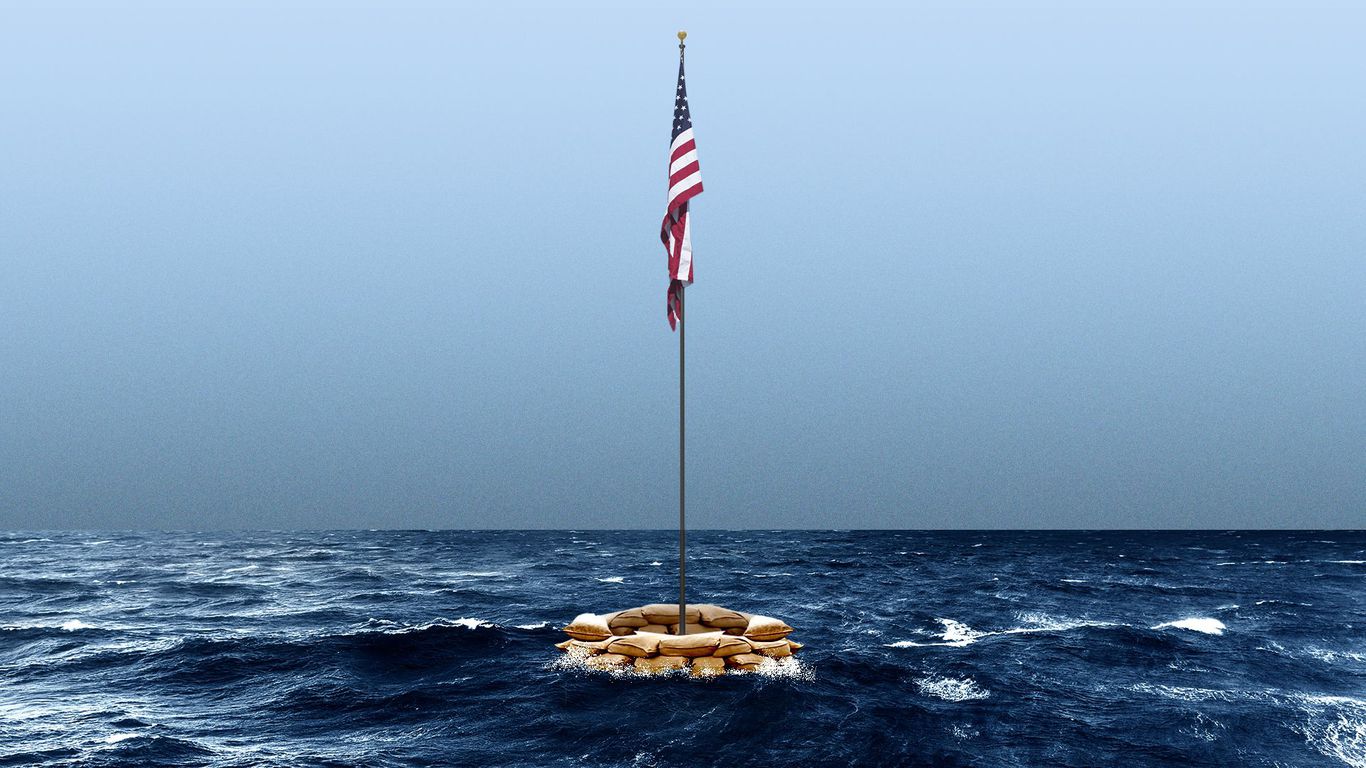 The relief policies and stopgap measures are starting to crumble.

For months now, American workers, families and small businesses have been saying they can't keep up their socially distanced lives for much longer. We've now arrived at "much longer" — and the pandemic isn't going away anytime soon.

The relief policies and stopgap measures that we cobbled together to get us through the toughest weeks worked for a while, but they're starting to crumble just as cases are spiking in the majority of states.

Next week, the extra $600 per week in expanded unemployment benefits will expire. And there's no indication that Congress has reached a consensus on extending this assistance or providing anything in its place.

Expect more furloughs and layoffs as more small businesses are pushed off the pandemic cliff.

And the question of whether schools will reopen looms.

"It’s the uncertainty that is anxiety-inducing," says Despard. "If you give people a time horizon and say, 'Look you have to get through these next 8 weeks of extreme shutdown,' they'll do it. Now it’s like, 'How much longer?'"

Oh ya 332 days ago
Well you can thank the world central banks for this. The virus sped up the collapse that was on its way. Months before the virus came the central banks were pumping billions a night into the REPO market to stop banks from imploding. Goverment, companies and the average person were living way beyond their means, and now the chickens are coming home to roost. From 1913 when the Fed was created (which is as Federal as Federer Express) it gave 6 banks the right to control the US money supply, then in 1971 when Nixon closed the gold window allowing the government to print as much un backed money as they what, and to top it off in 2000 the government let investment banks murge with saving banks. That was the final nail.
View all comments (1)Add comment