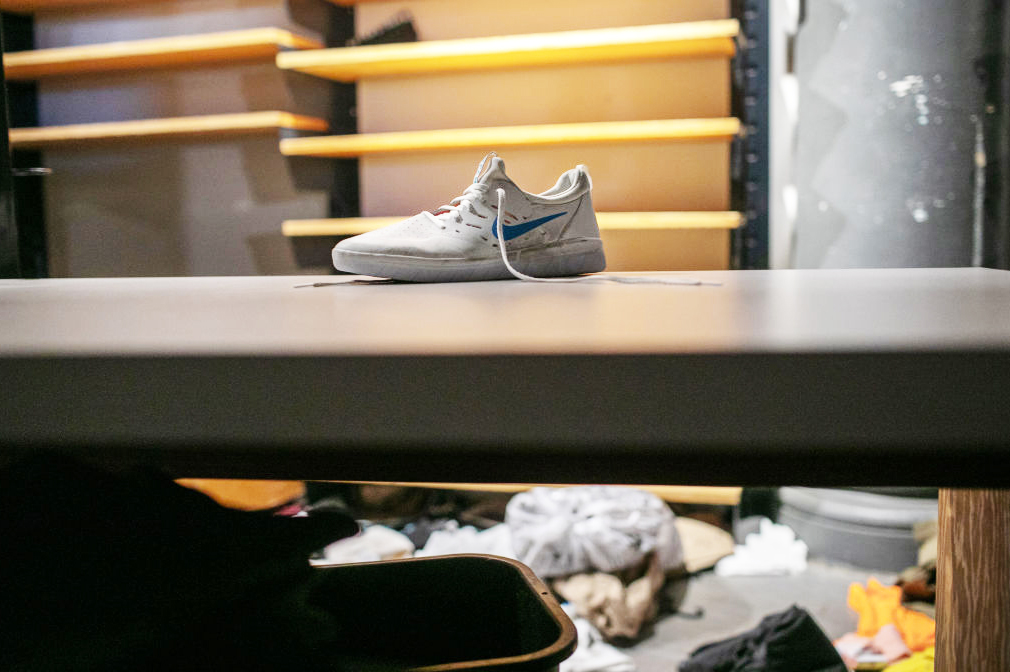 This riot is brought to you by Nike

Corporate America wants you to know it totally rejects imperialism and racism. Just not the Chinese variety
In Chicago last weekend 82 people were shot, 22 of them fatally. Between May 2019 and late May 2020, homicide claimed the lives of over 300 black men in the city. That’s not a police brutality problem, that’s a problem of insufficient police power being deployed to stop violent criminals. If the death of one man, George Floyd, while under arrest in Minneapolis is cause for nationwide protests, why don’t the deaths of hundreds of George Floyds every year prick the conscience of protesters that much more?

Better yet, why don’t the antifa kids who are mighty bold with the police go and toss bricks at the gangbangers in Chicago? Because unlike the police, the gangs will shoot them dead. The rioters setting America ablaze are cowards: they riot only because they know they face no danger from the police.

These protests and riots are not a revolution, they’re a celebration. This is a victory lap for a moral revolution in education, one that has created a mythology in which police and other traditional authorities are automatically assumed to be evil while young vandals who riot on the pretext of social justice are holy innocents. A change in religion often means the heroes of the old faith become the demons of the new while yesterday’s vices become today’s virtues. Intersectionality, to give the new faith just one of its legion of names, has replaced Christianity, particularly the bourgeois, patriotic Christian morality that supplied America’s elite institutions with their ethos until rather recently. The revolution didn’t take place on the streets - and nothing is as stupid as conservatives who think they need to learn Saul Alinsky’s organizational tactics. That’s just theater. The real power lies not with protesters or rioters but with the moral authority that creates protesters in the first place and that prevents police from suppressing the rioters.

Why are police reluctant to put down the mayhem in the streets? Because they’re not allowed to: they answer to politicians who are afraid of being called bad names in the press and who need the support of the rioters’ upper-middle-class enablers. Those enablers include not only Democrats but also a great many elite libertarians and non-Trump Republicans; and not only the media and academy, with their known liberal bias, but also corporate America.

Take Nike. You might think the sneaker company would be upset about having its stores ransacked. But think again. You’re stealing Nikes? That just proves that Nike is the footwear brand of the revolution. That cool, edgy looter you see with his liberated Nikes is a walking advertisement, better than any money can buy. Others who admire the authenticity and passion and living purity of the looter - white suburban teens, for example, or progressive Ivy League lawyers - will now go out and buy Nikes so they can be part of the revolution, too.

Anyway, it’s not like the revolution is going to expropriate the sneaker factories - those have already been profitably relocated to countries under communist rule. Woke capitalism and the communism that employs the most brutal policing imaginable against the likes of Uighurs and Tibetans make perfect allies. Of course, corporate America wants you to know it totally rejects imperialism and racism. Just not the Chinese variety - or any other non-Western kind. As the Financial Times reports, amid this week’s riots, ‘Some companies devoted their advertising resources to responding to the crisis, with Nike - whose usual slogan is “Just Do It” - distributing a video telling Americans: “For once, Don’t Do It. Don’t pretend there’s not a problem in America.”’ Yes, Nike, there is a problem in America. Thank God we have corporations to watch out for our consciences.

A nation like ours has many power centers. The alignment of those power centers is what determines cultural force and, in the long run, political success as well. Corporate executives, celebrities, academics, editorialists, and even many religious leaders - not at all exclusively from liberal denominations - in general oppose the police and support the protests, and if they think the rioters go to excess, they’re inclined to think it’s just a case of misplaced zeal or an excusable response to oppression. The master framework that applies before any facts are considered - facts like the real cause of most violent deaths among blacks in America today, or even investigation into the facts about George Floyd’s death - is a moral framework that designates saints and sinners, victims and oppressors.

(Regarding Floyd’s death, according to TMZ the Hennepin County medical examiner determined that he suffered a heart attack during the arrest, with fentanyl in his system. Floyd complained about being unable to breathe before he was pinned down by the arresting officers - and shortness of breath certainly seems like a plausible effect of fentanyl or a heart attack, or both. That by itself doesn’t mean that Officer Chauvin didn’t use excessive force, but it’s not the scenario that most of the protesters’ supporters seem to take for granted. An examiner hired by Floyd’s family disputes the findings. Both examiners say homicide was the ‘manner of death’.)

Police and the men and women of all colors who own small businesses that can’t profit from a looting the way that Nike can are not part of the ruling cultural coalition. What old institutional protections the police do have - qualified immunity, strong unions - are under attack. The result of reducing the protections of the police will very predictably mean that police become more reluctant to take the risks necessary to uphold the law - which is exactly the opposite of what should be happening if the violence in places like Chicago, where 20 or more George Floyds can die in single weekend, is to be quelled.

Voters turned to Republicans after the riots of the Sixties, but the revolution in religion and public morality was only in its early days then - it was still a revolution, not the establishment. Even ordinary voters who are not part of the elite may feel that it’s easier to go along with the new morality than to resist it in the name of the old, especially when the old Christianity and the old America knew they were flawed. The new elite morality is hypocritical, often counterproductive, but it has no self-doubt and admits no flaws. That confidence has not only won the new faith of the streets: it long ago won the centers of power.

Yet the victory has not been total, and even winners can overreach. In 2016, the public did the unthinkable and elected Donald Trump. In 2020, it has the opportunity to surprise the oligarchy and secular priesthood once again. But it will take more than an election or two to reverse the institutional balance of power, and without that, political victories will amount to little more than holding the line while the riot spreads around us.
Add Comment 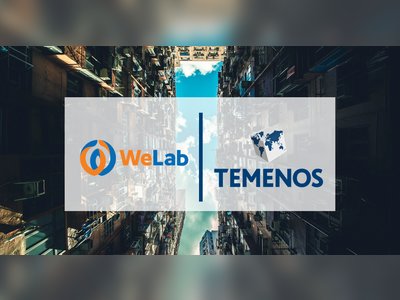