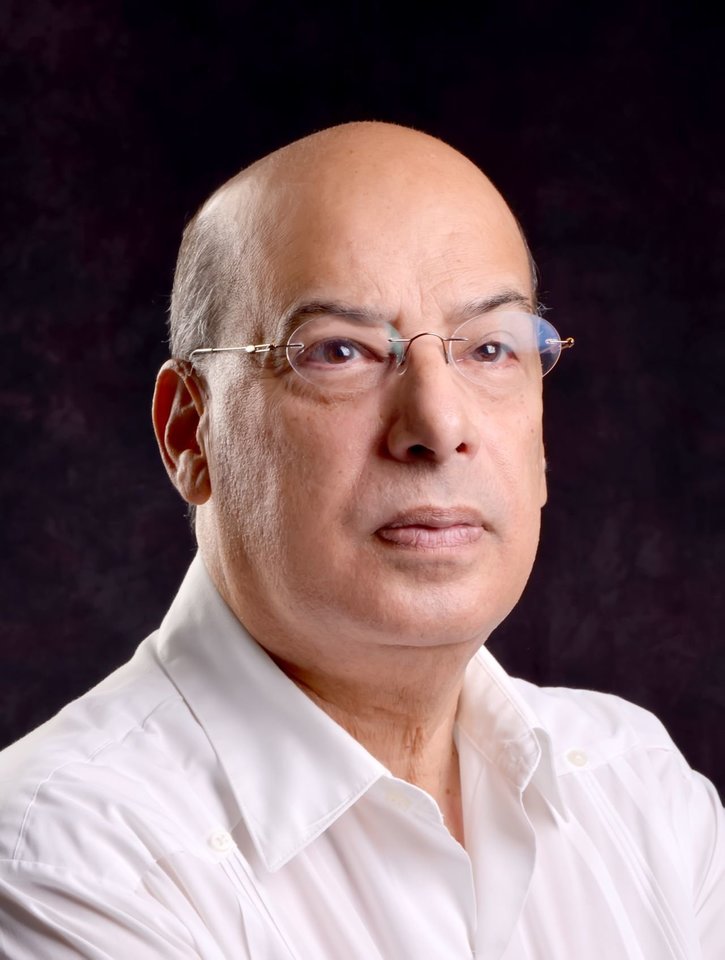 Tied to no one’s apron strings: The Caribbean in an emerging new world

By Sir Ronald Sanders
Developing countries, including Caribbean Community (CARICOM) states, would make a grave mistake if, in the wake of the economic crisis they now face, they decide to diminish their foreign affairs budgets.
The effects of the COVID-19 pandemic have created huge challenges for advanced economies, but those challenges are even more daunting for small states.

In scrambling to cope with considerably decreased revenues and extraordinarily increased expenditure, governments will cut their budgets. Since diplomacy is not regarded as the guardian of their interests in the global community as it should be, the first reductions will be to their Embassies and their involvement in regional and international institutions. By doing this, governments will be depriving themselves of participation in international decision-making, precisely when they should be fully involved in determining the kind of new world that is emerging in this epoch of COVID-19.

After World War II, when most developing countries had no voice in international relations, the victorious powers created the current major International Financial Institutions (IFIs) which they have dominated ever since, dictating the world’s economic order largely for their own benefit. The policies of the financial institutions have imposed rules and conditions on developing states that have kept them financially indentured, if not enslaved.

Caribbean countries, that have suffered in the economic order which has prevailed since 1945, have an opportunity to participate in the fashioning of a new dispensation. As the former Prime Minister of Jamaica, P.J. Patterson, put it recently, “The reconfiguration of global power and the restructuring of the global economy cannot be left to the market or the dictations of a few, determined to continue to shape the future by unilateral decisions”.

Mr. Patterson’s summons to action is wise and irresistible. He advises, “The interests of the less developed, less powerful and most vulnerable will not be taken into account unless we take the decision to make our collective voices heard and our interests reflected in the new world order”. However, the Caribbean cannot do so if it does not have a seat at the table. That is why, while budget cuts clearly must be made, no government should allow indiscriminate reduction in their participation in global affairs; rather they should create a leaner, best skilled and professional foreign service focussed on giving their countries the strongest voice possible in advancing their interest.

CARICOM countries also need to settle their policy approaches in a coherent manner and set their foreign policy teams to work together, eschewing transient alliances that do not serve their fundamental interests, whatever short-term benefits they may get.

There will be a tussle for global influence between the traditional big powers – Western states, formerly led by the United States, but now fractured – and challengers from Asia of which China will be the most powerful. China is already the world’s largest trading power and the United States is increasingly isolating itself from the multilateral system in an apparent belief that it can continue to use its economic and military power to achieve its government’s objectives.

For developing countries, including the Caribbean, where they stand in the global order should not be a choice between holding on to the apron strings of either China or the US. There is no shortage among developing countries of intellectual capacity in a wide range of fields that propel human development. Their problem has been the inability to harness that collective power and deploy it jointly. Their collective strength as markets also remains a powerful chip with which to bargain. One certainty in any new global dispensation is that, if they fail to act together, they will remain in the backwater of human development. And, that is particularly true for CARICOM countries.

On a related matter, most CARICOM countries are now confronted with a wall of debt. Throughout the COVID-19 pandemic and its aftermath, that wall will grow higher and more impenetrable. UNCTAD has forecast that, in 2020 and 2021 alone, debt will amount to about $2 trillion for high-income developing countries and to almost $1 trillion for middle- and low-income countries.

“This moment”, say a group of distinguished Economists from the developed and developing world, “poses the ultimate test of the international financial architecture”. The group, including Nobel laureates Joseph Stiglitz, Edmund Phelps and Carmen Reinhart, wrote on May 6, in relation to Argentina, but the basis argument holds true for all developing countries. They declared that “debt relief is the only path to combat the pandemic and set the economy on a sustainable path”.

The response of the IFIs is not to write-off any portion of current debt for least developed and low-income countries, but to increase their debt still further by offering more loans, albeit on easier terms.

With only a few exceptions, high income countries, such as Antigua and Barbuda and St Kitts-Nevis, were excluded from these loans even though they are mired in the same plight as their neighbours.

The IMF is encouraging high-income states to borrow under its Rapid Credit Facility with fewer conditionalities and faster approval processes, but these are still debts which would add to the burden which already weighs them down.

The level of debt is barely sustainable now; it will be utterly unsustainable if more of it is incurred. Paying it back will leave countries, including many in the Caribbean, mortgaged to the IFI’s and the conditions that they impose in accordance with policies set by the rich countries that have the greatest voting power on the governing Boards.

Since one of the principal conditions is that debt must be repaid first, many Caribbean countries will be left with little fiscal space to invest in economic and human development.

This problem underscores why Caribbean countries should not mistakenly reduce their participation in global affairs. They should be vigorous activists in the realisation of the new order that was already gathering steam before the effects of COVID-19.

There is need for change, including change in a system that encourages global inequality, and allows the marginalisation of small states whose repeated debt crises have been largely created by external events exported to their shores.


(The writer is Ambassador of Antigua and Barbuda to the United States and the Organisation of American States. He is also a Senior Fellow at the Institute of Commonwealth Studies at the University of London and at Massey College in the University of Toronto. The views expressed are entirely his own)
Add Comment 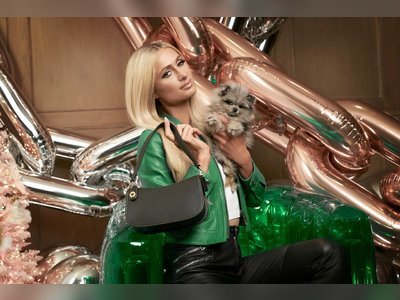 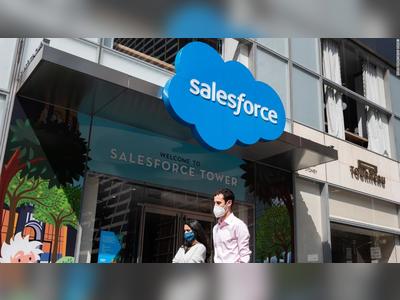 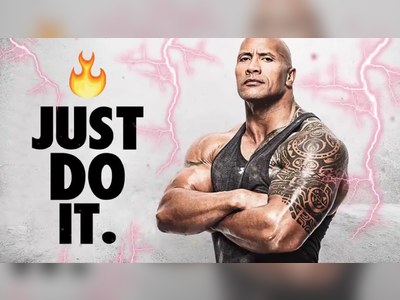 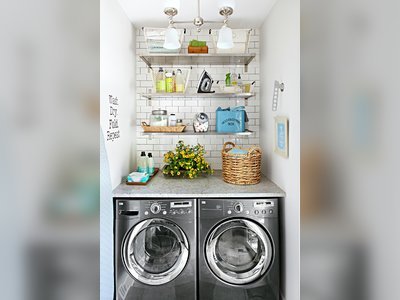