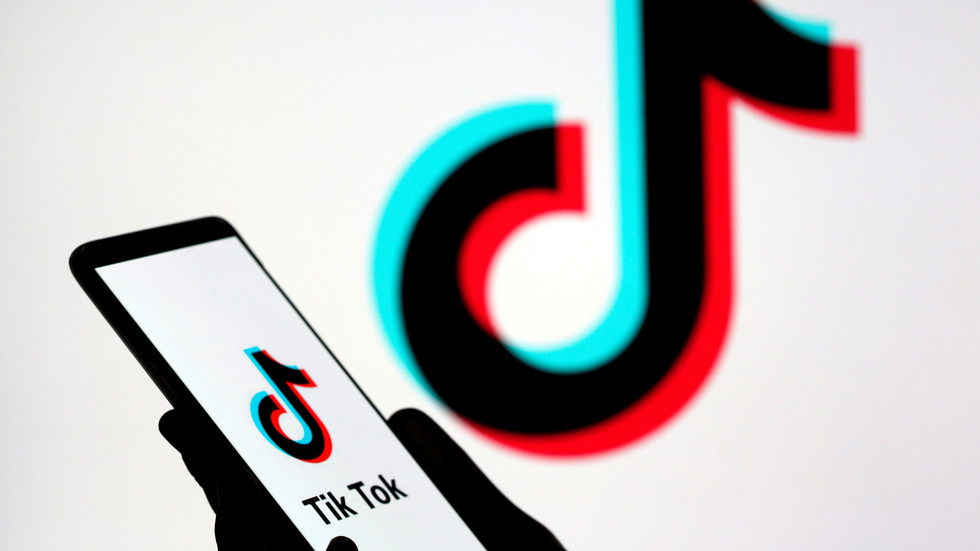 TikTok has reached an agreement with Italian data protection regulators to block underage users there from using its app, after a 10-year-old girl died in Palermo in a failed attempt at a dangerous social media challenge.
In January, the Italian authorities launched an investigation into children using social media platforms, after a young girl who had attempted the so-called ‘choking’ challenge died. The trend, which had been circulating on TikTok, saw participants restrict their oxygen in an attempt to secure a high.

The state filed a legal notice against TikTok back in December, prior to the young girl’s death, accusing the company of a “lack of attention to the protection of minors.” Similar criticism has been leveled by Italy’s data watchdog at Facebook and Instagram.

As part of its response to the tragic event, Italy temporarily blocked access to the app for users who couldn’t categorically prove they were above 13, as required by TikTok’s terms and conditions. The data protection watchdog then ordered the social media company to take the same step.

“Starting from February 9 ... Tik Tok will block all Italian users and will ask to indicate the date of birth again before continuing to use the app,” Italy’s data protection regulator said in a statement on Wednesday. “Once a user under 13 is identified, their account will be removed.”

The agency said the tech firm had also “undertaken to further evaluate the use of artificial intelligence systems” in order to “identify users under 13 with reasonable certainty”.

TikTok’s head of child safety in Europe, Alexandra Evans, also announced a slew of updates that the app would be making in an effort to expand its safety measures. As well as requiring users to prove their date of birth, a button will be added to the app to allow other users to report underage accounts.

Under the EU’s rules, as TikTok is headquartered in Dublin, Ireland is responsible for enforcing existing data protection and privacy laws with the company. However, Italy bypassed this step and took direct action by using a 2018 data protection rule to allow it to seek a swifter change in TikTok’s approach to underage users there.
#Facebook
Add Comment