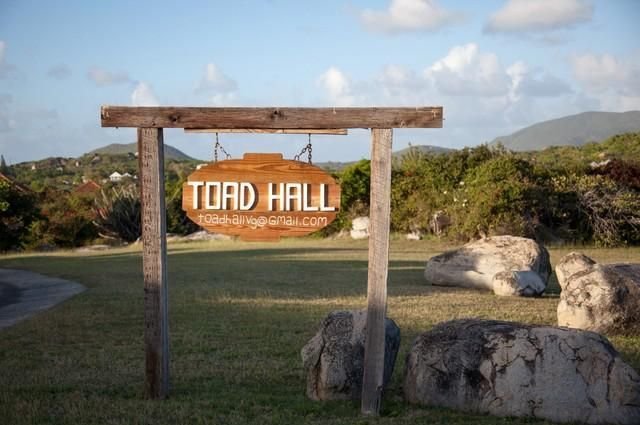 The Government of the Virgin Islands said on November 11, 2019, that Cabinet had approved the purchase of the five acre-property.

However, speaking last night, September 20, 2020, during his weekly social media live, Minister Wheatley said: “We are at the end of the negotiations now… we are working really, really hard to close that deal and to acquire Toad Hall, hopefully before October is out I could say it is now ours.” 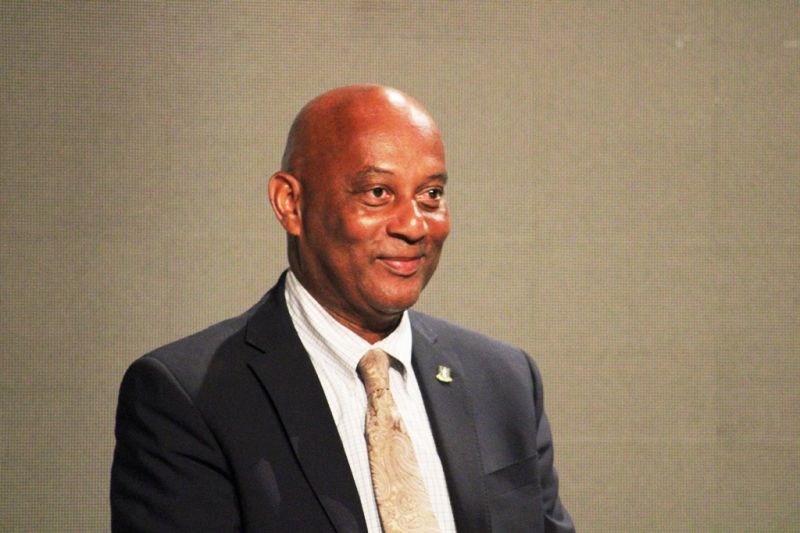 New property will be a plus

Honourable Wheatley said, with the acquisition, The Baths experience would be elevated.

“By acquiring that property, it will give us a lot of options of enhancing The Baths experience. Imagine having a visitor centre where you can see fish or get lectures before you actually get to the beach. I would I like to see more happening from the time you hit the parking lot all through Stony Bay, Devil’s Bay, to The Baths, you see different things out there with access for seniors, access for persons in wheelchairs, access for persons who have medical problems and so forth,” he stated.

Honourable Wheatley also revealed that presently a lot of pressure will be on The Baths, especially when the tourists come calling. 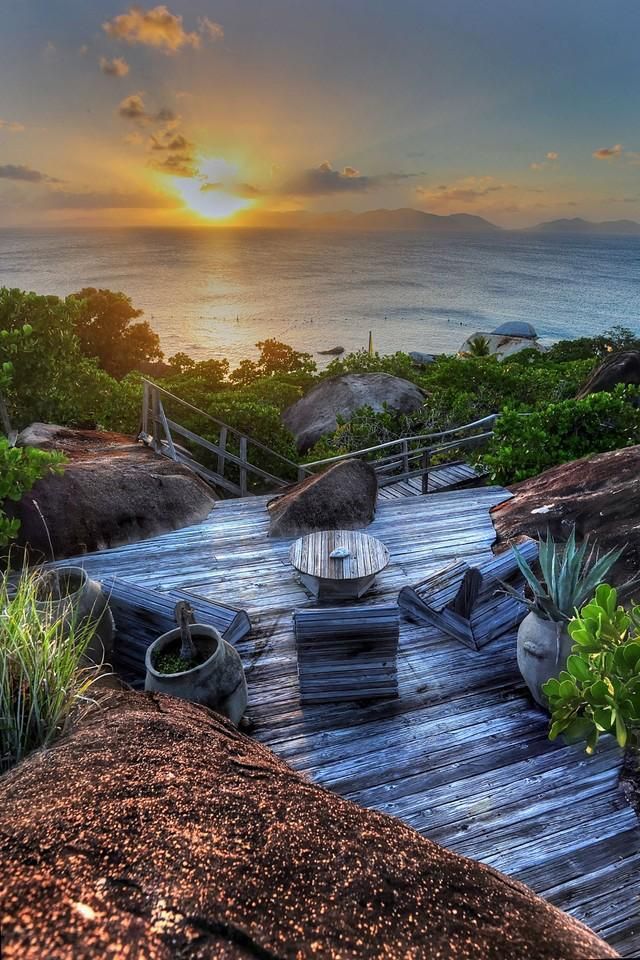 Toad Hall Estate was a highly sought-after luxury vacation villa that sustained damage in the 2017 hurricanes.

When the government announced its plans of purchasing Toad Hall, it described it as a ‘prime real estate’ that was constructed in the 1970s.

It is situated in the Greater Baths National Park area on the Toad Hall Estate.

The release continued saying that the property was a “highly sought-after luxury vacation villa that sustained damage in the 2017 Hurricanes.”

They informed that the estate would be rebuilt, offering guests an exclusive entrance to The Baths National Park, exclusive authentic Virgin Islands’ cultural and historical experiences, and will also serve as a platform for local artisans, entertainers, and craftsmen to showcase their craft.

“The acquisition of Toad Hall Estate allows the National Parks Trust of the Virgin Islands (NPTVI) to construct the NPTVI Headquarters which includes a state-of-the-art visitor interpretation and environmental education centre, that will have a gift shop and a rooftop restaurant with panoramic views of the outer islands,” it informed.