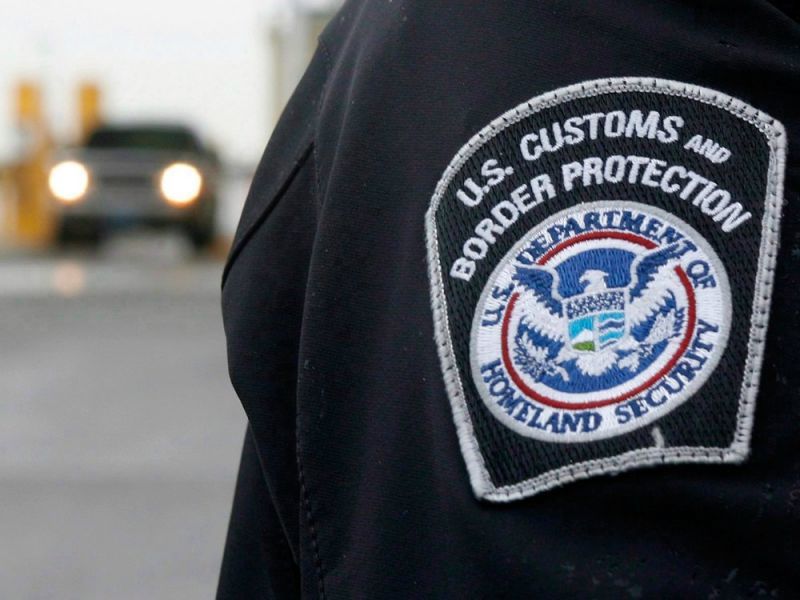 Unites States Attorney Gretchen C.F. Shappert announced Friday that Juwon Potter, 25, of Tortola, BVI was sentenced to one-year probation and ordered to pay $2,000 for illegally entering the United States. Potter was tried for destruction of evidence, illegally bringing in an undocumented noncitizen, and illegally entering the United States.
According to court documents and evidence presented a trial, Potter was stopped by Customs and Border Protection (CBP) Marine Interdiction Agents (MIA) and a special agent from Homeland Security Investigations (HSI) during marine patrol of the waters between St. John, U.S. Virgin Islands and Norman Island, British Virgin Islands. Potter was the captain of a vessel traveling away from Coral Bay, St. John just before dusk. Potter could not produce any personal identification or documentation for his vessel, nor could he explain his presence in U.S. waters.

Potter indicated that he was returning to the British Virgin Islands and drifted into U.S. waters when his vessel had engine trouble. During the vessel inspection, he was asked if he had a phone.

Potter unlocked his phone and handed it to the agents. Upon examining the phone, the HSI special agent observed a Whatsapp text message exchange between the defendant and an unknown individual. In the text exchange, the agent saw photos of two males and a message sent from the defendant stating, “just the two men?” and “send 2000 WU to Juwon Potter.” The defendant was arrested for alien smuggling.

An agent placed the defendant’s phone on a workbench attached to the center console of the CBP vessel. The defendant was in the act of being moved to a seat behind the workbench in order to return to shore when he lunged for the phone and threw it overboard.

The agent heard a splash and saw the phone’s illuminated screen sink beneath the surface of the water. Subsequent to the defendant’s arrest, CBP agents detained an undocumented noncitizen male matching the photo (wearing the same clothes) that the agent saw on the defendant’s phone.

A federal jury acquitted Potter of destruction of evidence and alien smuggling and returned a guilty verdict for illegally entering the United States.