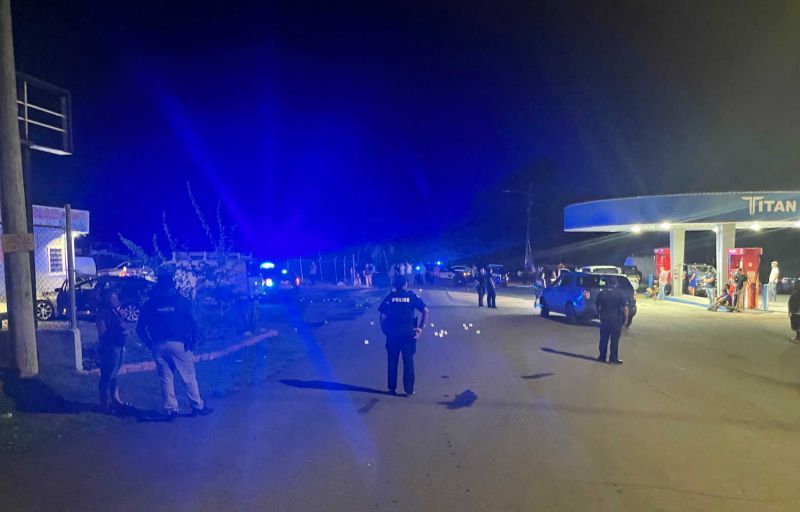 Three men are dead on St Croix in La Grande Princesse after sustaining multiple gunshot wounds during a Tuesday night, July 26, 2022, shooting in the vicinity of a liquor store called Wa U Feel Like and the Titan Service Station, according to the [US] Virgin Islands Police Department.

VIPD Director of Communications Glen Dratte said that at about 9:10 p.m., the 911 Emergency Call Center received reports of shots fired and immediately dispatched officers to the scene.

Police officers and Emergency Medical Technicians determined that the three men were dead on arrival, according to Mr Dratte. The bodies were transported to the Juan F. Luis Hospital by ambulance, where they will be then flown to St Thomas for autopsy performance since the morgue at JFL — operated by the Medical Examiner's Office — is not in operation.

Detectives cordoned off the area and were performing investigatory work, including the collection of shell casings and scanning surveillance cameras, the VIPD said.

The Police Department will host a press briefing to address the community on the homicides on Wednesday.

The VIPD is asking anyone with information about the homicides to send an anonymous tip to Crime Stoppers USVI here.