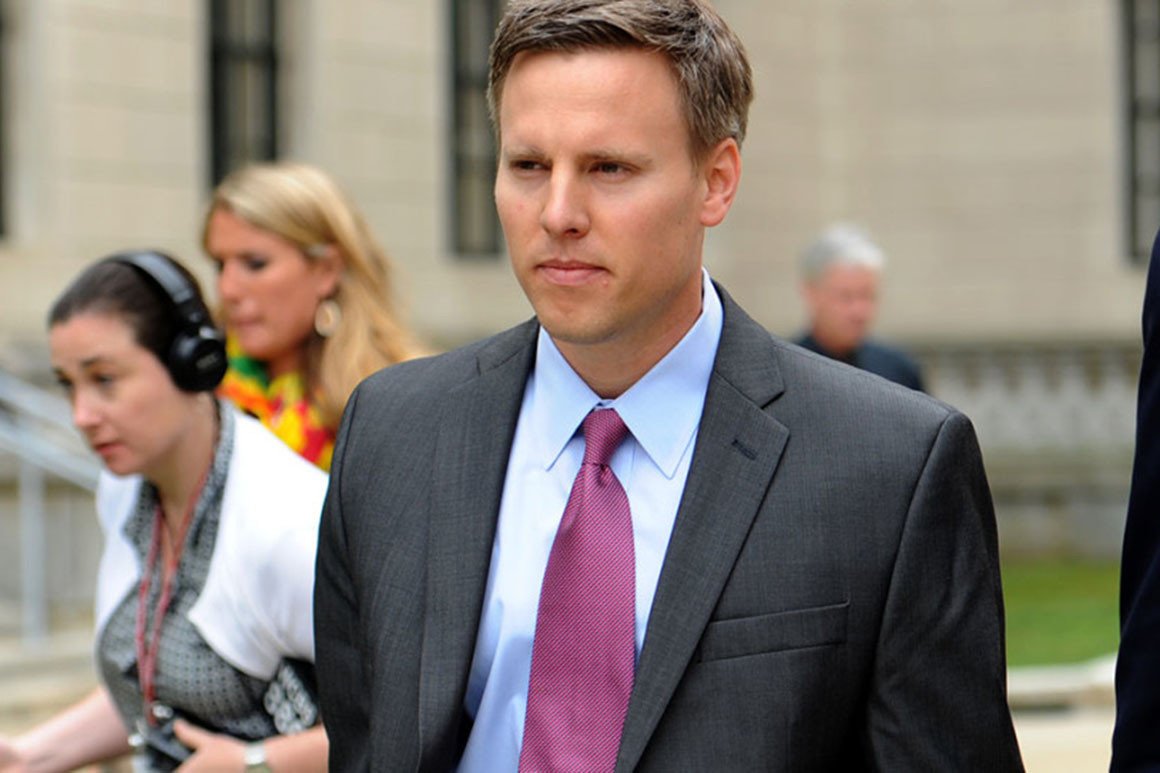 Bill Stepien's diagnosis is the latest blow to a reeling reelection effort. He plans to maintain control of the campaign while in quarantine.
Donald Trump’s campaign manager has tested positive for Covid-19, dealing another blow to his reelection effort on a day that saw the president and the head of the Republican National Committee report contracting the disease as well.