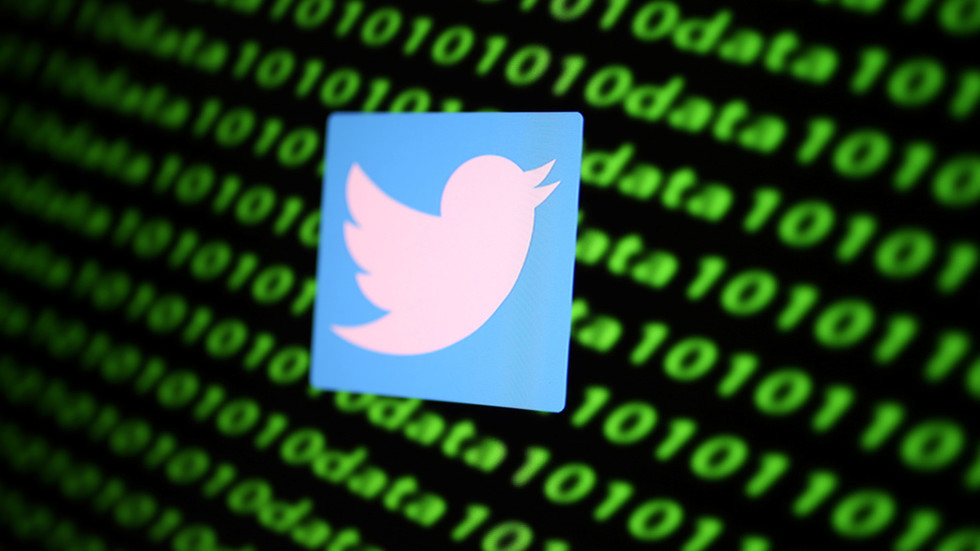 Twitter is locking down the accounts of users whose passwords have been changed in the past 30 days following a massive hacking attack targeting a slew of high-profile figures including Barack Obama and billionaire Elon Musk.

The company said it had found “no evidence” that hackers accessed passwords during the attack, and that it’s not necessary for users to reset their passwords, in a message posted by Twitter Support on Thursday.

The decision to lock all accounts on which there had been an attempt to change the password in the past month was made “out of an abundance of caution” to protect the security of users, the company said.

Those freezes came in addition to a temporary ban on posting which affected all blue-check verified accounts immediately following the attack on Wednesday evening.

During the major security breach - the biggest in the company’s history - messages appeared on the high-profile accounts urging other Twitter users to send bitcoin payments to an account and promised that the famous person would double the amount either in charitable donations or in return to the sender. Democrat presidential candidate Joe Biden and billionaires Bill Gates and Jeff Bezos also were among the targets.

Twitter admitted on Thursday that the hackers were able to compromise the affected accounts because they successfully targeted employees of the company with access to internal systems.

Twitter support said it was "working to help people regain access" to their accounts as soon as possible if they were "proactively locked." The company added that it was taking "extra steps" to confirm it was granting access to the rightful owners of the accounts.