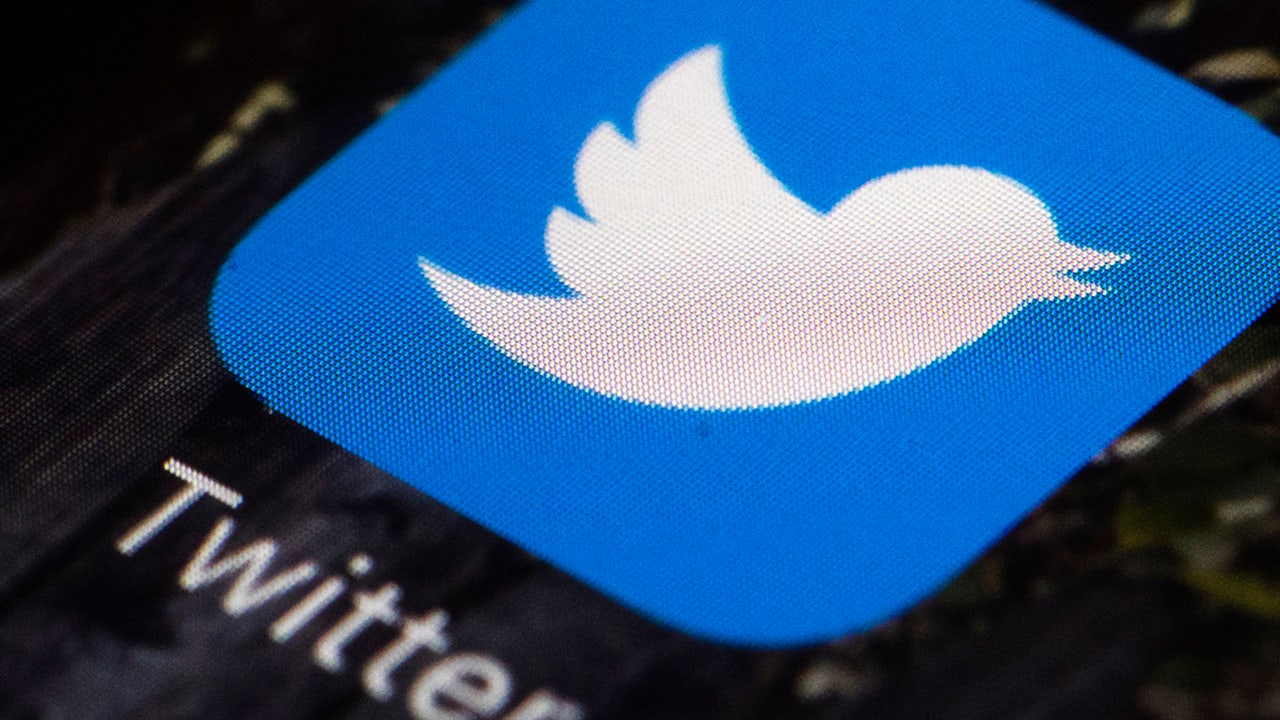 The San Francisco-based company said its average monetizable daily active users increased 20% year over year to 199 million, but analysts had expected that number to grow to 200 million.

Analysts surveyed by FactSet had forecast adjusted earnings of 14 cents a share on revenue of $1.03 billion.