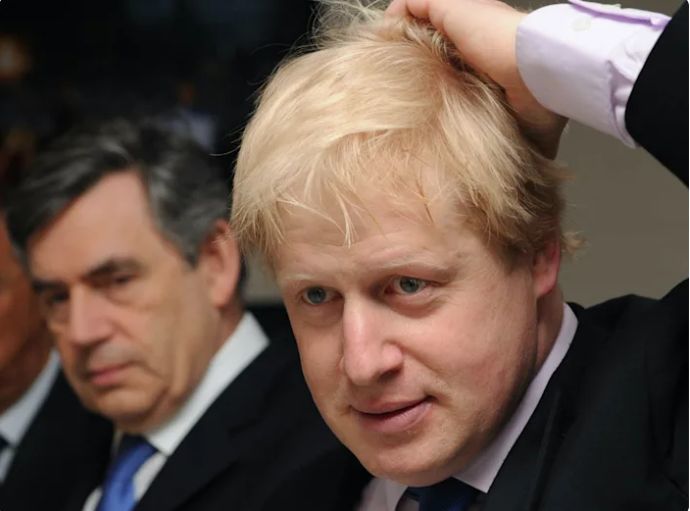 The break of the United Kingdom would be Boris Johnson’s lasting and defining legacy if Scotland successfully seeks independence, former Labour prime minister Gordon Brown has warned the prime minister.
The argument over Scottish independence has intensified following the SNP’s election victory, which also produced a larger pro-independence majority in the Scottish parliament last week.

The prime minister has shown few signs of engaging with the question since last week’s results, saying only that focus should be on the Covid recovery and not on another independence referendum.

Mr Brown claimed Mr Johnson’s lasting legacy would be losing Scotland if the country becomes independent, adding he believes the PM does not “understand” the union.

The former PM added: “We need to give some attention to this issue, and we need to do it pretty urgently.”

Mr Brown’s think tank Our Scottish Future has become a “campaigning movement” for Scotland to remain in the UK and fundamental reform of the union since the Holyrood election.

He has called for a permanent forum of all the nations and regions to be set up where issues can be discussed, including the leaders of the devolved administrations and English mayors.

Mr Brown has railed against the “muscular unionism” of the current Tory government, which has said it would like to finance projects in Scotland through local authorities as opposed to Nicola Sturgeon’s government.

It comes as the SNP’s Westminster leader Ian Blackford said the Tory government was living in a “parallel universe” by claiming the his party had not won a mandate for indyref2 in Scotland.

Speaking in the Commons on Tuesday, Mr Blackford told MPs that the pro-independence majority at Holyrood meant there was a “fresh democratic commitment to give the Scottish people the right to choose an independent future”

He added: “The prime minister needs to reflect on this reality. A fight with democracy is a fight he will never, not ever, win.”
#Covid  #Boris Johnson
Add Comment