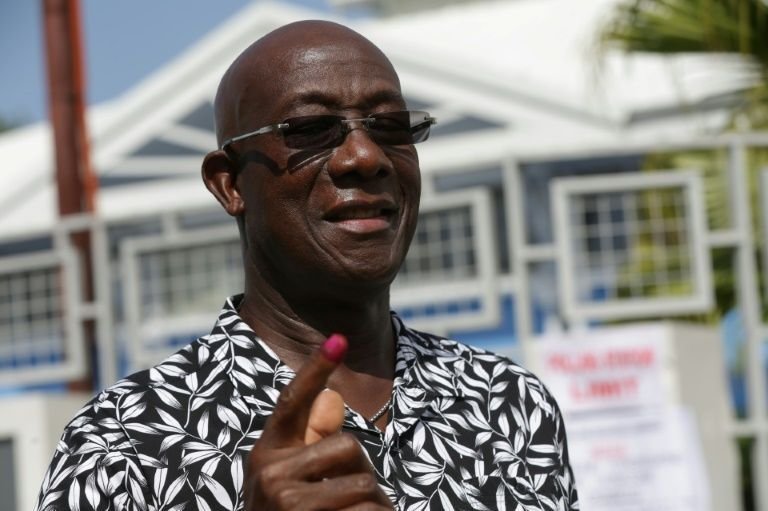 Dr Rowley said that the PNM had won 22 of the 41 seats at stake in the elections. “It was a hard election, in the end we prevailed. Our platform has won and we have a mandate to do what we say we going to do,” he added.

The other major party in the contest, the United National Congress (UNC) has won 19 seats, according to Rowley's statement.

Dr Rowley declared victory as votes were still being tallied, with the final count expected later this week.

"I have always said the people... can be trusted to do the right thing when called upon to do so," he said in the capital Port of Spain.

Demands for recounts by Opposition

Dr Rowley was quick to thank his supporters after the polls closed, saying older people may have shied from voting because of coronavirus concerns.

"The future of Trinidad and Tobago is bright."

The Elections and Boundaries Commission (EBC) has so far not made any preliminary or official announcement of the elections.

Against the backdrop of a global pandemic and more recently, a rise in COVID-19 cases on the islands, eligible voters in Trinidad and Tobago cast their ballots to decide who will be tasked with moving the twin island republic forward.

Today, the incumbent People’s National Movement (PNM) will try to hold on to its 23 seats, as well as wrest more from the grip of the opposition United National Congress (UNC) and the Congress of the People (COP).

The Elections and Boundaries Commission (EBC) said it has been working with the Ministry of Health, putting in place protocols to govern Election Day activities, including the wearing of masks inside the polling station.

Prime Minister Dr Keith C. Rowley has urged the population to follow the protocols being outlined by the EBC urging them to take the threat of COVID-19 seriously.

On the UNC’s side, political leader Kamla Persad-Bissessar slammed the government’s response to COVID-19 at every turn, and promised on the political platform to increase testing for the virus and to bring home nationals still outside the country’s closed borders.

According to the EBC, over 1.1 million citizens are eligible to vote in this year’s election. 146 candidates from 19 political parties, and four Independents will be contesting the 41 constituencies across Trinidad and Tobago. 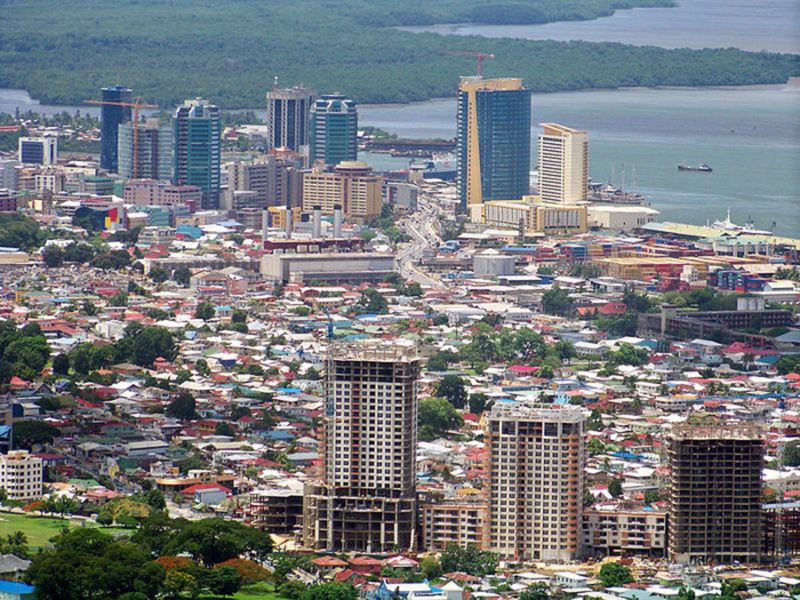 Some 1,134,136 people are eligible to cast ballots at the estimated 2,200 polling stations in Trinidad and Tobago today, August 10, 2020. Photo: thewestindianonline.com