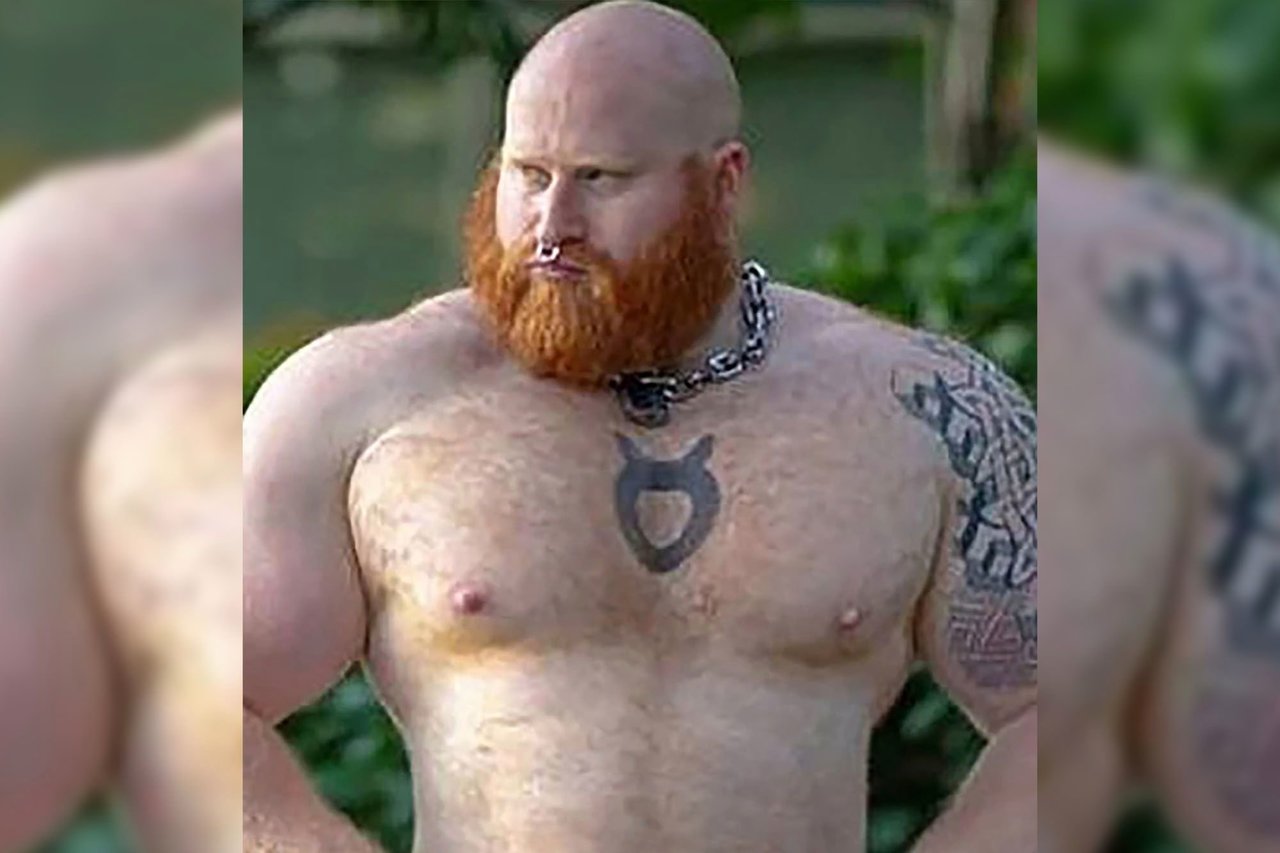 The items, according to reports, were about to be placed on a Tropical Shipping Container destined for shipment from Miami, Florida to Tortola when they were intercepted by the United States Customs and Border Protection Agency.

It is believed the United States Government continues to seize orders for foreign countries for its own domestic use even after many countries have paid for supplies from independent suppliers.

It is also our understanding that the US Administration of President Donald J. Trump (R) may have imposed an embargo on COVID-19 medical goods; however, the State Department in Washington DC did not return our phone calls for confirmation.

Reports of such seizures made news as recently as Friday, April 3, 2020 in New York, where Governor Andrew M. Cuomo vowed to seize unused ventilators from private entities through an executive order in the hard-hit city.

And only last week, US authorities seized 20 ventilators destined for Barbados.

Barbados’ Minister of Health and Wellness, Lieutenant Col Jeffrey Bostic on Sunday, April 5, 2020 revealed that the ventilators donated to the Barbados Government as an act of philanthropy were barred from exportation.

“They were seized in the United States. Paid for, but seized, so we are trying to see exactly what is going to transpire there,” Mr Bostic had said during a press conference in Barbados.

Some other Caribbean countries like the Cayman Islands have also reported COVID-19 items seized by US authorities.

Calls to the US Embassy in Barbados went to an answering machine today, April 10, 2020.

As of publication time, neither Minister for Health and Social Development Honourable Carvin Marlone (AL) nor Chief Executive Officer of the BVI Health Services Authority Dr Ronald E. Georges could have been reached for comment.

It is unclear whether the Hon Andrew A. Fahie (R1) Government will ask the British Government to protest this matter on their behalf.

We will bring more details as they unfold.
#COVID-19  #Covid
Add Comment