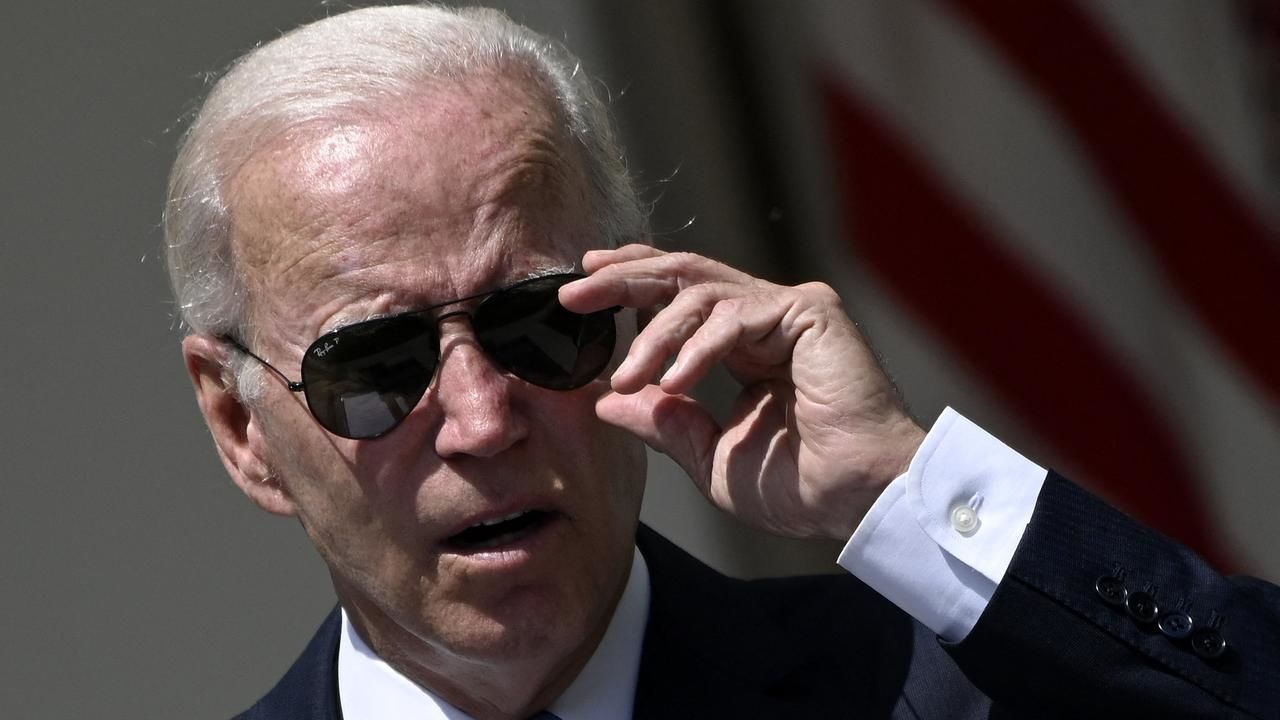 US plunges into recession

Listen to the article
0:00
0:00
The US economy has shrunk for two consecutive quarters, meeting one of the criteria for a recession, official figures released on Thursday suggest.
Real gross domestic product (GDP) decreased at an annual rate of 0.9% in the second quarter of 2022, following a decline of 1.6% in the first quarter, according to a release published on the US government’s website. It notes that the data for the second quarter represents an advance estimate, and more complete data will be released in August.

The drop in GDP reflects decreases in government spending, retail trade, and other sectors, the release states.

A recession is a prolonged downturn in economic activity, most often defined as two consecutive quarters of decline in a country’s GDP. It usually produces declines in economic output, consumer demand, and leads to unemployment.

“It’s no surprise that the economy is slowing down as the Federal Reserve acts to bring down inflation,” US President Joe Biden said on Thursday, commenting on the figures.

“But even as we face historic global challenges, we are on the right path,” he added.

This comes after the US Federal Reserve delivered another 75 basis-point interest-rate hike on Wednesday and suggested more may be necessary in the coming months.

“We’re not trying to have a recession – and we don’t think we have to,” said chair of the Federal Reserve Jerome Powell.

Inflation in the US rose to 9.1% last month, the fastest rate since 1981, driven mainly by higher prices for fuel and food.
#Joe Biden
Add Comment