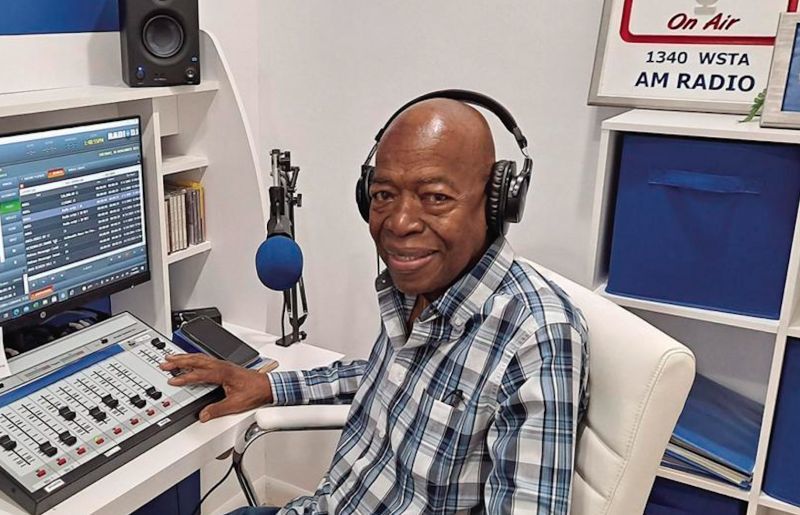 Both the Virgin Islands (VI) and United States Virgin Islands (USVI) community, has joined together to mourn the passing of Former Lt. Governor Athniel C. Ottley aka ‘Addie”, who died at the age of 80 on Thursday, February 10, 2022, while in Indiana, USA.

Information is that Ottley passed away after a lengthy illness, and died in the presence of his wife of 47 years, Mary Simmonds Ottley, along with family members beside him.

The St Croix Source in the USVI is reporting that since learning of his death on Thursday, tributes and praise have appeared from those who knew him.

The current Lt. Gov. Tregenza A. Roach called him a giant of the Virgin Islands amongst other tributes from local politicians and community members.

Governor Albert A. Bryan Jr. added his voice in tribute to a legendary broadcaster, saying “… Everyone at Government House is deeply saddened by the passing of Addie Ottley, who was a cultural icon and a dedicated Virgin Islander, who used his radio program to promote and uplift the people, traditions, and community for decades.

Ottley was well known for the creation of a privately-owned radio station that WSTA 1340AM and for hosting ‘The Addie Ottley Morning Show’.

“On an everyday basis, and especially in times of community crisis and natural disaster, Addie and his radio station, WSTA, provided a virtual lifeline for thousands and thousands of Virgin Islanders,” said USVI Senator Marvin A. Blyden in a tribute.

Blyden added, there were many times, after Hurricane Hugo, Hurricane Marilyn, Hurricanes Irma and Maria, and many other occasions when Addie was the only contact with the outside world and with each other.

“There is no way to adequately describe the importance and the impact that Addie Ottley had in this community,” said Blyden.

“Of course, he was an important political figure as a former senator and as a Lieutenant Governor who served with the territory’s first elected Governor,” continued the senator. 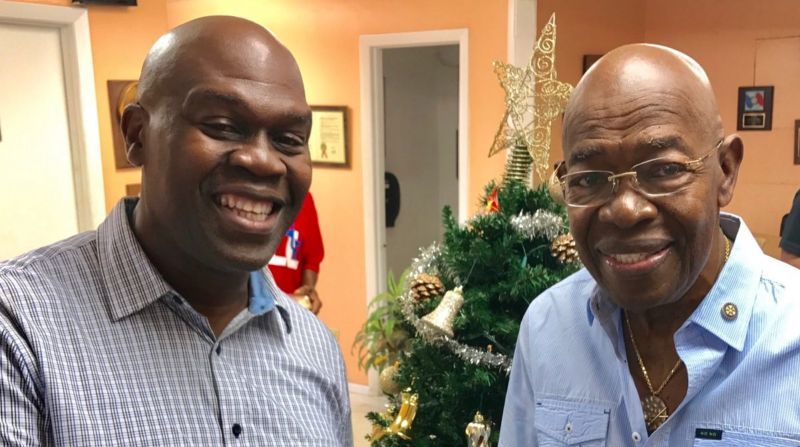 Chairman of the British Virgin Islands Health Services Authority, Moleto A. Smith Jr along with the late Athniel C. Ottley aka ‘Addie’. 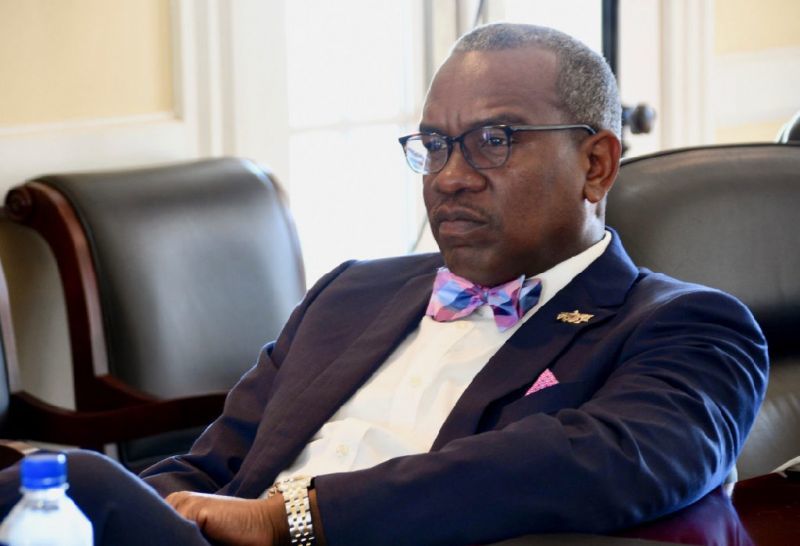 Gov. Albert Bryan Jr. added his voice in tribute to a legendary broadcaster, saying that his government was saddened to hear of the passion of Ottley. 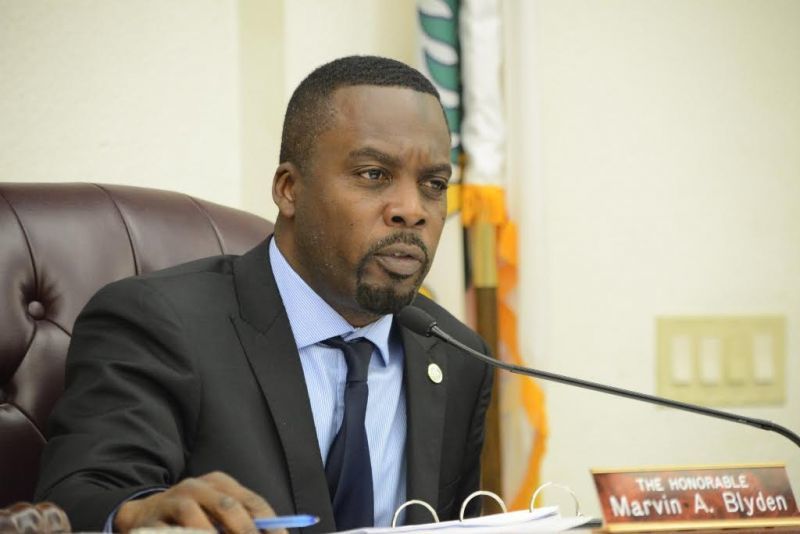 USVI Senator Marvin A. Blyden said there is no way to adequately describe the importance and the impact that Ottley had in this community.