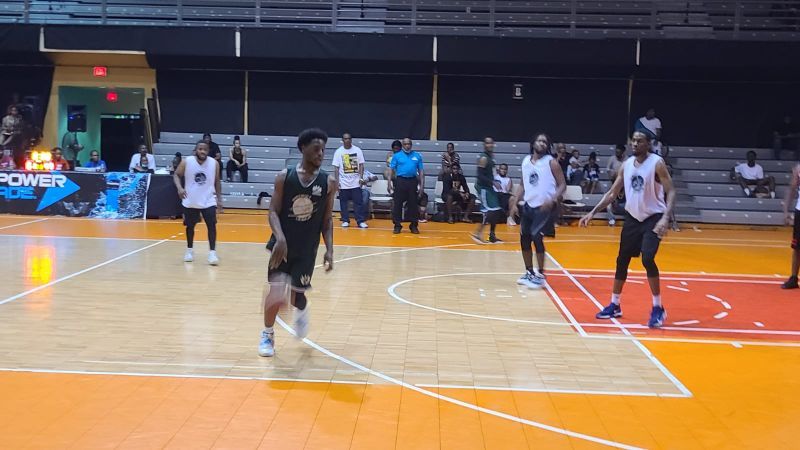 Virgin Gorda Bayside Blazers and A’s, fresh off their convincing wins in the Road Town Basketball League on Saturday, June 5, 2021, continued their winning ways at the Multi-Purpose Sports Complex on June 12, 2021.

The Blazers, who had steamrolled Da 3RD, in their last game, were again in destructive form, roasting Z6ne 87-55.

The Virgin Gorda boys; however, trailed by a single point after the 1st quarter, 17-18, but then switched gears in the second quarter to lead by 20 points, 50-30, at half time.

Kimron Telemaque dropped in 19 points, Jolyon Wilson 14 points and 10 rebounds, Gary Hillhouse 11 points and 8 rebounds and Demoi Bradley 8 points and 11 rebounds, as the Blazers displayed that they are a balanced team.

Mikey Joseph had a game high 23 points and 15 rebounds in a losing effort for Z6ne. 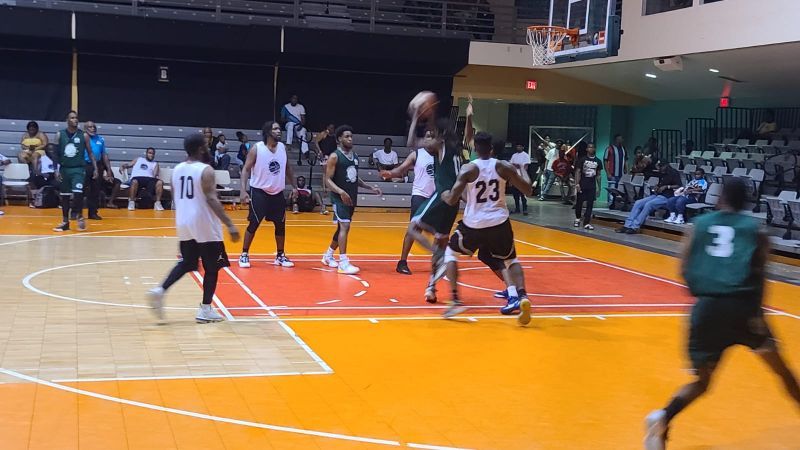 The VG Bayside Blazers trailed by a single point after the 1st quarter, 17-18, but then switched gears in the second quarter to lead by 20 points, 50-30, at half time.

In the other Senior League Game, A’s fought off the strong challenge of Skillful Ballers 77-74.

Dione M. Blyden was the top scorer for Skillful Ballers with 19 points and 12 rebounds. 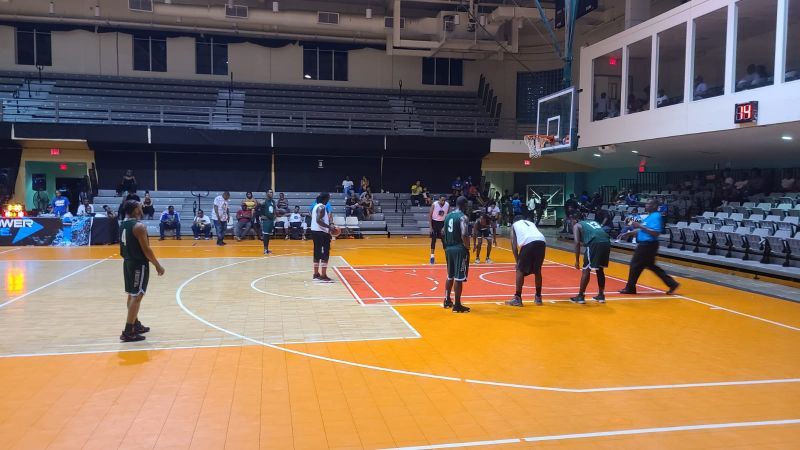 Lenique Austrie had a whopping 35 points and 11 rebounds for Jr Skillful Ballers. His teammate Javin Wattley had 18 points and 8 rebounds.