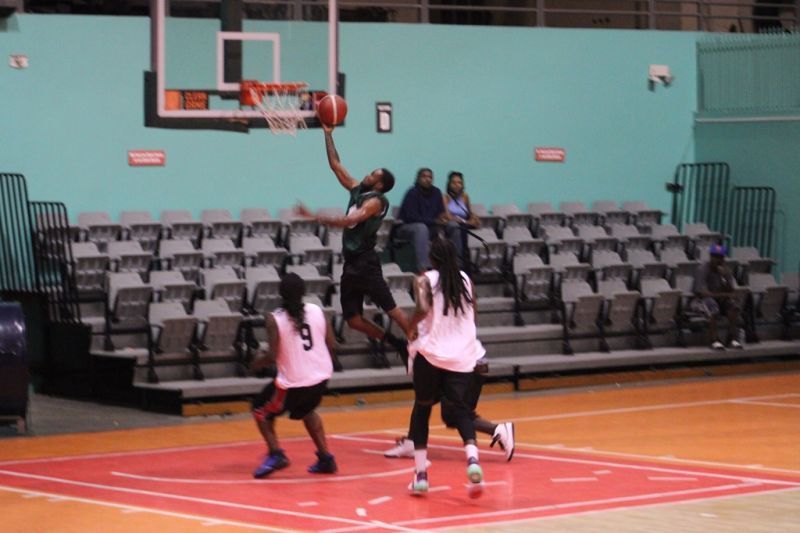 Defending men’s champions VG Bayside Blazers will not feature in the 2022 BVI Basketball Federation (BVIBF) National League, which bounces off at the Multi-Purpose Sports Complex on Saturday, April 30, 2022.

According to reports, Virgin Gorda will be represented by VG Mystics in both the Junior and Senior Divisions.

VG Bayside Blazers, under the management of House of Assembly (HoA) Speaker Hon Julian Willock, had won the Senior League in 2021, defeating A’s in the final. VG Bayside Blazers had also reached the final of the Junior Division but was controversially denied the championship after the BVIBF had ruled that Blazers had forfeited the 5th and final game of the championship series following controversy over a late change of referees.

It is unclear whether Hon Willock will be managing VG Mystics, which will consist of most of the players from VG Bayside Blazers. 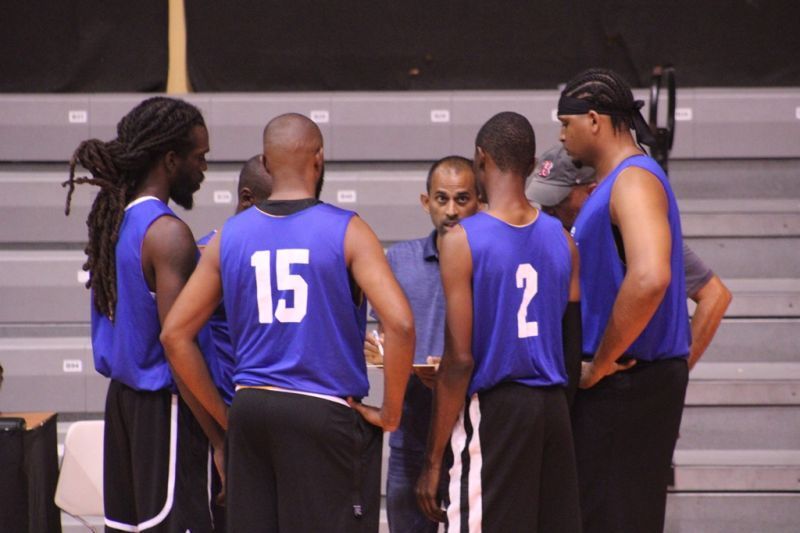 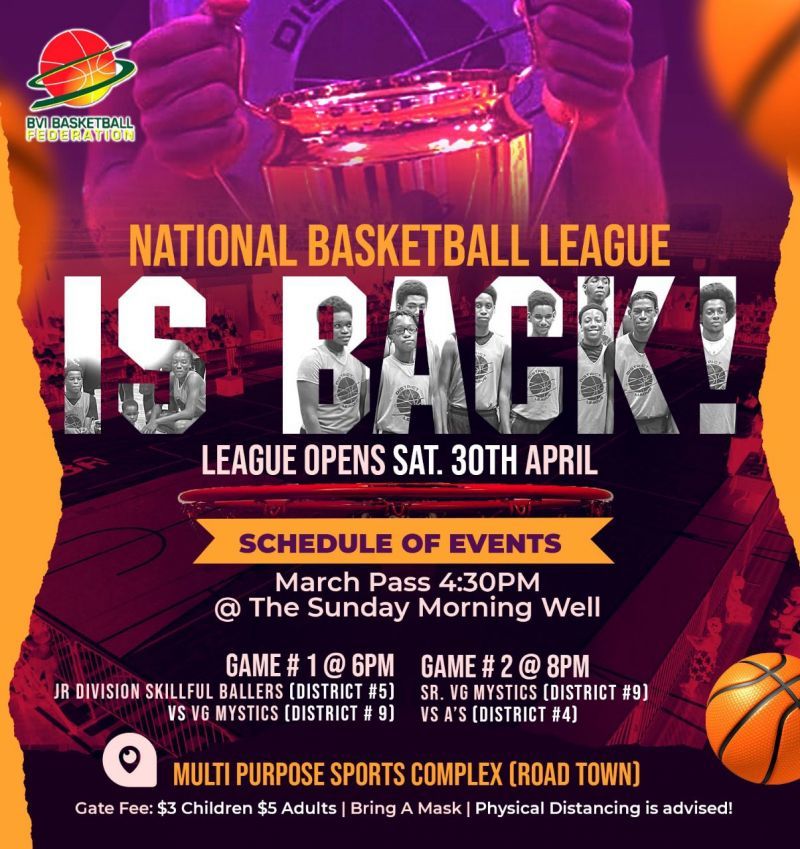 The 2022 National Basketball League will get underway with a march pass of teams from 4:30pm at the Sunday Morning Well followed by 2 games at the Multi-Purpose Sports Complex on Saturday, April 30, 2022.

Meanwhile, the 2022 National League will get underway with a march pass of teams from 4:30pm at the Sunday Morning Well.

Play will then get underway at the Multi-Purpose Sports Complex at 6:00pm with a Junior Division clash between defending champions Skillful Ballers of District 6 and VG Mystics of District 9.

Jr Skillful Ballers recently won a basketball tournament in the US Virgin Islands and will no doubt be beaming with confidence.

Game 2, and in the Senior Division, will bring together A’s of District 4 and VG Mystics from 8:00pm.

Meanwhile, Vice-President of the BVI Basketball Federation Jason A. Edwin said the complete list of teams taking part in the National Basketball League is being finalised.