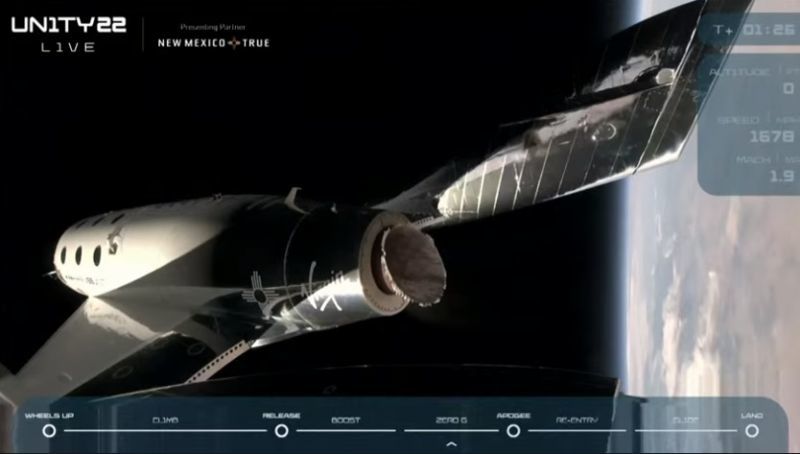 Virgin Islands Belonger Sir Richard C.N. Branson successfully flew into space and has now landed safely back on Earth, fulfilling one of his childhood dreams.

The flight, which originated from New Mexico in the United States and was live-streamed on the Virgin Galactic YouTube page, was completed this morning, July 11, 2021, onboard the rocket plane known as Unity 22, which has been in the making for 17 years. 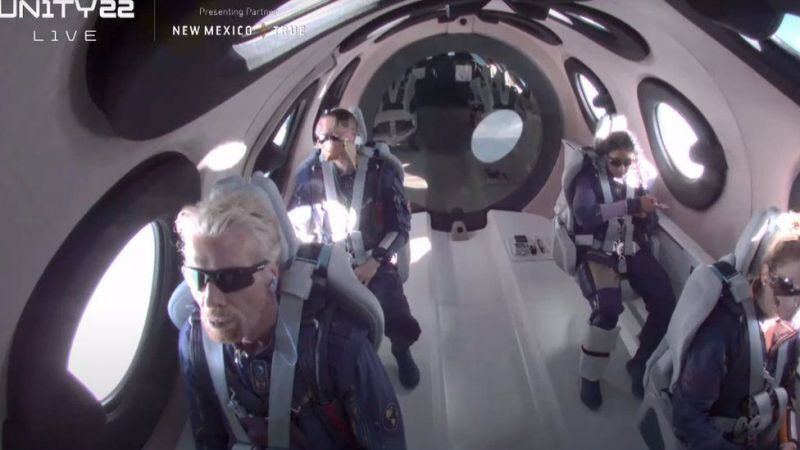 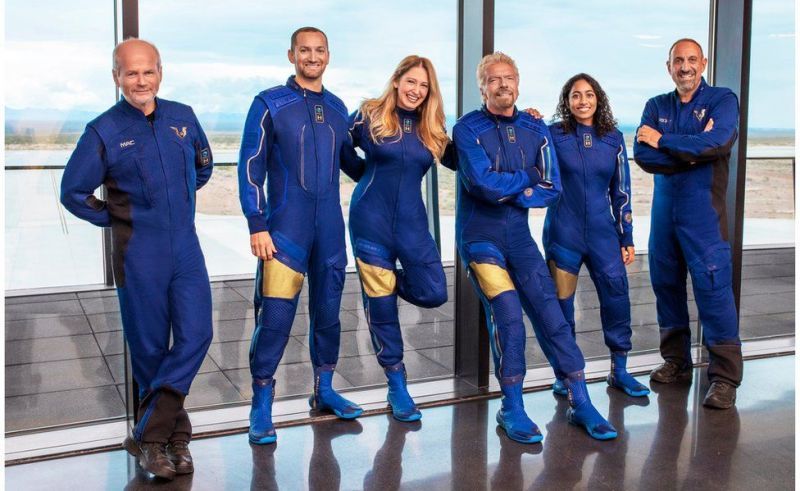 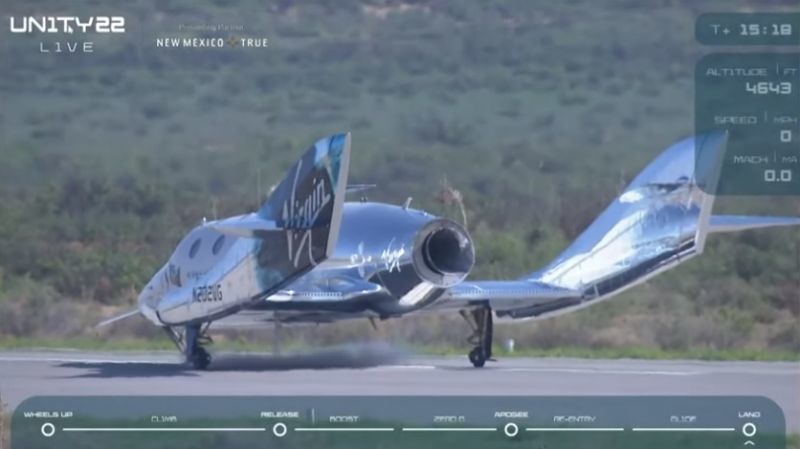 A test of tourism experience

The entrepreneur has billed the flight as a test of the space tourism experience he expects to begin selling to customers from next year.

Space tourism, according to the BBC, is a sector being rekindled after a decade's hiatus and is about to get very competitive.

It said throughout the 2000s, seven wealthy individuals paid to visit the International Space Station (ISS). But this adventurism, organised under the patronage of the Russian space agency, ceased in 2009.

The Russians, too, are reprising their commercial flights to the ISS, and there are even those who want to launch private space stations for people to visit. Among these is Axiom, a company started by a former Nasa ISS programme manager, the BBC stated.