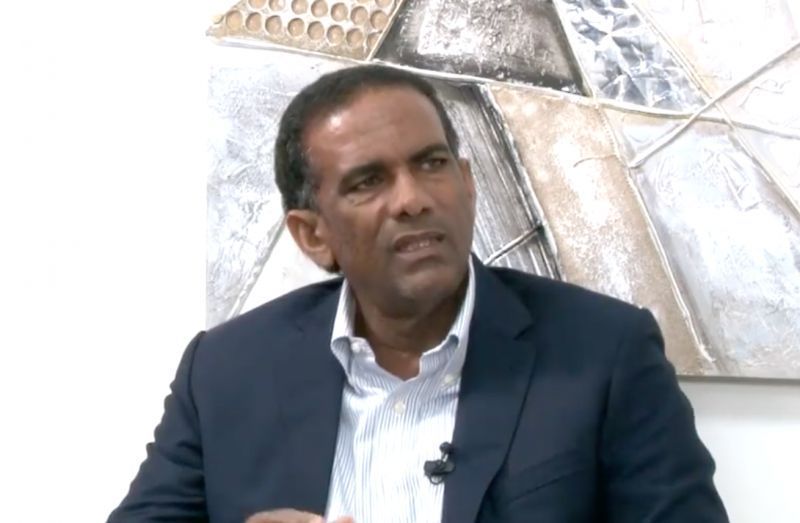 “I happened to have a chat with the Governor on this issue, and the point I’m making is unless you understand why the indigenous Virgin Islander feels threatened, you are not going to be able to understand a lot of the issues that come about,” he said.

Dr Pickering was at the time speaking as a guest on the July 5, 2022, edition of the Honestly Speaking radio show with host Claude O. Skelton-Cline on ZBVI 780am.

“We have basically been a people that have always been accommodating and friendly to everybody, but any country in the world there has to be protection for the indigenous people,” he added.

Dr Pickering pointed to instances in places like Brazil and Fiji with conflict between indigenous populations and foreigners. 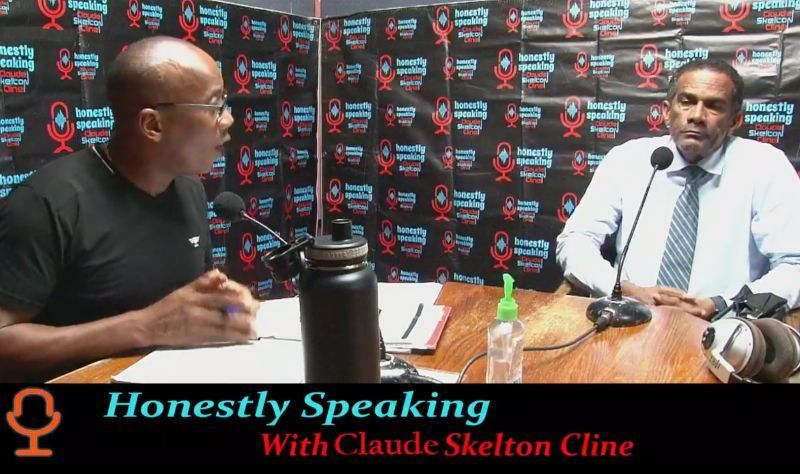 Dr Kedrick D. Pickering was at the time speaking as a guest during the July, 5, 2022, edition of the Honestly Speaking radio show with host Claude O. Skelton-Cline.

“These issues exist anywhere in the world, so it’s nothing unique to us here in these islands… so no matter what you do, anything you enshrine in the constitution it has to be done from the perspective that the indigenous people are protected,” he said.

Dr Pickering added that at the ‘bottom’ of the UK’s BREXIT deal, it is about the protection of a particular set of people and added that there is an absolute need for any constitution to protect the indigenous people of its country.

“Where I think the BVI should be heading… is that the BVI in Building a great little nation, must embrace multi-culturalism,” he said.

Dr Pickering underscored that the extent to which the VI embraces multi-culturalism will determine how successful the country is at nation-building.

“Those rights to protect indigenous people, once they are enshrined, it allows us all to focus on other issues and not get divided,” he added.