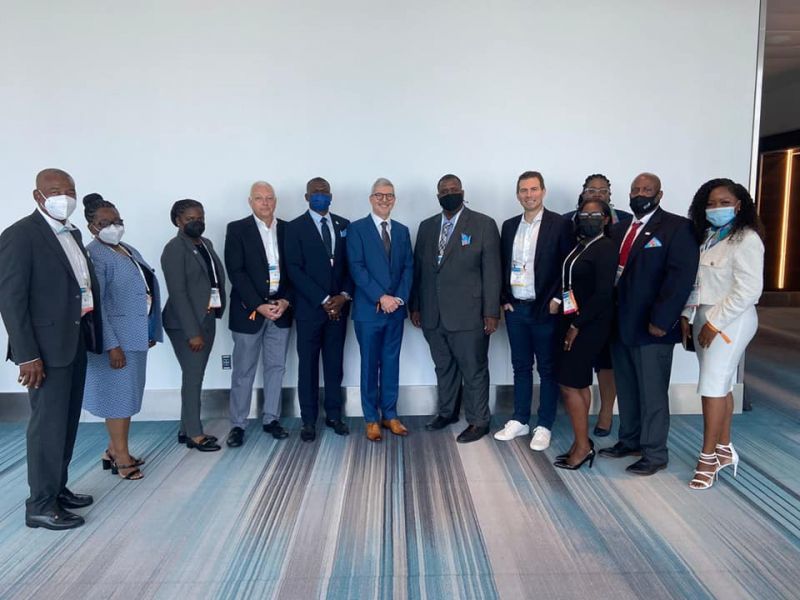 The Virgin Islands delegation led by Premier and Minister of Finance Hon Andrew A. Fahie (R1) has already met with several tourism partners at the Seatrade Cruise Global Conference being held in Miami, Florida this week April 25 to April 28, 2022.

Other meetings were held with Virgin Voyages and Norwegian Cruise Lines, the Premier revealed.

Premier Fahie, during an April 22, 2022, press conference said his delegation will try to ‘shore up ‘local cruise tourism even further and will report on the results of the conference on his return to the territory.

The VI delegation includes Minister for Transportation and Works, Hon Kye M. Rymer (R5), Junior Minister for Tourism Hon Sharie B. de Castro, along with Dr Carolyn O'Neal Morton, who is the Permanent Secretary in the Premier's Office.

Present also are officials from the BVI Tourist Board, BVI Ports Authority, and Cyril B. Romney Tortola Pier Park. 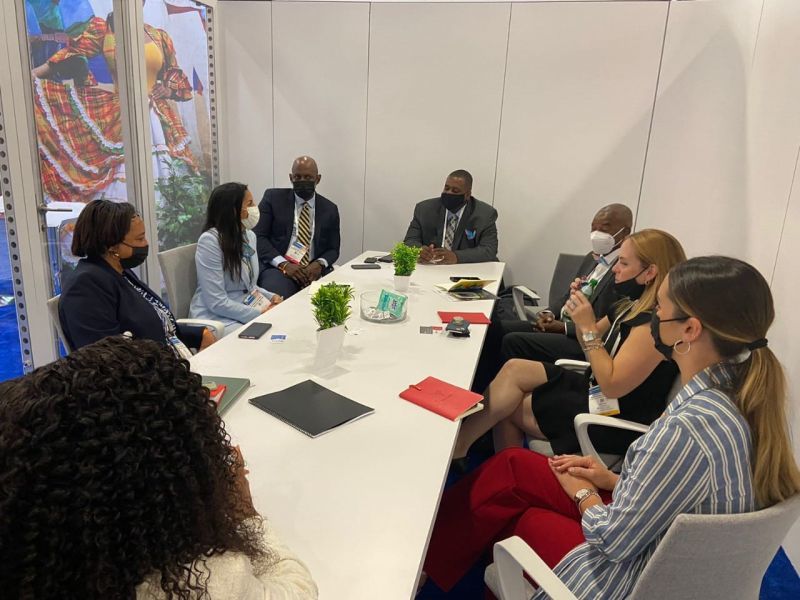 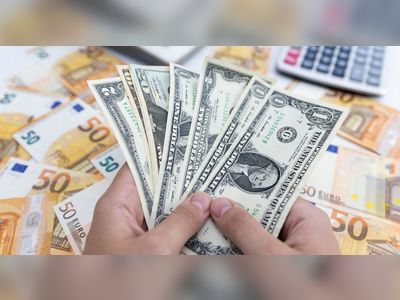 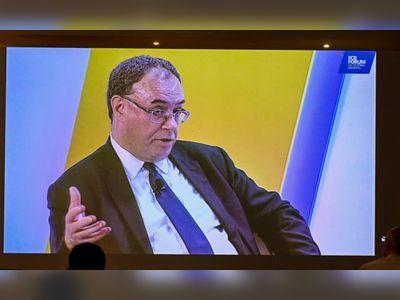