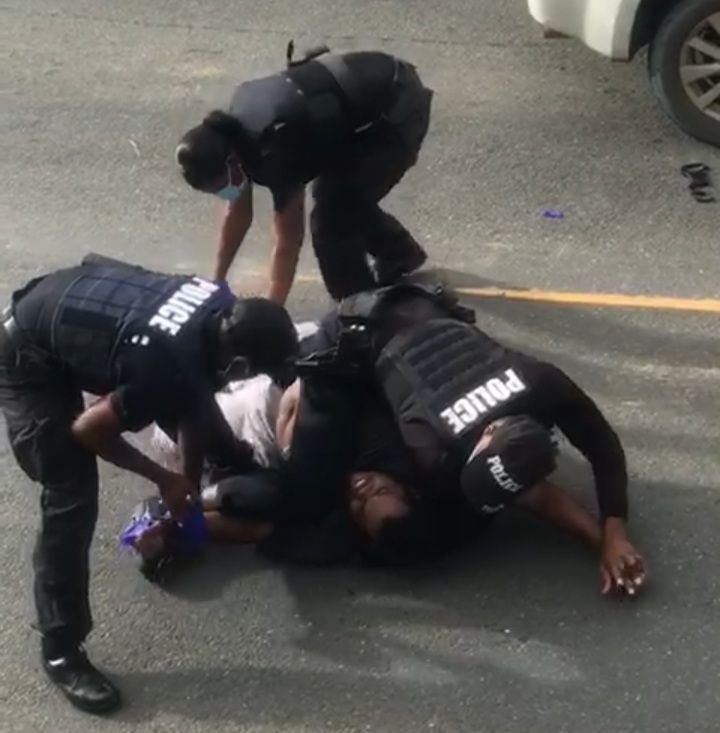 Did police use excessive force on man accused of traffic violation?

The video, which has been circulating on social media, has also caused many persons to question the tactics of the Royal Virgin Islands Police Force (RVIPF) in executing arrests.

Some have lamented that police are beginning to use excessive force and causing matters to escalate as has been seen in many incidents in the United States of America (USA).

According to reports reaching our newsroom, it was around 4:30pm when a young man was stopped by police in the Threadfall Estate area allegedly for failing to stop at the sound of a siren.

What should have been a routine case of a ticket being issued turned into a struggle and subsequent arrest of the young man. 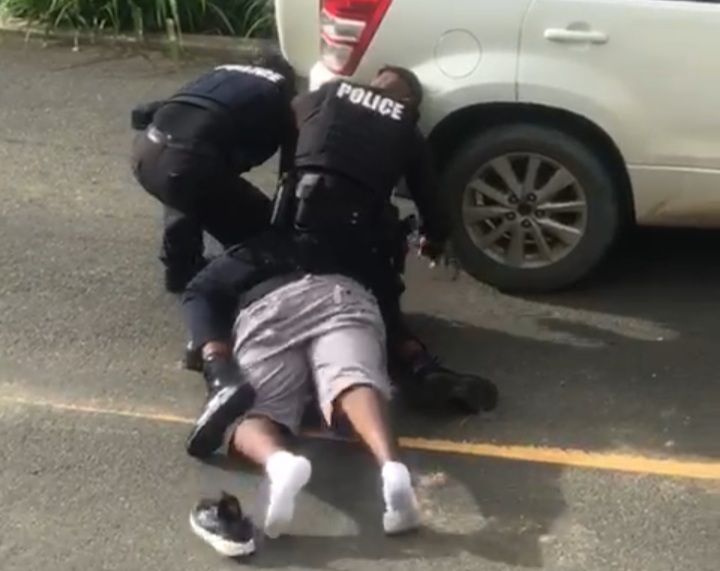 Two officers of the Royal Virgin Islands Police Force wrestle the young man to the ground before handcuffing him. 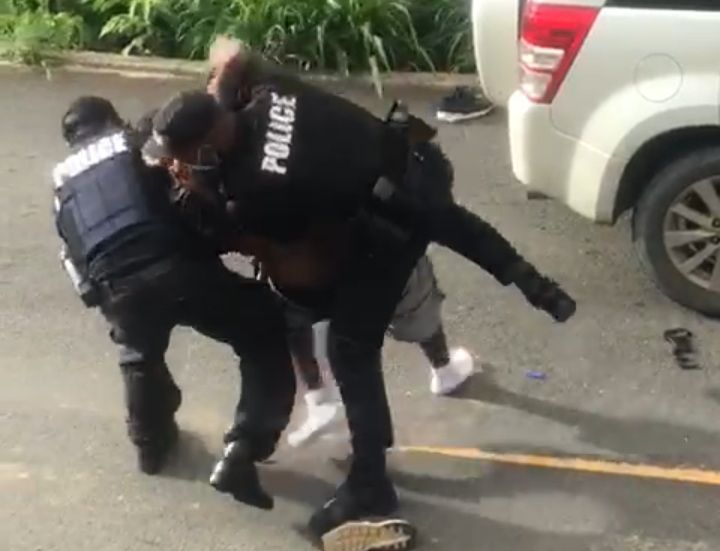 The young man is thrown to the ground during the arrest.

Police executing an arrest of a man who was initially accused of a traffic violation on September 27, 2020.

In the less than a minute video clip shared with our newsroom, at least two male police officers are seen struggling to handcuff a man while an onlooker is questioning the tactics of the police.

A female is also seen in the video, although she does not attempt to engage in trying to restrain the man by the use of force.

“Twice ayo tased the man and ayo rooting up the man like that?” A bystander asks the police.

The man being arrested is heard shouting: “Please, I didn’t do anything. I will take the ticket.”

The bystander then says, “Ayo could deal with the man a lot better that that.”

The man seen struggling to prevent being handcuffed is then violently thrown to the ground.

“I going to take the ticket. What you doing dog? Stop, stop, please, ow. I didn’t do anything. I didn’t even break the speed limit,” the man is heard pleading.

Our newsroom has since been informed that the young man was accused of failing to stop at the sound of a siren, refusing to give information, resisting arrest and disorderly conduct.

Efforts to get a comment from Police Commissioner and United Kingdom national, Mr Michael B. Matthews on the matter were unsuccessful. 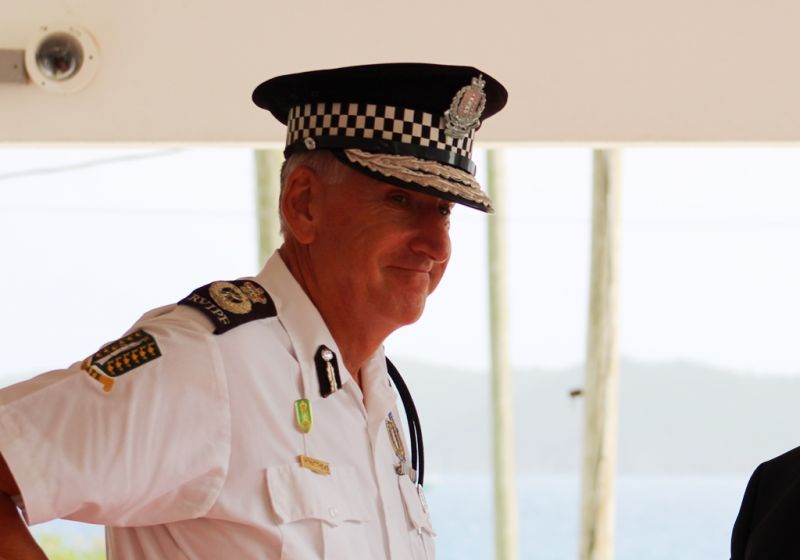 With criticisms mounting on the RVIPF for the alleged use of excessive force during arrests, including tasing of persons in non-threatening situations, Police Commissioner and UK national, Mr Michael B. Matthews has been quick to defend his ranks.

Ever since police have been tasing persons during arrests, the public has been questioning whether the tasing and sometimes use of force have been necessary.

It was in April 2020 that a video had surfaced of police tasing a homeless man even while the man was on the ground and appeared to not posing any threat or danger to officers.

The incident had occurred a week after a young man from Long Look, Tortola, had accused officers of using a stun gun on him “for no reason”.

In a brief video clip sent to our newsroom, a male police officer is seen firing his taser gun at the young man, who was standing close to the door of a police vehicle.

There was also a female police officer handling the suspect, who seemed to be handcuffed but did not appear to be resisting arrest in the 6-second video clip.

With criticisms mounting on the RVIPF for the alleged use of excessive force during arrests, including tasing of persons in non-threatening situations, Commissioner Matthews has often defended his ranks.

Members of the public have suggested that the RVIPF needs to properly train officers to think quickly in certain situations to avoid escalation.