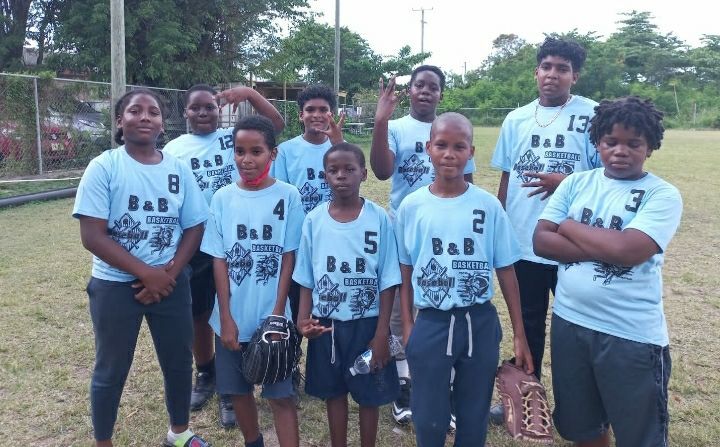 The B & B Little League Baseball League sponsored by the BVI Olympic Committee (BVIOC) for 9 -13 year olds swung into action on Saturday, March 2022, at the Cappoon's Bay Field.

Leonora Delville Primary's West Warriors and Francis Lettsome' Primarys Jr Express had the honour of getting the league underway.

Khaumanhi Anthony of West Warriors hit 2 for 2 with 2 home runs and 1 run batted in.

Teammate Nickhoy Jones struck 1 for 1 with a solo Homer and a walk while Kiran Hinds had a double.

It was a tough opening game for Jr Express as they had 0 hits and 14 errors.

The league is being coordinated by Mr Milton C. McLean. 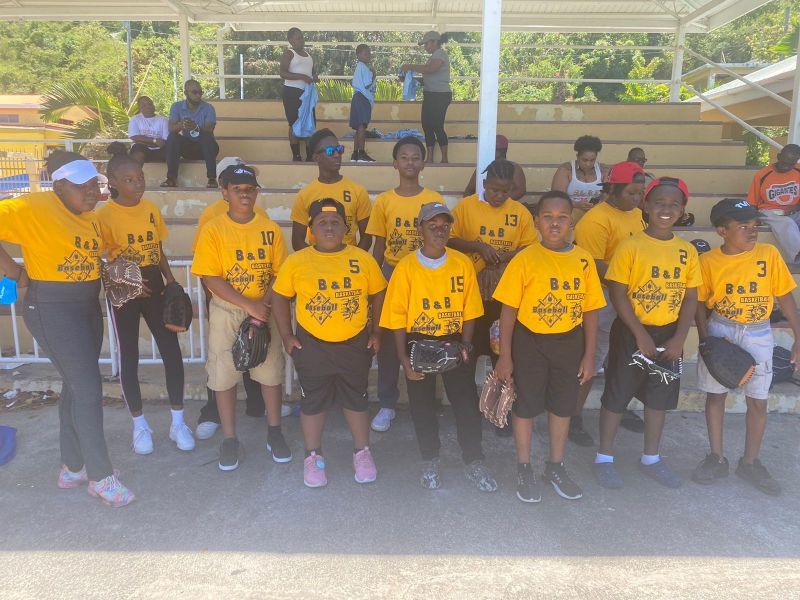