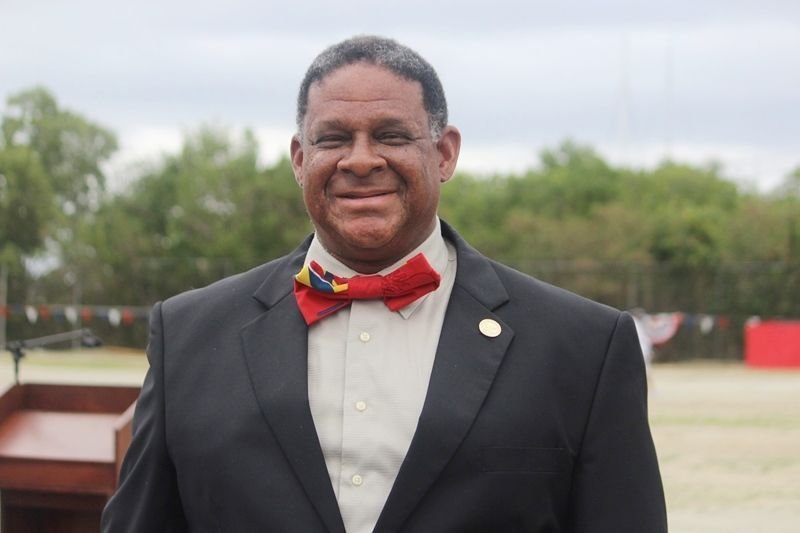 The world is over 250 Trillion Dollars in debt: public plus private. Is that vast debt sustainable? Is this debt a bubble about to burst?
Ok. We need to look no further back than 2008 to find a model of what a debt crash will look like.

In 2008, the financial world was pumping up a massive debt bubble, with unsustainable mortgage debt the pin that was moving in to burst that bubble.

When the pin did prick, the bubble burst with Lehman Brothers and a host of investment banks going belly up. The world economy was at the brink of falling into the abyss of a financial meltdown and long economic depression.

Massive borrowing from global investors by the Federal Reserve offered the Obama government a trillion-dollar silver bullet that saved the day.

The US government was able to use investor cash to recapitalize drowning banks that in turn allowed struggling businesses the liquidity required to keep the global economic wheel spinning.

Eventually, the world returned to economic growth, and increased profits and revenues allowed companies and banks to repay the Federal Reserve and central banks the cash borrowed, which went straight back into the pockets of investors in the form of interest and cash repayments.

Central Banks are an intermediary between global borrowers and global investors.

Quantitative Easing saved the day during and after the 2008 Financial Recession. Today QE has been the lifeline that has kept the global economy alive during the 2020 covid+19">Covid 19 Pandemic.

But what happens if the global debt is so vast that there is simply no way that central banks and investors can raise the cash to pay that debt and save the day?

It is in no one’s interest that the global economy collapses into the pit of a massive economic depression if there is mass default on the $250 Trillion debt.

Bringing matters home, a global depression will mean the BVI government will see a huge shortfall in revenues, especially from tourism, with travel from the USA and Europe collapsing due to crippling economic contraction in the developed world.

Then the government will be unable to pay most of its workers owing to dramatically falling public revenues, and a high percentage of government employees may have to be laid off. The preceding will further impact consumer demand in the local economy, driving further economic contraction. Bankruptcies, bad debt, and home and car repossession, will increase dramatically.

One certainty is that in the eventuality of a crisis, the world’s policymakers: government officials in the USA and Europe, central bankers and financiers, and international investors, will look at every mechanism that will stop a crash.

Options, after closed-door meetings and discussions, may include a long term debt rollover or debt repayment freeze – say twenty year years – during which revenues and profits of the world’s businesses will be channelled into repaying vast global debt; then there could be massive debt write-offs which will damage investors and investor confidence significantly, or policymakers could simply allow the global economy to collapse, which is the worst option as that could lead to decades of recession and political instability, and even war.

The simple fact is that unsustainable debt has become a huge economic problem for the world.
#COVID-19  #Covid
Add Comment