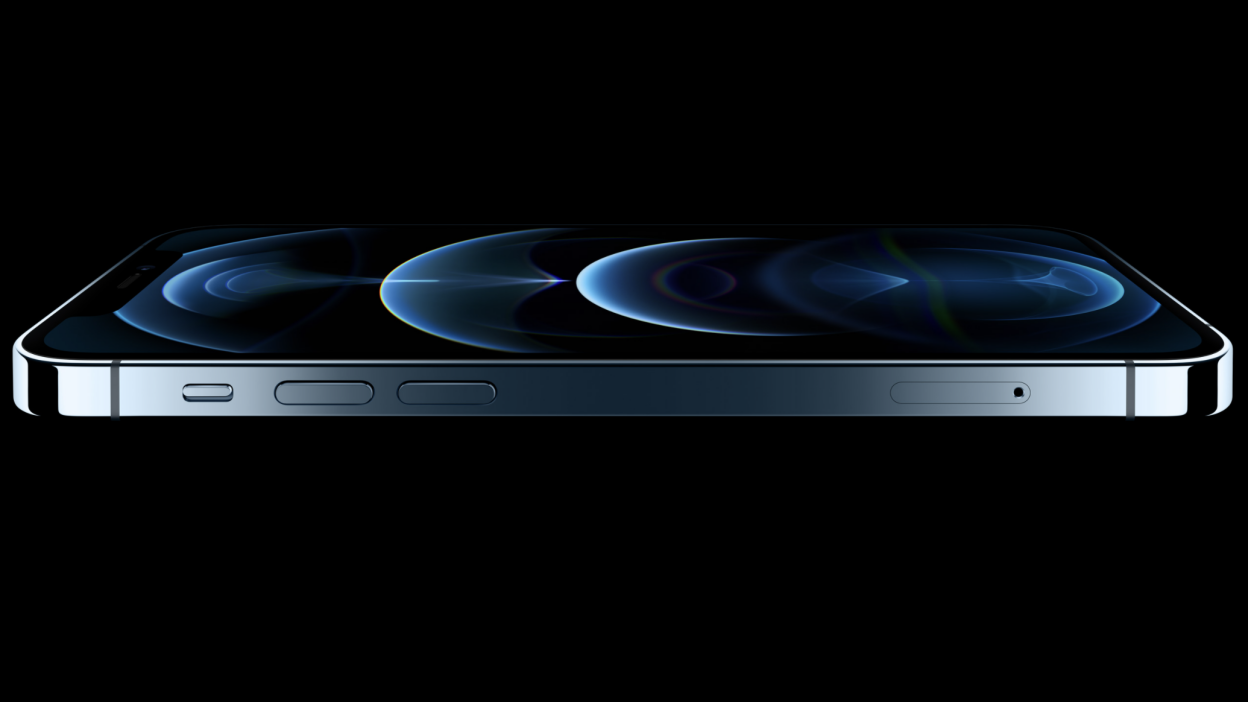 What to Expect From Apple’s Next iPhones, AirPods, Macs and More

The next slate of iPhones and other devices are near, Apple turns AppleCare+ for Mac into a subscription service, the company races to temper the outcry over its new iCloud Photos features, and key Apple teams lose engineers.

Apple Inc. is in full preparation mode for another jampacked holiday season of device launches. Last year brought the iPhone 12, a redesigned iPad Air, new audio accessories and M1 Macs. This time around, all eyes should be on the new iPhones, Apple Watches, AirPods, the iPad mini and MacBook Pro.

Expect major changes to the smallest iPad, the highest-end Apple notebooks and the entry-level AirPods. The iPhone won’t get quite as big an upgrade, but it remains Apple’s star. The company is expecting one of the biggest iPhone launch cycles ever, projecting the need for over 90 million shipments through calendar 2021 as the world shifts to 5G and economic recoveries spur spending.

It’s hard to believe that the iPhone 12 first went on sale nearly a year ago. For the most loyal Apple fans, the launch of the iPhone 12 brought some excitement to an otherwise tumultuous period. This year’s launch is already generating some excitement too. A key focus: better camera features and faster speed, while retaining last year’s design. In other words, a classic Apple “S” model (more on that below).

* The same 5.4-inch and 6.1-inch sizes for the regular models, and the same 6.1-inch and 6.7-inch variations for the Pro models. The designs won’t change much, save for a smaller notch at the top of the screen.

* New camera capabilities, including a video version of Portrait mode dubbed Cinematic Video, a new AI-driven filter system to apply different styles to your photos, and higher-quality video recording in ProRes for the Pro models.

* New screen technology that will enable ProMotion (a faster, 120-hertz refresh rate on the Pro models) and potentially an always-on screen mode.

Despite the light upgrades, I do think these new models should be called the iPhone 13 — rather than the 12S. Apple uses “S” branding to signal that a new iPhone isn’t as significant an update, but such models still often have key new features that consumers have clamored for (one exception: the iPhone XS, which didn’t change much).

Year two of the big 5G push is a fair marketing reason to jump to 13 — despite the number being considered unlucky in some regions. The smaller notch also could give Apple reason to move to 13. Or Apple can avoid this whole discussion by finally ditching numbers like it did long ago on the iPad. Can you imagine Apple rolling out iOS 19, the iPhone 15S and the Apple Watch Series 11 in 2025? That sounds absurd.

Here’s what I’m expecting other than iPhones:

* Apple Watch Series 7: Expect a bit of a redesign, with flatter displays and updated screen technology alongside a faster processor. Something else in the works: Remember the launch of Time to Walk on Apple Fitness+ (the feature for listening to celebrities like Draymond Green and Shawn Mendes while walking)? I’m told Apple is readying variations of this service: the self-explanatory Time to Run and Audio Meditations.

* Speaking of biggest upgrade ever, the new iPad mini is destined to be an Apple fan favorite with its thinner borders and complete redesign. There’s also a slimmer and faster ninth-generation iPad coming for students.

* M1X MacBook Pros: Finally. More on these below.

Apple turns AppleCare+ for Mac into annual subscription. It feels like I have some news related to Apple and finance each week. Here’s today’s tidbit: Apple has quietly started allowing Mac buyers to pay for AppleCare+ on an annual basis instead of for a full three years at the time of purchase. Apple started allowing Mac users to do this from their new machine itself about a month ago, but now they can do it from an Apple retail store, the online store and app, and by phone. So, for example, AppleCare+ for the MacBook Pro can now be bought for $140 a year instead of $380 all at once. The downside: In that real example, Apple is charging you $40 more for not paying it all at once. That means more services revenue for Cupertino.

Apple says it won’t be alerted to accounts with fewer than about 30 illicit images. Apple (on a Friday, of course) announced new details about its system for fighting child sexual abuse material, or CSAM. Apple is hoping to tamp down privacy concerns:

* The company said it wouldn’t be alerted to users’ photo libraries unless they have about 30 images that are in its database of child pornography. But that number could change over time.

* It also said that its database would be made up of information from multiple organizations across multiple regions — not just NCMEC, the National Center for Missing & Exploited Children — as it had originally announced.

* Third, it said it would have an independent auditor verify the contents of its database to alleviate concerns about governments inserting images into the Apple system in order to spy on users.

For those unfamiliar, Apple recently announced the following: support in the Siri digital assistant for reporting child abuse and accessing resources related to fighting CSAM; a feature in Messages that will scan devices operated by children for incoming or outgoing nude images; and a new feature for iCloud Photos that will analyze a user’s library for explicit images of children.

If users are found to have such pictures in their libraries, Apple will be alerted, have a human verify the contents, and then report them to law enforcement. There has been considerable pushback on Apple’s efforts, but I don’t see Apple wavering on releasing the features — especially after Friday’s announcements.

I bought my MacBook Pro in 2019, and it’s still the latest model. I realized while writing this that the 16-inch MacBook Pro launched in November 2019 is Apple’s newest high-end MacBook Pro. Unfortunately, some hiccups have led to production delays for the revamped 14-inch and 16-inch MacBook Pros with M1X chips. But they should still go on sale by the time the current MacBook Pro hits its two-year anniversary.

Apple’s iCloud, Health and Artificial Intelligence teams are seeing departures. Some Apple employees tell me that a notable number of engineers are departing Apple’s cloud services, health and AI groups. Here are two big names: Emily Fox, in charge of Health AI research, is departing for a university position starting later this year, and Ruslan Meshenberg, who was a leader on Apple’s cloud infrastructure team after serving as a Netflix VP, just left for Google.

Let me dig into why I think the turnover may be happening. First, the most positive possibility: Apple brought on an atypically high number of engineers for those groups from Netflix, Amazon, Google and other companies in recent years. With a high rate of hiring eventually comes a high rate of departing — especially in Silicon Valley.

Second, those engineers probably wouldn’t need to be in the office if it weren’t for Apple’s requirements. So engineers from those teams could be looking for companies that offer remote opportunities over the longer haul.

Third, the employees may be less optimistic about their work. What gigantic advancements have we seen in recent years from those groups?

Apple launched iCloud+ this year, but it just added a handful of features to existing paid iCloud accounts: Private Relay (a VPN on steroids), custom domains and new features for hiding your email address. I think Apple has larger ambitions to revamp its aging cloud infrastructure, but those changes are likely far off.

Apple’s AI team has cooked up some cool features, like better on-device processing for Siri, but we’ve yet to see a long-awaited full Siri revamp. Apple’s Health team has struggled with its own internal issues, and users are clamoring for additional Apple Watch sensors like those for blood-sugar monitoring.
Add Comment