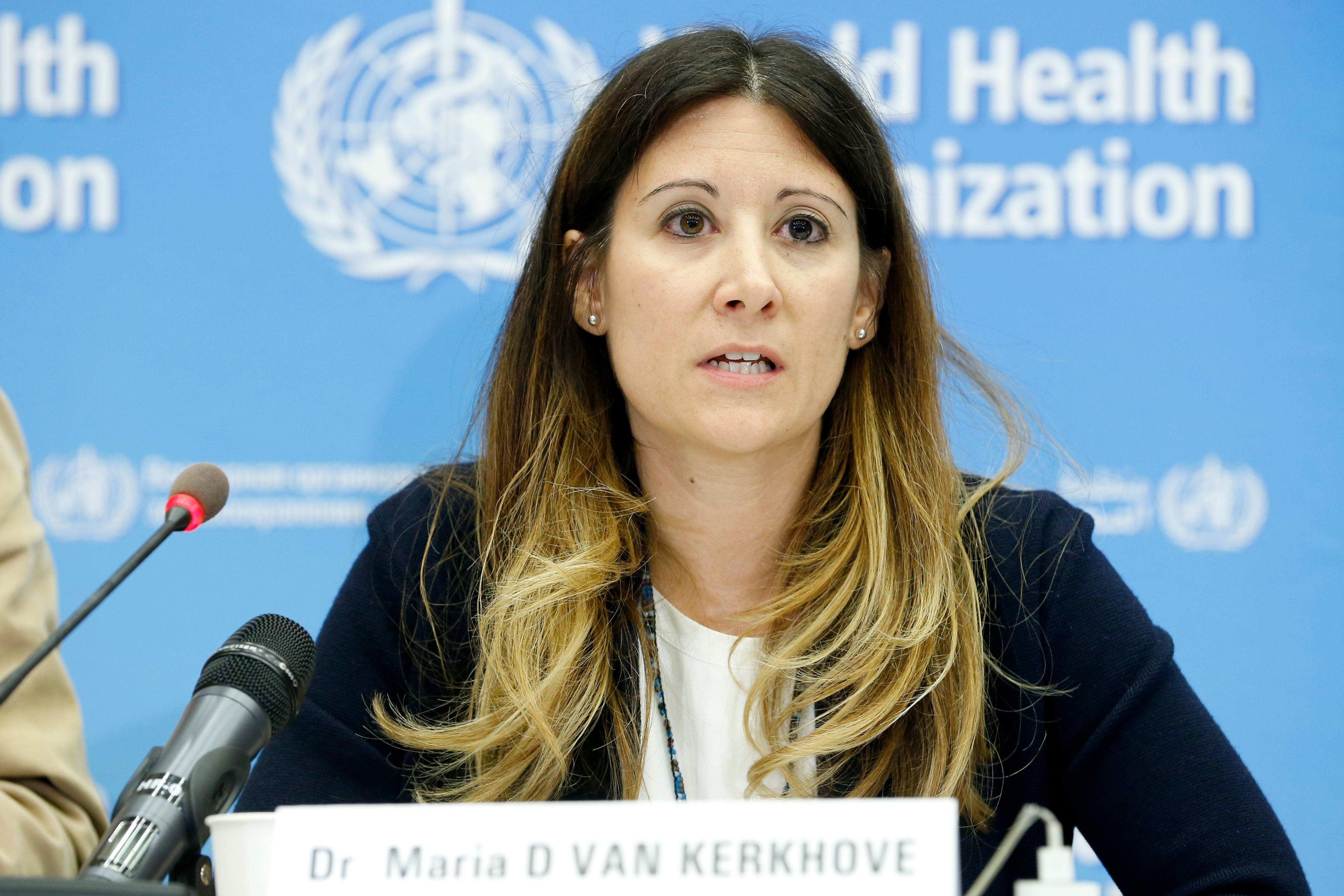 “We are seeing more and more younger individuals who are experiencing severe disease,” Dr. Maria Van Kerkhove, head of the WHO’s emerging diseases and zoonosis unit, said at a news briefing from the organization’s Geneva headquarters. “We’ve seen some data from a number of countries across Europe where people of younger age have died. Some of those individuals have had underlying conditions, but some have not.”

Much remains unknown about the virus, including why the disease develops into a severe illness in some individuals but not others, Van Kerhove said. She added that as the virus spreads to more countries and more clinical data is collected, researchers are learning about the behavior of the virus.

It is a mistake to believe that the virus only severely impacts older people and those with underlying conditions, added Dr. Mike Ryan, executive director of WHO’s emergencies program. In Italy, one of the largest outbreaks in the world, 10% to 15% of all people in intensive care are under 50. In Korea, he added, one in six deaths have been people below the age of 60.

Ryan reiterated how important it is for young people to take measures to prevent the spread of the virus, not only to protect themselves, but also to contain the spread and protect others who are more vulnerable.

The WHO has previously warned that the virus can infect young people and, while it may be less common, it can also develop into a severe and life-threatening illness. Last month, world health officials referenced a study in China that looked at 2,143 cases of children with confirmed or suspected COVID-19 that were reported to the Chinese Centers for Disease Control and Prevention between Jan. 16 and Feb. 8.

That study showed that more than 90% of the cases were asymptomatic, mild or moderate cases. However, nearly 6% of the children’s cases were severe or critical, compared with 18.5% for adults.