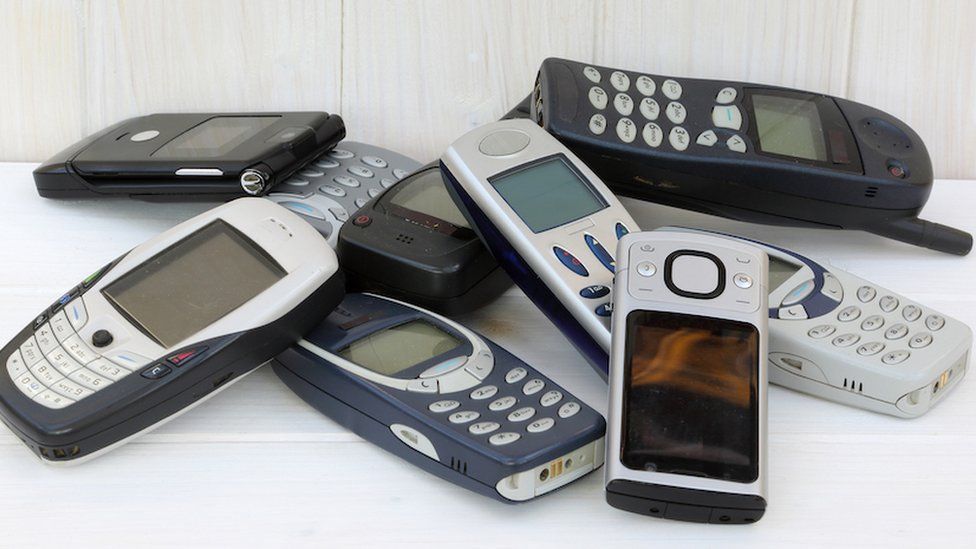 Why 'burner phones' are the talk of Washington

Many people had no idea what a burner phone was until crime drama The Wire popularised the term in the early 2000s. Now they're the talk of Washington - here's why.

It all started with White House logs published by CBS News and The Washington Post, Donald Trump spent more than seven hours on 6 January, as the US Capitol was being attacked by a mob of his supporters, calling... no one.

At least, not officially.

Mr Tuberville has recounted how he spoke with the president at around 2:00 pm, informing him that the vice-president had been evacuated from the Capitol by Secret Service.

This raises the question of how the president was communicating with those at the scene of the riot. Did he borrow an aide's mobile device?

Or was he, perhaps, using a "burner phone" - slang for low-cost, low-feature pay-as-you-go mobile phones that can be purchased without providing the kind of contact details necessary when signing a traditional wireless contract.

In a statement to the Washington Post, Mr Trump said that he had never heard of the term "burner phone" and had no idea what it was.

His assertion was quickly contradicted by John Bolton, the president's former national security advisor, who told CBS News that he and Mr Trump had spoken in the past of how burner phones could allow people to avoid having their calls scrutinised.

Because of the anonymity they provide, these phones - sold in the US by companies like Tracfone and Alcatel - have become popular among criminal elements and spouses seeking illicit love.

According to the Mirriam-Webster dictionary website, the term "burner" as a word for disposable phones first began appearing in US popular culture in the mid-90s. It cites the lyrics from rapper Kingpin Skinny Pimp in One Life 2 Live: "Talkin' on the burner phone, bumpin' hutch."

The slang first entered the mainstream American lexicon in the early 2000s, however, upon repeated usage in the HBO crime drama The Wire. The main characters disposed of their burner phones whenever they feared law enforcement was on their trail.

This isn't the first time the subject of unofficial phones has come up in connection with the former president. A 2018 New York Times story reported that the president frequently used as many as three iPhones to place calls to friends and aides - one of which was a personal device not secured by the US government. 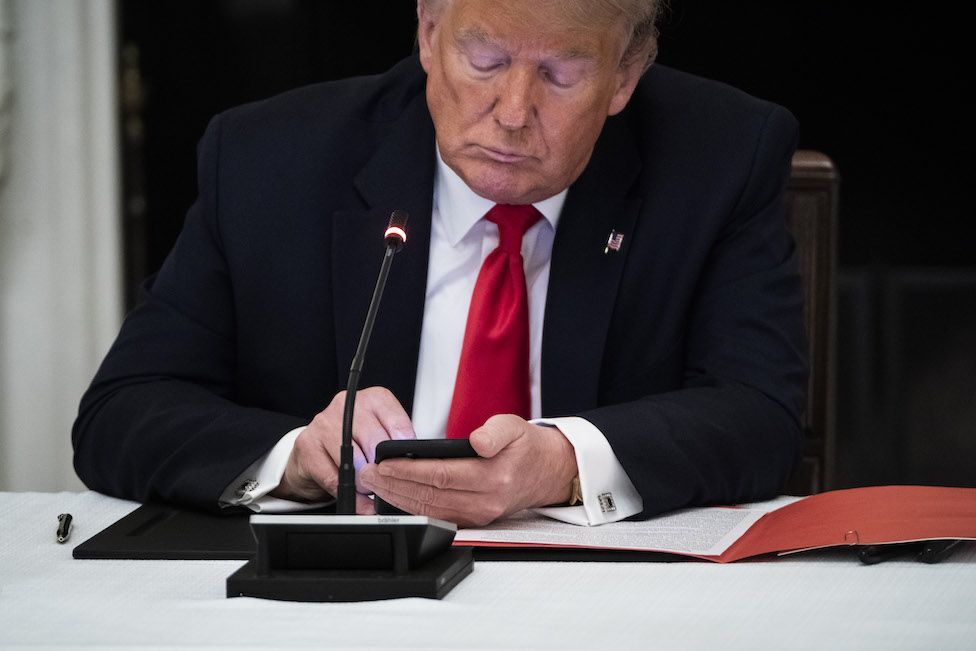 "Mr. Trump typically relies on his cellphones when he does not want a call going through the White House switchboard and logged for senior aides to see," the New York Times reported. "Many of those Mr. Trump speaks with most often on one of his cellphones, such as hosts at Fox News, share the president's political views, or simply enable his sense of grievance about any number of subjects."

The president, at the time, denied the story, calling it "soooo wrong".

It is looking into why the White House logs appear to be incomplete and whether the president or his aides took steps to ensure that presidential communications were not recorded that day.