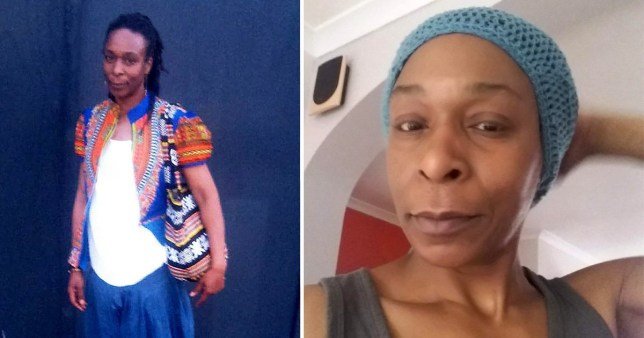 Yvonne Farrell, 52, was arrested after staging a sit-in to prevent two men from clamping her partner’s car on August 2, 2018.

Half a dozen police officers dragged her from the top of the vehicle, before she was arrested for a ‘public order offence’.

Police ignored her pleas to loosen ‘tight’ handcuffs, before telling her to strip and leaving her in a cell for three hours.

Officers provided Ms Farrell with ‘hot pants and a crop top’ but she could not wear the clothing on religious and cultural grounds as a Rastafarian woman.

They then gave her a blanket but left her naked for almost three hours before she was allowed to redress.

She was released shortly before midnight after being wrongfully detained for about 11 hours.

Hertfordshire Constabulary offered the peaceful protester £45,000 in damages last year but gave her no apology. 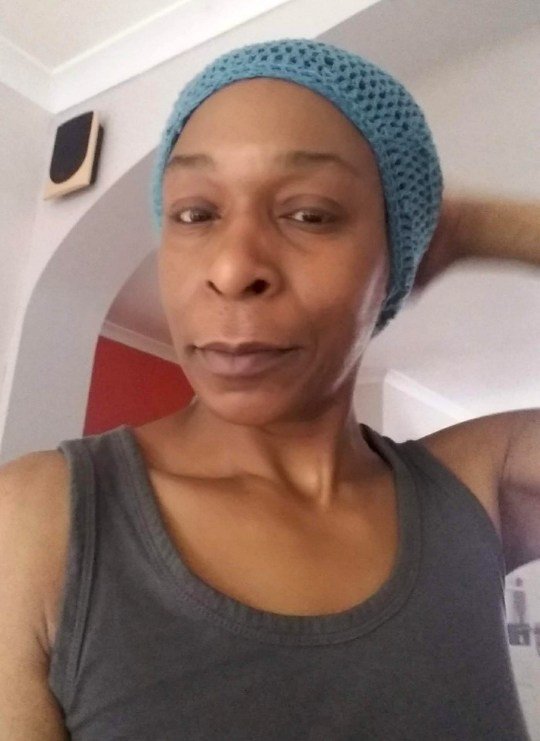 More than two years after the ‘humiliating’ experience, the Constabulary has apologised for her mistreatment.

She said: ‘I kept saying I had not done anything wrong. This was a civil matter and the police should only be here if I have done something criminal. I said “in fact you should be taking my side, I am the public, you’re supposed to be here to serve the people”.

‘They proceeded to handcuff me really tightly. I was in immense pain, I pleaded with them to loosen the handcuffs but they wouldn’t listen to me.

‘I was crying out in pain. They didn’t tell me where they were taking me and during the journey my dress strap kept dropping down exposing my breast.’

Officers said they threw Ms Farrell into the cell after she refused to confirm her identity.

They asked her to remove all her clothing because they were ‘unable to assess whether [she was] at risk of harming [herself]’.

Deputy Chief Constable Michelle Dunn wrote to Ms Farrell today saying: ‘Having investigated the incident, I accept that you should not have been arrested.

‘When you were in custody, the officers were unable to assess whether you were at risk of harming yourself. 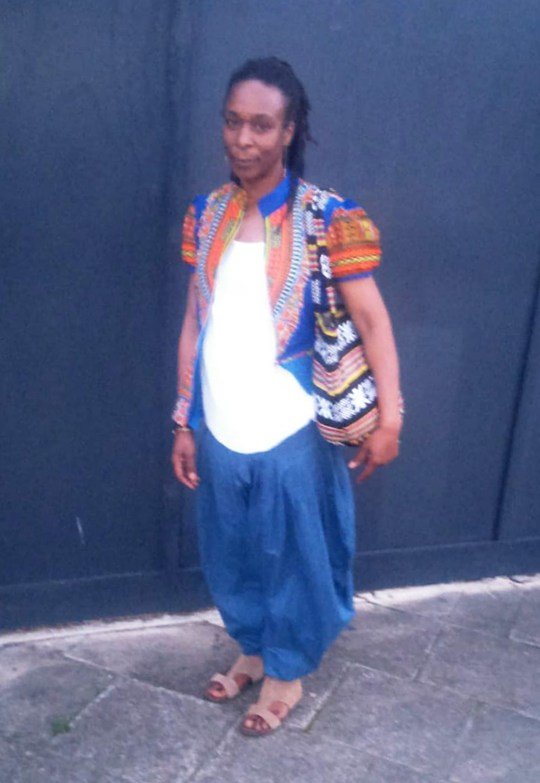 ‘As a result, your clothes were removed from you and you were given a ‘safety suit’ to wear to preserve your modesty and to ensure that you would not cause yourself any harm with your clothes.

‘For religious reasons you were unable to wear that safety suit and as a result, remained unclothed for a period of time. I accept that the removal of your clothes must have been very upsetting.

‘I am extremely sorry for any injuries that you suffered as a result of the actions of Hertfordshire police. On this occasion, we got it wrong. I apologise unreservedly.’

Solicitor Iain Gould said: ‘All of this was entirely unnecessary and amounts to a vast waste of public money and the time of everybody involved.

‘On Yvonne’s behalf I have made it clear that she would accept a lower award of financial compensation than the full value of the claim, if it were accompanied by an apology.

‘I am of course delighted with the terms of the settlement, which reflects the serious wrongdoing committed against Yvonne, and the fact of the apology.’