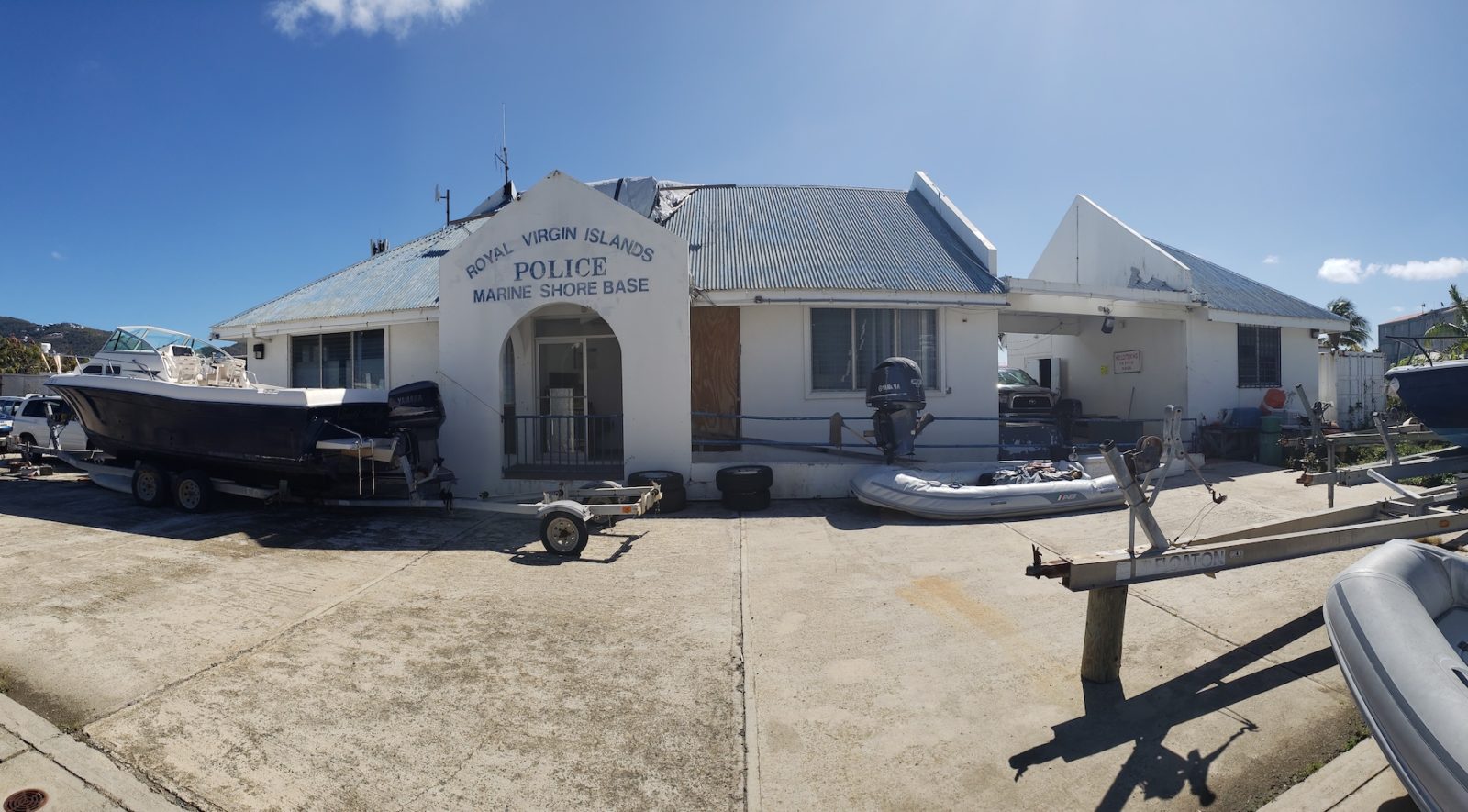 A Virgin Islands resident has been arrested on suspicion of human smuggling after a vessel he allegedly captained was intercepted with 16 illegal immigrants.
In a press release this afternoon, the Royal Virgin Islands Police Force (RVIPF) said marine officers attempted to intercept a suspicious vessel with a number of persons on board early this morning, but the vessel sped off.

“Officers gave chase, and the captain ran the boat aground in the area of Manuel Reef where persons onboard tried to flee the area. Prepared on shore, officers of the Armed Response Team, Marine Unit and Beat and Patrol captured and detained a total of 16 illegal immigrants. The three persons who escaped were later detained. No injuries were reported,” the release said.

“The immigrants were nationals of Venezuelan, Cuba, Dominica Republic and Guyana. Immigration Department provided assistance. The alleged captain, a BVI resident, was arrested on suspicion of human smuggling,” it continued.

The release noted that Commissioner of Police Mark Collins commended the quick and decisive actions of the officers in both matters which, he said, likely saved lives.

This incident came on the heels of a rescue operation last night into the early morning with marine officers and members of the Virgin Islands Search and Rescue (VISAR) in the Sir Francis Drake Channel.

Officers were able to rescue two passengers who were hanging a partially sunken vessel off Pockwood Pond late last night after their boat took on water and sunk.
#the Virgin Islands
Add Comment