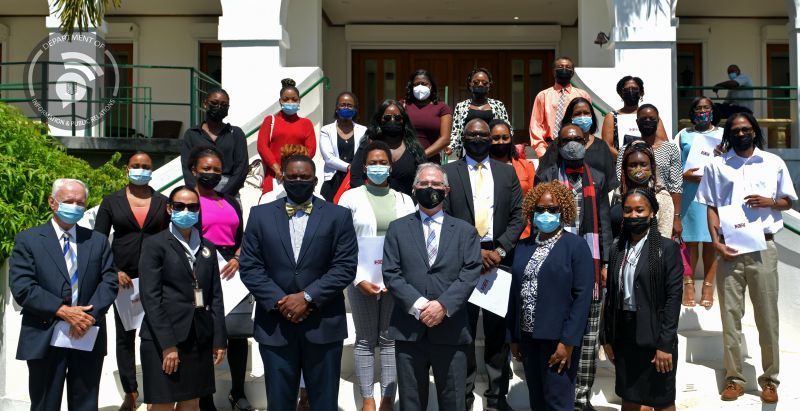 Twenty Virgin Islands residents are the newest registered British Citizens after they received certificates and recited the Affirmation of Allegiance and Pledge of Loyalty during a ceremony at Government House Thursday morning, June 24, 2021.

His Excellency the Governor John J. Rankin, according to a press release from Government Information Services (GIS), welcomed the group to the family of British citizenship, calling the occasion a ‘happy and meaningful one’.

“This is a matter to which ministers in Her Majesty’s Government in Britain attach great importance,” the Governor said, adding, “British law requires that those who acquire nationality in this way must not only demonstrate a commitment to the United Kingdom, but also knowledge of its history, its institutions and its language.”

Governor Rankin also encouraged the new citizens to take advantage of opportunities for travel and study that may come with their new status, and to remember their duty as British Citizens.

“Your responsibilities as British citizens are to uphold our shared values of respect for democratic freedoms, respect for the rule of law, and respect for each other, irrespective of race, gender or religious belief. Never forget that you are now personal ambassadors for both the British Virgin Islands and for the United Kingdom,” he said

Registrar General Stephanie P. Benn administered the Affirmation of Allegiance to Her Majesty the Queen and the Pledge of Loyalty to the UK, to complete the transition to British Citizenship.

Mrs Benn also congratulated the new British citizens, and encouraged them to continue to be of good character and contribute to the Territory. 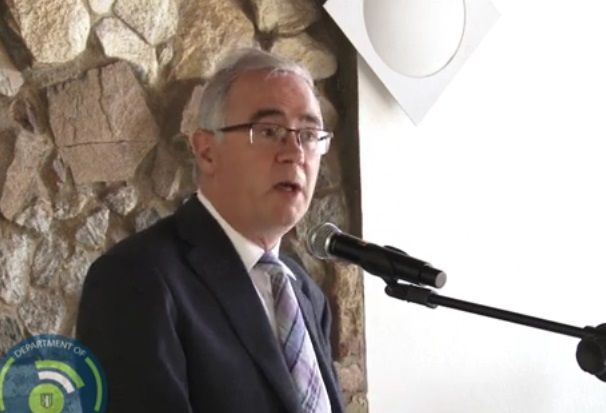 His Excellency the Governor John J. Rankin has welcomed the group to the family of British citizenship, calling the occasion a ‘happy and meaningful one’.

The following persons were formally registered as British Citizens: